They never met, or they met but they only briefly saw each other from across the room. Their pairing often isn’t just not canon – it’s so far off the beaten path that other writers maybe don’t even see it themselves. Like a gem buried deep, these are rarepairs.

There are two primary varieties of rarepairs – the first is when the two characters exist in the same canon, and the other is when they don’t. Take the first example. In Teen Wolf, the inarguable largest pairing is Derek Hale and Stiles Stilinski with almost 63,000 works on Archive of Our Own. But some folks have also sat down and written 37 works pairing Stiles Stilinski and Melissa McCall, the mother of Stiles’ in-universe best friend and the main character of the show. Rarepairs don’t necessarily have to run into questionable pairings (like romantically pursuing your best friends mother); in the Harry Potter fandom, a frequent rarepair sighting would be pairing off the next generation, the children of the characters in the franchise who are effectively only mentioned by name at the end of the 7th book. Some of those pairings are bigger than others – Scorpius Malfoy/Albus Severus Potter have a pairing tag that is larger than the Metal Gear fandom – but most of them are relatively small. 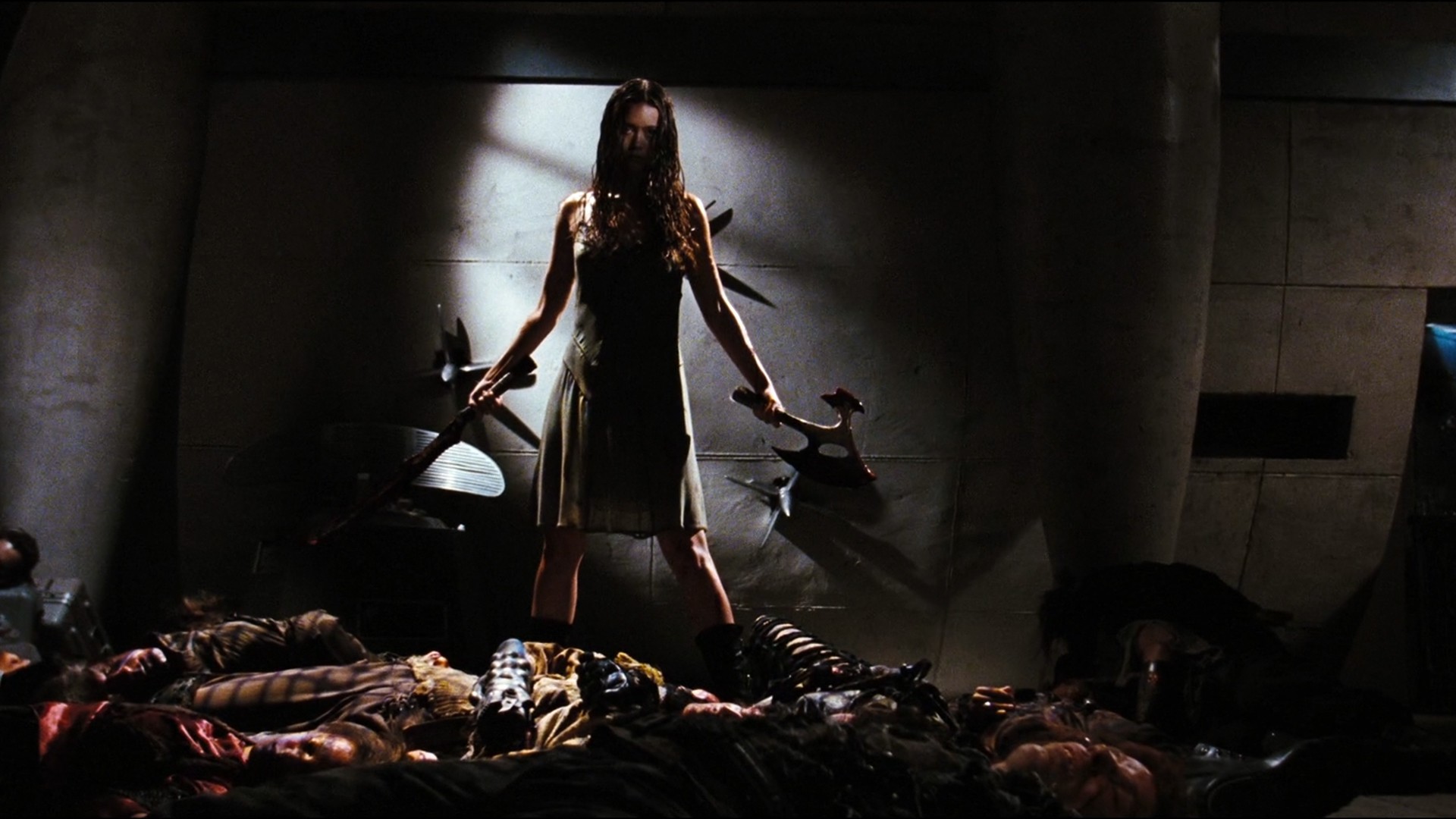 The second example is a bit harder to find and usually involves crossover alternative universes. These can be one-offs, the rarest of rarepairs, that are only written by a single writer. But they will occasionally gain a bit of traction. A prime example of this is the crossover between The Chronicles of Riddick and the television show Firefly. Dating all the way back to 2008 and fanfiction.net and still continuing to this year on both that site and AO3, there is a small crossover community pairing Richard B. Riddick (the main character of Pitch Black and The Chronicles of Riddick) and River Tam (the psychic waif super soldier). It’s not big; there’s only about 40 works across both platforms, but it’s stuck around for over a decade despite these universes having absolutely nothing to do with each other. There isn’t a crossover actor or a shared universe (like say the MCU where folks like to pair off Darcy Lewis with Tony Stark). These characters are entirely separate. But at some point, their universes collided in fandom and have remained entwined.

Fanfiction is already frequently an act of looking at pre-existing works and thinking, “Oh, that’s not right” and putting pen to paper to adjust the narrative. Rarepairs are an extension of that, pulling together characters and universes that the original creator probably could not have even conceived as being in the same room, and bringing them into romantic relationships with each other. With advanced tagging systems like the ones employed at Archive of Our Own, it’s easier to miss these gems, to not even know that you could be looking for, say, fiction that pairs John Wick and Santino D’Antonio, so finding them is always an experience.