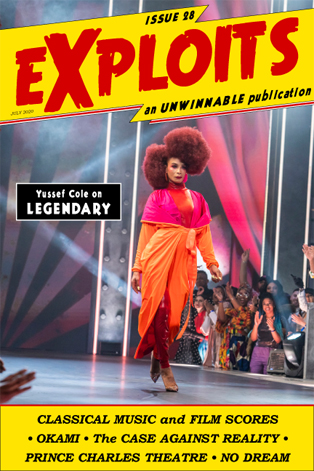 This is a reprint of the cover story from Issue #28 of Exploits, our collaborative cultural diary in magazine form. If you like what you see, buy it now for $2, or subscribe to never miss an issue (note: Exploits is always free for subscribers of Unwinnable Monthly).

Donald Hoffman does not believe in reality. He thinks our perceptions of space and time are more like a computer desktop than insights into the truth of the universe.

In The Case Against Reality: How Evolution Hid the Truth From Our Eyes Hoffman argues that human perception is akin to a species-specific user interface. When we interact with the world, we are interacting with metaphorical icons on a desktop.

Why would this be the case?

Well, icons are useful. I clicked a word processing icon to open the program I am using to write this review. Drawing on Hoffman’s argument, it would be exceedingly difficult – not to mention ridiculously time consuming and frustrating – to try typing this up, or say, to try sending an email, if I had to mess with computer bits or finagle my laptop hardware. 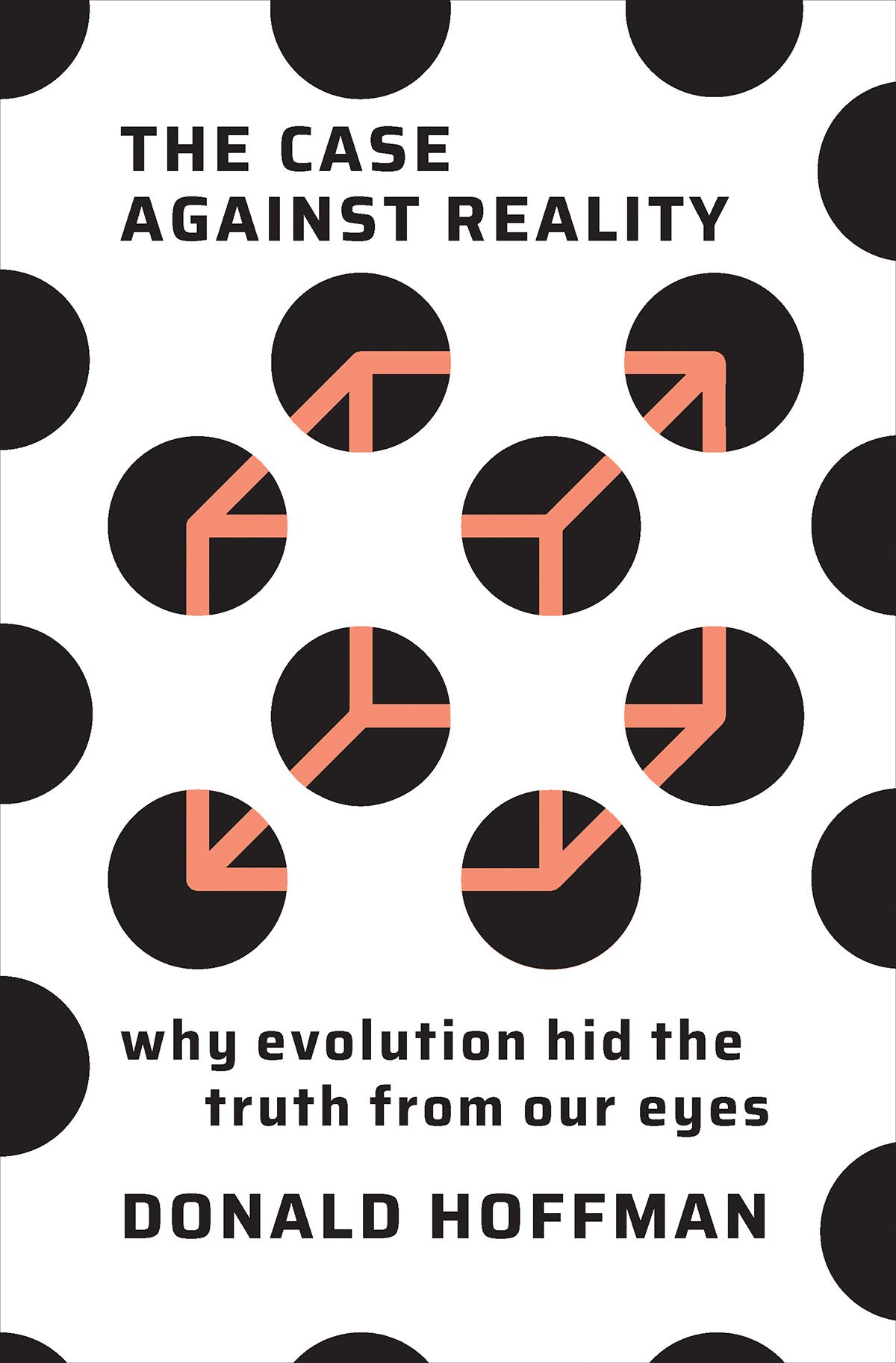 Hoffman worked with mathematician Chetan Prekash to show that evolution by natural selection does not favor accurate perceptions. Instead, evolution is about “fitness payoffs.” We survive, thrive and reproduce the more we focus on “fitness points” – an ostensibly easier task if our perception is more like an interface than if a complex, deeper reality overwhelms us.

What constitutes that deeper reality? Hoffman admits he might be wrong, but in the final chapter of his book, he hypothesizes an infinite network of interacting conscious agents. If Hoffman is right that conscious agents can combine to form more complex agents, perhaps he is also correct in thinking “that conscious realism can breach the wall between science and spirituality.” If he is indeed on to something, he could ironically reveal far more about reality than the physicalist assumptions upon which many of our modern accomplishments rest.

Hoffman, ever the scientist – albeit one keen on deploying other systems of thought to generate new knowledge – hopes to create a “precise and testable” theory of consciousness enriched by what religion and philosophy have to offer. Here’s hoping our desktop interface can handle it.

Donald Hoffman, The Case Against Reality