This excerpt is from a feature story in Unwinnable Monthly #126. If you like what you see, grab the magazine for less than ten dollars, or subscribe and get all future magazines for half price. 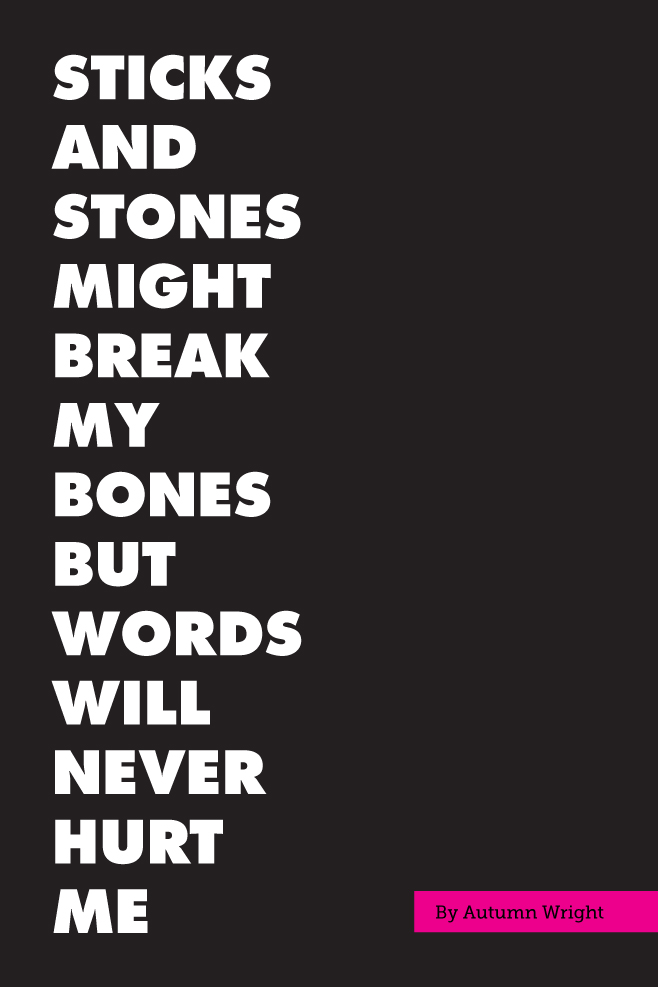 In Exile & Pride, disability scholar Eli Clare writes “crip, queer, and freak have come to sit on a cusp.” He interrogates his reaction to the changing uses of these words by identifying the movement of power between (the politics of) these symbols. “Queer and cripple are cousins: words to shock, words to infuse with pride and self-love, words to resist internalized hatred, words to help forge a politics. They have been gladly chosen – queer by many gay, lesbian, bi, and trans peoples, cripple, or crip, by many disabled people.” But he could not reconcile freak. “Unlike queer and crip, [freak] has not been widely embraced in my communities.” It’s hurtful, goes too far, fails to subvert.

Exile & Pride was published by an academic press in 1999. Two decades later, we’re having the same fucking conversation again.

Last month, Marvel introduced brand new names and faces of heroes for the comic series New Warriors, release forthcoming. I haven’t read it. Such is the nature of writing for a magazine, but this isn’t a review of the comic (god no). This is a critique of the misappropriation of linguistic symbols by a neoliberal pop media giant in an attempt to land the most expensive “how ya doing fellow kids” meme in the history of late capitalism. 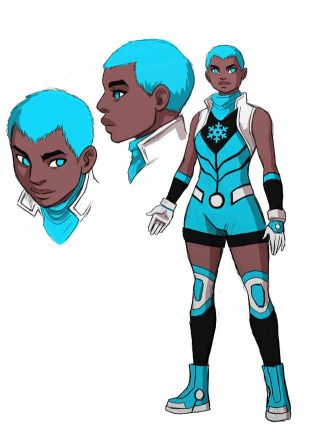 The new characters’ identities and powers are supposed to represent Gen Z, which is to say they’re supposed to actually show a more diverse, if not representative, cast of bodies that apparently never existed before 1997. There are several POC, a fat girl and even a nonbinary person. That’s important because more young people identify as transgender and nonbinary now than ever before (though I’m not sure that’s saying much about anything when the words and identities weren’t widely available for kids in older generations.) The nonbinary warrior is black, too, circumventing what is probably the biggest stereotype dictating nonbinary expression: whiteness. Their uniform is fairly feminine, but their hair is short and they use they/them pronouns. I’d like more masc and fem enbies, enbies that use multiple pronouns and neo pronouns, that are less traditional conceptions of nonbinary than “agender.”

None of this is sensational. But I haven’t told you their name. You’ve probably heard it though, it’s Snowflake. And they fight alongside their twin, Safespace. And I’m here to tell you, as a white genderfucked zoomer that studied language in uni, why this pissed so many gays off.

Autumn Wright is a is a complete genderfuck. They study rhetoric and history in Orlando, Florida, and write about games, sex and other things you love on the internet. Find her latest writing (and like their selfies) at @TheAutumnWright.

You’ve been reading an excerpt from Unwinnable Monthly Issue 126.

In the Suburbs I: Stardew Valley and Arcade Fire

Become a Raccoon Detective in Backbone: An Interview with Developer EggNut