There’s been a lot of talk about a ‘Netflix for games’ lately. It’s an appealing idea, of course: a simple monthly fee for access to more games than you could possibly play, with new games added every month. We’re already seeing tentative steps in this direction with services like EA Access and, in a roundabout sort of way, PlayStation Plus and Xbox Live Gold. But the hypothetical Netflix for games would be far bigger, boasting the kind of catalogue that leaves you hemming and hawing like the donkey caught between two bales of hay. It sounds like a good problem to have, but there’s a dark side to it that already plagues Netflix.

Binge-watching TV series is almost a badge of honor on Netflix, the mark of a show so good you have to immerse yourself in it to the exclusion of everything else. By devouring so much in so little time, though, you don’t have the chance to let each episode sit and percolate, to draw out the finer detail in the miasma of your short-term memory before it dissolves. After binge-watching Daredevil or Jessica Jones, it’s not the subtle character moments or deft foreshadowing that you remember; only the broader story arcs and bombastic battles stick with you for more than a few days. 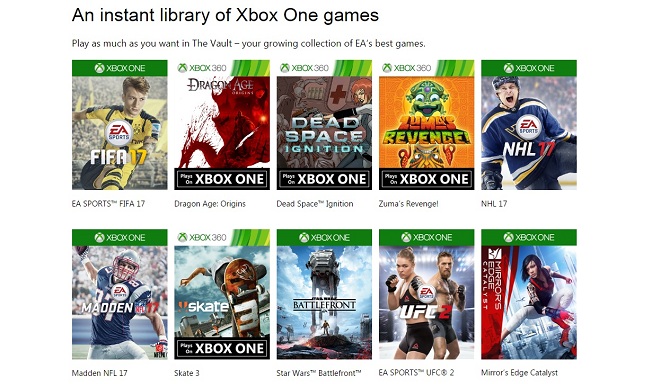 Now apply this same notion to games: An all-you-can-eat games library, compelling you to play through it as fast as you can before the zeitgeist dies down or the games get removed from the service completely. What would that do to your experience with individual games? Would Skyrim be so cherished if we’d all just powered through its main quest line? Would praise for Breath of the Wild be so effusive if everyone was bee-lining it to Ganon? How many little details would we have missed out on if we’d all raced to the end of Grand Theft Auto V or Metal Gear Solid V without stopping to smell the virtual roses?

To be clear, I don’t think a Netflix for games is an entirely bad idea. We simply need to consider what gorging on a gaming buffet would do to our critical palate. As Lewis Carroll so aptly put it, ‘Mental gluttony […] is a dangerous propensity. We know that bread is a good and wholesome food, but who would like to try the experiment of eating two or three loaves at a sitting?”