I’ll be honest, I was skeptical about Batman. I had faith in Tom King but David Finch’s art has always been hit or miss for me. However, inks by Matt Banning and Dan Miki with colors by Jordie Bellaire bring out the best in Finch’s work. Dang, this book is pretty!

The issue begins with Gotham City’s newest heroes, Gotham and Gotham Girl fighting Solomon Grundy. Batman comes in and takes Grundy down.He then tells Gotham that if he hadn’t stopped Grundy when he did, and innocent would have died. Then Batman points out that innocent. It’s classic Batman reprimanding a neophyte superhero, but then King and Finch take the story someplace fun – Batman compliments Gotham and Gotham Girl. He tells them they’re doing good work and that they should keep it up and strive to be better.

One of the things I’ve been digging about Batman comics over the last few years is that Batman isn’t the tortured loner who’s always a jerk. Scott Snyder and Greg Capullo gave us a Batman who enjoyed fighting crime. Remember when pre-Batman Bruce flipped off the Red Hood Gang in Zero 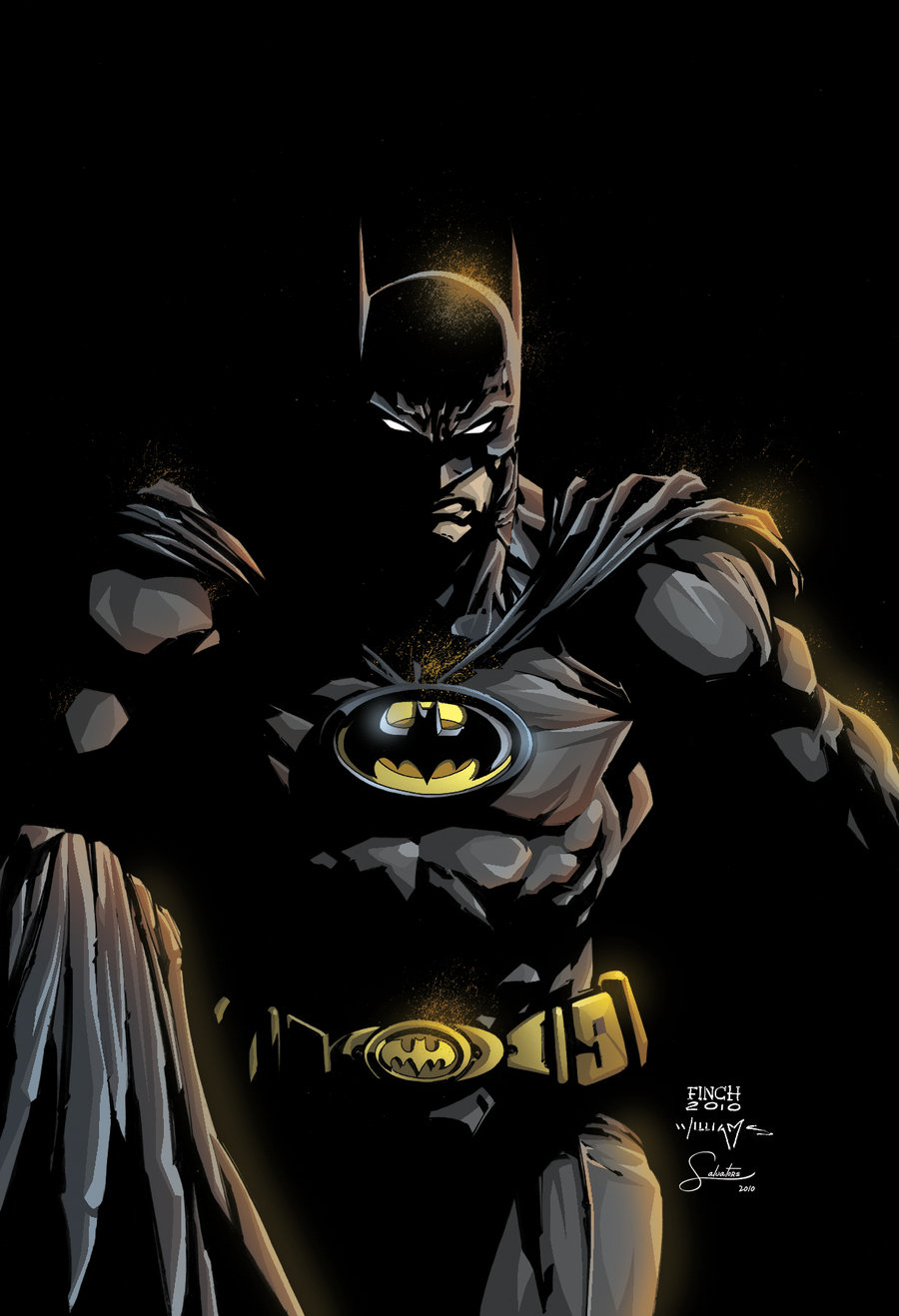 Year? Remember dirtbike Batman? I do and it was great! King and Finch’s Batman is cut from the same cloth. His relationships with Alfred and Jim Gordon are pitch perfect in this comic and the way he cautiously keeps tabs on Gotham and Gotham Girl while encouraging them to be better at helping people rings true to the character’s core.

As for Gotham and Gotham Girl, the jury’s still out. We don’t know much about them. If we take them at their word, they’re two people with Superman-like powers that want to help the people of Gotham City. They’re names are super corny, but I’m inclined to believe that’s the point. At this point, we have nothing to trust but their word and the fact that they saved Batman last issue. Are they villains in disguise? Are they meant to represent why Gotham needs a Batman more than a Superman? King and Finch have yet to unravel those mysteries but I’m intrigued to see where they go with it.

I grew up reading Marv Wolfman, Jim Starlin, Jim Aparo and Norm Breyfogle Batman comics. Dark Knight, Dark City is “my” Riddler story. I’m still pissed about Harold’s murder in Hush. This new Batman series feels like those Batman comics. Batman is at the top of his game. He has a trusted group of allies and he isn’t a total jerk to everybody in the room. I dug these first two issues and I’m excited to read Batman piece together the mystery of Gotham and Gotham Girl.