Another day, another flood of trolls complaining online about videogames and hurling abuse at developers and fellow gamers who disagree with them.

The last few weeks have been full of examples, from the harassment Allison Rapp (including being accused, somehow, of both supporting pedophilia and of imposing a censorious approach to localization of Japanese videogames featuring children in sexually compromising positions) and her subsequent firing by Nintendo… 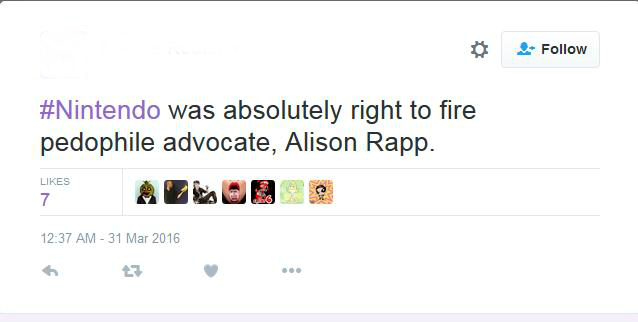 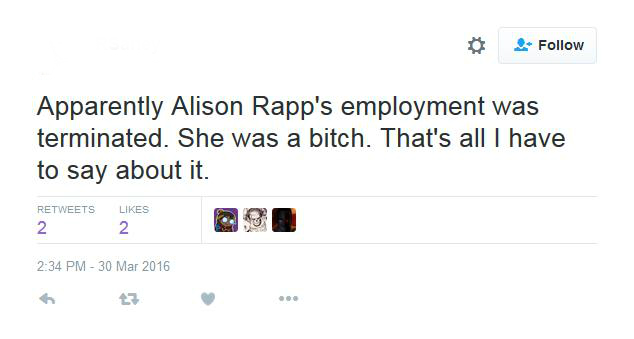 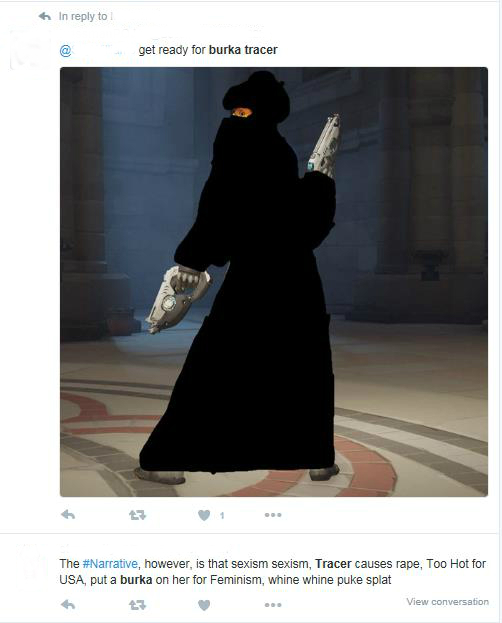 …to the anger over the decision by Rust developer Garry Newman to determine the race and sex of your in-game character for you based on your Steam ID. 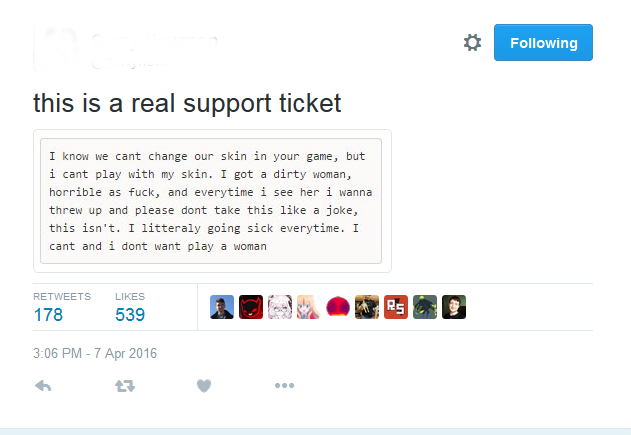 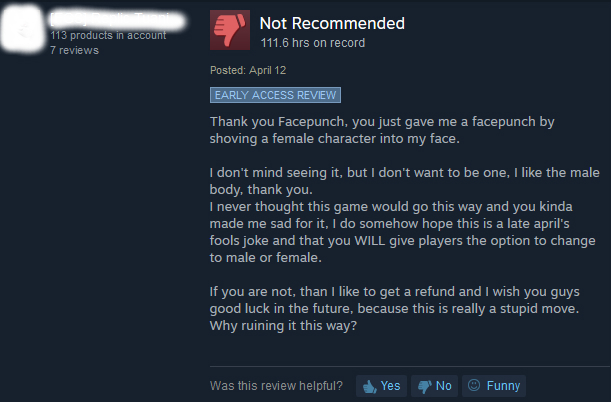 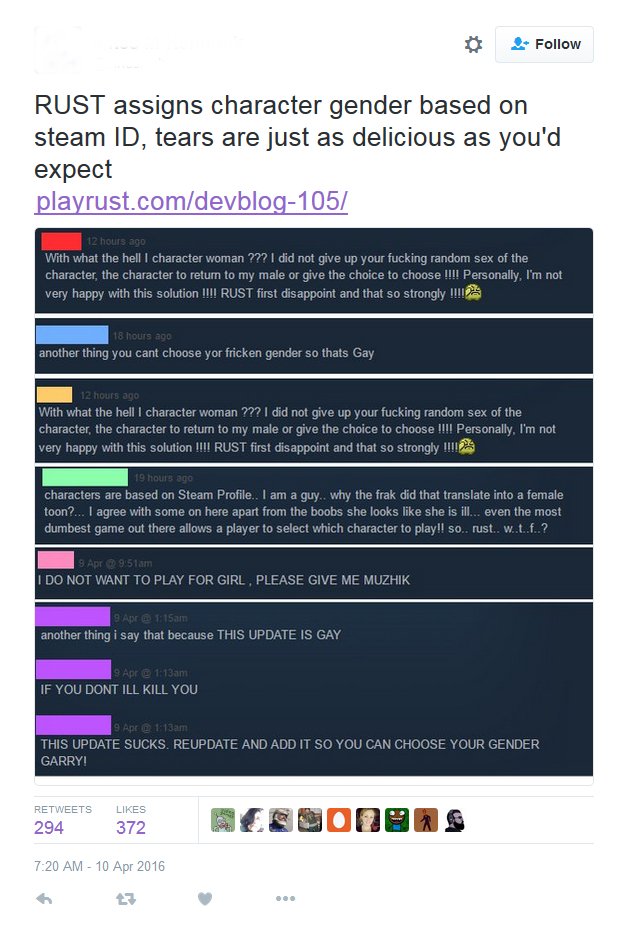 You can click on the links above to learn the details about any of the above incidents if you are so inclined. I want to focus on the broader question that encapsulates all four stories: why do these trolls troll so hard? Why is there so much toxicity in videogame culture and in Internet culture more broadly?

To answer this question, one needs to understand the values systems underpinning those cultures. You see, trolls weren’t always the marauding barbarians intent on destroying discourse in pursuit of lulz. Once upon a time, back when Internet was starting to shift from a space belonging to a few elite computer hobbyists to an “information superhighway” open to every Tom, Dick and Harry, trolls served as gatekeepers helping users to distinguish between experienced web-dwellers and an incoming deluge of newbs.

According to Michelle Tepper, trolling used to serve

the dual purpose of enforcing community standards and of increasing community cohesion by providing a game that all those who know the rules can play against those who do not. It works both as a game and as a method of subcultural boundary demarcation because the playing pieces in this game are not plastic markers or toy money but pieces of information.

The archetypal troll post must serve two purposes simultaneously: it must be provocative enough to needle newbies into impassioned responses while at the same time it must be recognizable to community insiders as a prank. One proves their insider status within a group by correctly reading the troll post as a troll post and casually dismissing it as such. On the other hand, one can accidentally reveal their status as a Johnny-come-lately by misrecognizing the troll post as sincere and reacting with indignation, disgust or anger.

In other words, trolling is a game revolving around emotional control. You win at the game by maintaining an aloof, cool affect or you lose by allowing yourself to get “baited” into succumbing to your excess feelings by letting them show through in your response.

It is unsurprising that an unemotional communication style came to be considered the marker of an experienced Internet user around this time period. Before personal computers became widely popular home appliances, they were thought of as expensive technological toys belonging to geeky hobbyists’, not unlike ham radios or model trains.

These early adopters were mostly highly educated straight white males, often with careers in STEM fields or in academia (which meant that they could get access to powerful computers through the workplace). This homogenous shared background among early users informed their behaviors and their modes of self-presentation online. They laid the groundwork for social mores online, and many of them resented the disruption that the flood of new users created as the web became more and more a part of the mainstream.

The game of trolling was a simple way to teach these new users how to conduct themselves online by rewarding those who quickly adapted to the preferred communicative modes and punishing (and often driving away) those who did not.

Ironically, the game of trolling is, in part, designed to deflect spectators from noticing the intense emotional reactions on the part of the troll, who experiences feelings of displacement, irritation and even anger in the face of this invasion of new folk into what they had thought of as their private clubhouse. Rather than publicly losing their cool, the troll crafts a trap to foist these feelings off on another, thereby saving their reputation within the group and making life online more difficult for those who triggered negative emotions in themselves.

The trolls inhabiting videogame culture today can be read as the spiritual successors of the early Internet trolls described by Tepper. Until recently, they were a relatively small subculture dominated by straight white males with their own social conventions and in-group values. But now, as the popularity of their favorite pastime explodes, many find themselves feeling as though their place of privilege within that space is being challenged. Their reaction is to redeploy that familiar old strategy: the troll post.

However, the typical Internet user today has encountered trolls before and has been warned not to feed them. People expect to be trolled online and so they are on their guard, much less likely to invest emotionally, no matter how vexing their discussion partners may be. So the troll’s bait must be much less subtle and much more provocative if it is to drive away those unwanted outsiders.

Hence, the immediate escalation of every Internet scuffle to a no-holds-barred, take-no-prisoners, scorched Earth debacle.

How do we stop it? I’m not certain. But I believe the first step is to stop telling ourselves that trolls are an inevitable feature of online culture. Trolls, like all other social creations, have a history. Perhaps if we study that history, we can discover a new way to form online communities without their toxic policing.

Probable Tropes in Star Ocean 5, In Order From Most to Least Likely

The Maturity of Ratchet and Clank