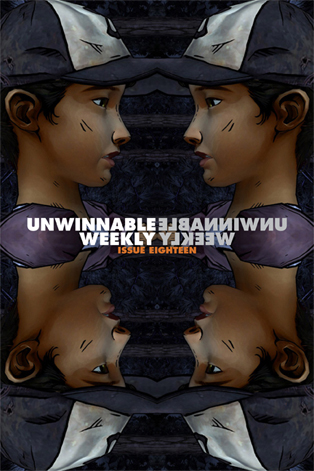 Today, Paul Feig, the director of Bridesmaids, tweeted that he is working on a script for Ghostbusters III with Parks and Recreation writer Katie Dippold.

This is not the first time a headline has breathlessly announced that a new Ghostbusters movie was in the works. Rumors of that started right after Ghostbusters II hit theaters and have continued at regular intervals over the next 25 years without so much as a teaser trailer coming to light. Call me cynical, but I am not going to hold my breath.

I already have a pretty good threequel in 2009’s Ghostbusters: The Video Game. Whatever the faults of its gameplay, Terminal Reality nailed the humor, the characters – all voiced by the original cast – and the story, which neatly called back to the Gozer cult at the heart of the first movie (the big bad is the ghost of Ivo Shandor, the creepy architect who built Dana Barrett’s building). Dan Aykroyd said the game was essentially the third movie. That is good enough for me.

Mostly, though, I just can’t bear the idea of a Ghostbusters movie without Egon. Ivan Reitman has long been in the wings for the director’s chair of a new Ghostbusters movie, thanks to a contractual clause from the first movie. He waived that clause in March, after Harold Ramis passed away on February 24.

I think we’d all do well to follow Reitman’s lead and leave Ghostbusters there. We’ll always have an amazing New York comedy, its flawed sequel and its flawed videogame. Do we really need a
UW18ny more?

In this issue’s cover story, “Who Watches the Watcher” Jill Scharr shares a fantastic essay about the moralizing gaze of other characters and its effect on your decisions in Telltales’ The Walking Dead. Joe DeMartino has Fallout: New Vegas’s Caesar in his sights in “I Shot the Centurion.” Jordan Minor looks at some very different game development milestones in the aptly titled, “Milestones.” Finally, Carli Velocci is on a quest for the shivers in “Through the Fog-Choked Streets.”

I hope you dig them. As usual, you can tell me exactly what you think via email at stuhorvath@unwinnable.com.

This is a reprint of the letter from the editor in Unwinnable Weekly Issue Eighteen. You can buy Issue Eighteen individually now, or purchase a one-month subscription to make sure you never miss and issue!