Legendary EC Comics and Marvel Comics Artist, John Severin, has passed away. He was 90 years-old.

Mr. Severin worked on Two-Fisted Tales, Frontline Combat, Conan The Barbarian, Sgt. Fury and His Howling Commandos, The Incredible Hulk and he was one of the original contributors on MAD.  Later, he worked on the humor publication, Cracked.  He was inducted into the Will Eisner Hall of Fame in 2003.

One needs only to look to Twitter to see that Mr. Severin’s work, whether as a penciler or inker, has a lasting effect on the comic book world.  His work on MAD and Cracked has had a lasting effect on several members of Team Unwinnable.  Our hearts go out to his family and friends. 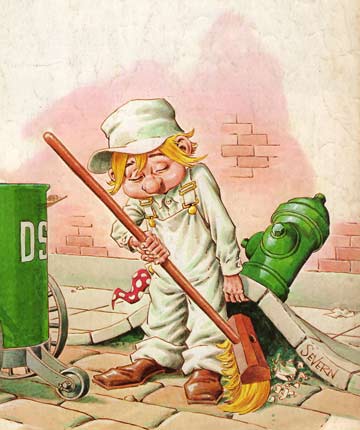