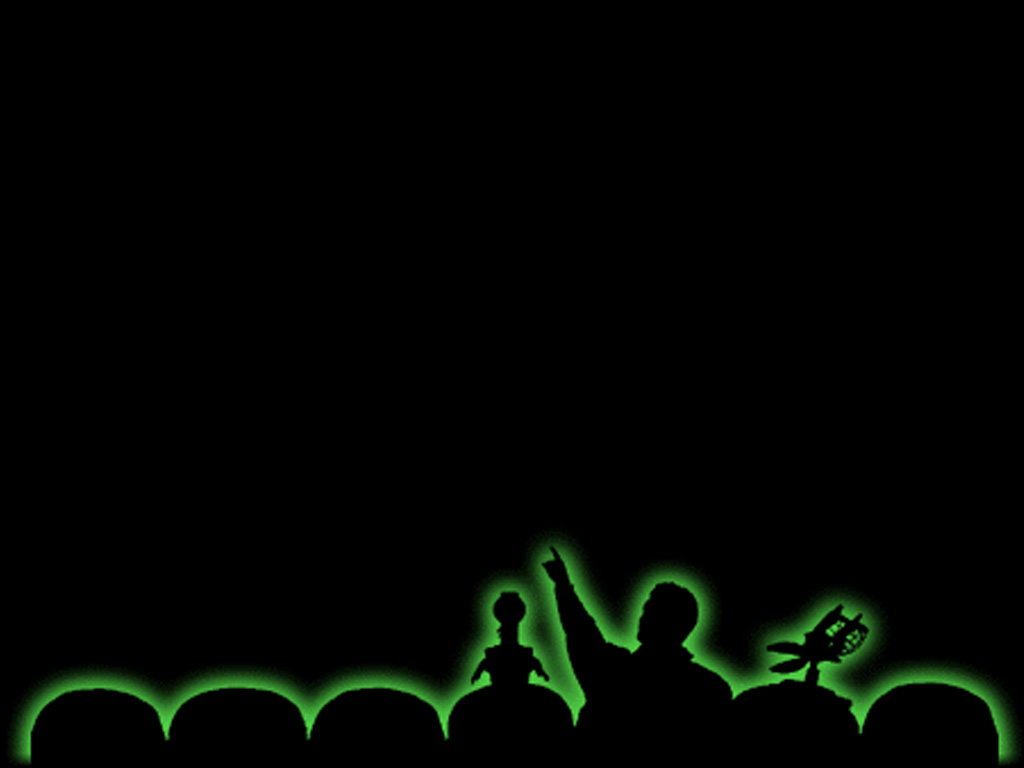 RiffTrax was born out of a television show from the ’90s called Mystery Science Theater 3000, known lovingly by fans as MST3K. It was a show which featured a host and two robots trapped in a spaceship called the Satellite of Love, and forced to watch really, really bad movies as part of a sadistic science experiment. The show never truly found a home as it bounced between Comedy Central and the Sci-Fi channel, and like all really creative shows ahead of their time, it was canceled leaving a back catalog which was never fully released on DVD. But ravenous fans demanded more. Which brings me to…

The Zombie Law of the Internet.

Nothing will ever stay dead on the internet. You can get fired from NBC – which would have completely ruined your career 15 years ago – get yourself a Twitter account and then land yourself a brand-new show a few months later and be more popular than ever. And that’s exactly what the MST3K crew did. They quickly reassembled the show and managed to also deal with pesky licensing issues that plagued the concept from the start; for example, how do you release a commentary track to a more current film? By issuing just audio tracks and allowing fans to do the syncing themselves. 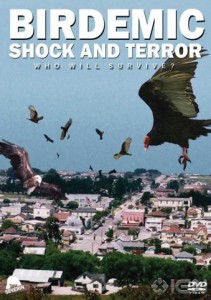 I didn’t lie to myself and think Indiana Jones and the Crystal Skull was going to be good. I knew it was going to be crap, and not because I’m a jaded prick, but because it looked like ass. So instead of walking in with a raging nerd boner and leaving with sad bastard blue balls, I ordered up some RiffTrax! It showed me everything has a place in this world, even shitty movies based on awesome movies from thirty years ago. Well worth the $3.99.

Birdemic: Shock and Terror is hands-down the worst movie ever made. I was going to write something clever about how bad it is, but there is really no adequate way to express it other than it would have made a perfect episode of MST3K. I highly recommend this version to anyone.

So if you see a bad Hollywood movie and you’re bummed, turn that tragedy into comedy with RiffTrax.