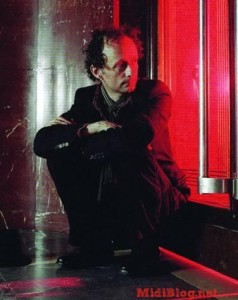 For close to 30 years David Tibet’s Current 93 has provided a throng of devotees with some of the most unique music out there. Every decade or so Tibet tends to reinvent the group, keeping with his current religious and personal interests. Originally created as an experimental/soundscape project with John Balance (Coil) and Stephen Stapelton (Nurse With Wound), Current 93 evolved into an apocalyptic folk group, adding members Douglas Pierce (Death in June), Michael Cashmore (Nature and Organization) and Boyd Rice. C93’s 2006 release “Black Ships Ate the Sky” marked yet another incarnation of the band, now describing itself as a Coptic Super Group. A number of new contributors including Baby Dee, Andrew Lilies and Andrew WK brought many new ideas to the table creating a great new outlet for Tibet’s creativity.

Continuing along this path, C93’s latest release “Honeysuckle Æons”, also calls back to their earlier work. “Æons” is more subdued than older releases like “Dog’s Blood Rising”, replacing noisy tape loops and tortured lyrics for a more stripped down spacey sound consisting of piano, organ and simple percussion. However, the result is still comparable. If C93’s early work can be described as nightmarish their newer can be called dream-like. 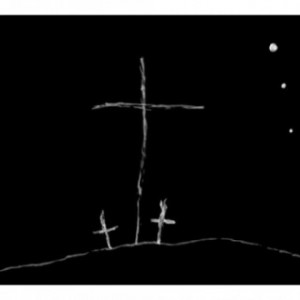 Tracks like “Moon” and “Pomegranate” highlight Tibet’s musings over piano and theremin. The title track, “Honeysuckle,” is a brooding piece consisting solely of pipe organ and David Tibet’s haunting lyrics. My two favorite songs include “Cuckoo” and “Lily,” both of which would be fit for playing in the ruins of an ancient Middle Eastern temple while invoking some long forgotten Gnostic deity. These may be the highlights, but I feel that this album, like most of Current 93’s work, is best enjoyed as a whole from beginning to end. The only disappointing part of this album is “Sunflower” where Tibet employs his annoying habit of doubling and tripling up the vocals.

“Honeysuckle Æons” is a good all-around album and a nice addition to Current 93’s catalogue. Although it may not attract new listeners it is definitely worth picking up if you are already a fan.