If you don’t already know, there is a bit of a hubbub on the Facebook page for X-Men: First Class. You see, it was announced that Fox would release the first trailer for the film there this afternoon and fans gathered to see it – but it has yet to appear [Update 5:46 p.m. EST: The trailer finally made it up].

Predictably, the internet immediately began to vomit bile and frustration all over the page. A selection of those that caught my eye:

“So at this point unless playing the trailer causes my CD-ROM drive to open up and hand me $100 cash, this will be disappointing.” posted Braden Adam.

Andi Wettleson said, “Hurry this shit up” a sentiment that was echoed, with variations of swear words, by countless others. 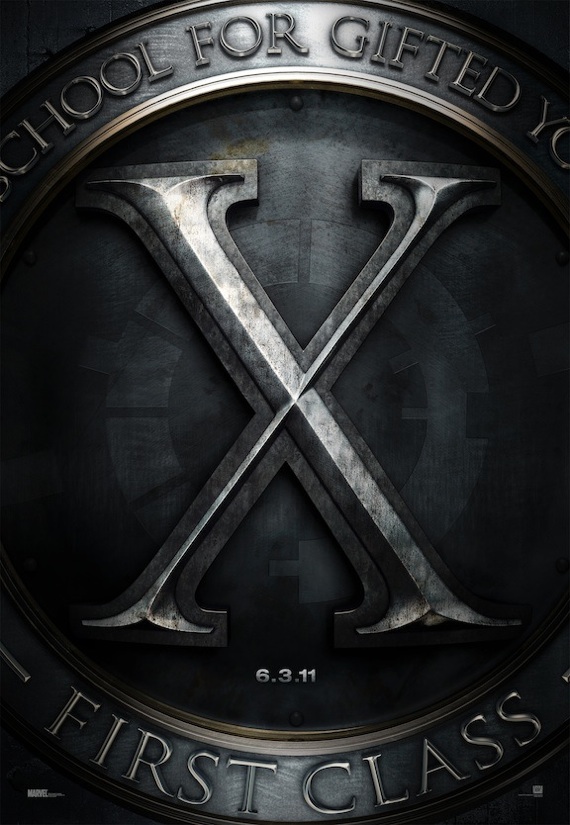 Not everyone posting has sympathy for the fans. Andrew Otter pragmatically asked, “Do you have hope that this movie might actually be decent?” before listing off Fox’s lackluster roster of superhero movies.

Jed Findlay, meanwhile, resorted to the old jokey internet trope of the First World Problem: “Isn’t it sad that Egyptians are in the streets rioting to remove a tyrant… and we are whining about a trailer debut being late.”

The funny thing is, I am not sure why everyone is upset. For starters, the Facebook announcement says “X-Men fans the wait is almost over! The official X-Men: First Class trailer will be up this afternoon (PST) – and you will be the FIRST to know. So excited for you to finally see it!” and since it is currently 5:35 p.m. Eastern Standard Time as I write this, it would seem Fox has a little less than two and a half hours to make good on the promise of an afternoon debut.

The mob seems to be under the impression that Fox announced the trailer would go live at 3 p.m. EST/12 p.m. PST, a notion echoed by the Washington Post’s Celebritology 2.0 blog. Unwinnable didn’t receive an official press release from Fox on this, but the release reproduced on Nerdvana doesn’t get more specific than the date.

Despite the lamenting and rending of garments on the Facebook page, this will all straighten itself out soon enough. In the meantime, I am with Andrew Otter:

This is probably the most exciting, interesting and compelling X-Men: First Class will ever manage to be.

The Dream is Dead, Long Live the Dream?

Superhero Movie Smack Down – Round 2