The subjects of Craig Finn’s songs aren’t really knowable. They can only be described in lyrics or verse, particularly his brand of open-air sonneteer. The people he sings about are flawed like how we are all flawed but they’re the ones that pick their scabs on the bus and weave themselves between total druggy annihilation and the fringes of sociopathy. These characters are hard to love. But as Finn points out, to ignore them is to condemn ourselves.

At this point you know Finn or you don’t. Whether you truly believe deep in the creases of your gray matter that you were up front for Lifter Puller, or if caught The Hold Steady in a sour tent spinning solos between dollar store salvations, he’s captained this pulpit in a few incarnations for the past couple decades. If you’ve missed the boat so far it’s likely that you’re just not an ocean person, and that’s fine, there’s some murky stories down there.

I Need a New War is his new album, and while it sails the same waters as much of his other work, it’s a much more nimble skip across the waves. This was a surprise, as Finn’s earlier solo efforts didn’t hook me, though knowing a little of myself, I probably didn’t give them much of a chance. Then again, like most, maybe I can only face so many literary romps about middle-class fuck-ups before my patience wears thin. 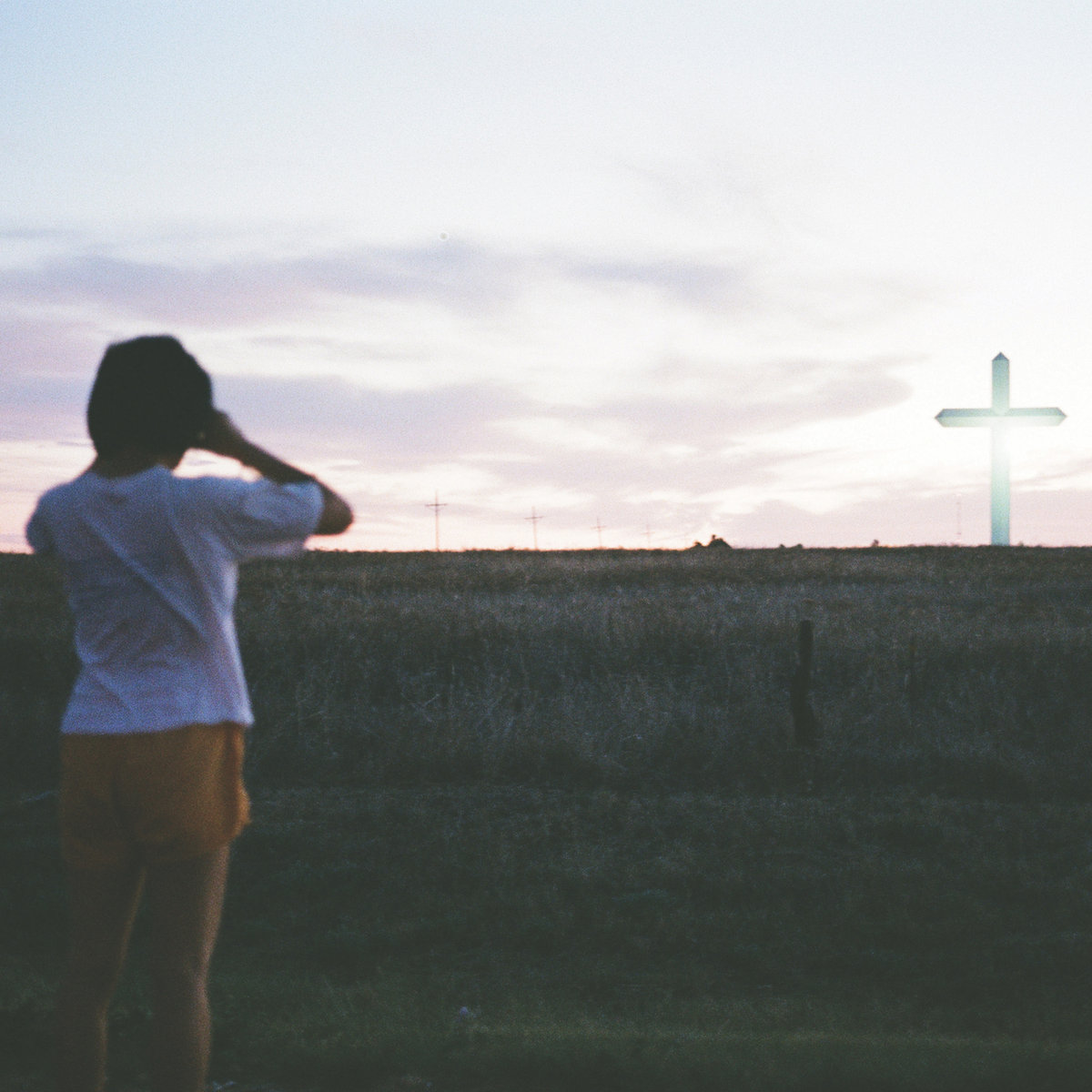 Not for the construction exactly; then and now Finn continues to flip lines like your town’s most hot-shit skateboarder before the end of senior year. He knows his vocal strengths and pushes the boundaries without tripping over his own hubris. But it’d be a fat lie to claim that his post-Boys and Girls in America held some sort of coded relevance that only I could decrypt – they’re strong albums, but eventually the parties are full of new faces, sapped of the seemingly infinite electricity of his earlier work, left a little to lurch.

Yet here I am, almost ten years later regularly chanting to myself the title line of Heaven is Whenever, a late-era Hold Steady song that is probably the only one I could quote from the top of my head: “Heaven is whenever / we can get together / lock your bedroom door / and listen to your records.” This line and the vibe of the track are the hope even the most ostracized among us can make meaningful connections, and it is a reminder of the power of Finn’s work even beyond the shadow of his band’s most acclaimed album.

All of that is to say I Need a New War swings with a mostly slow-jam pulse, with synth stabs and swooning saxes, chiming guitars and electronic drums, some truly rippling bass lines and more of Finn’s copyrighted croon. There’s plenty of the half-friends, strained favors, blurry nightlife codas, no real surprises. But the current feels juicier this time around, alive and up to old tricks but no longer as ruthless as before. Far from sentimental, there’s still an echo of that locked door, that potential to find Heaven on this trashed earth despite our prolific failures.

I Need a New War makes its way with people that are difficult and neigh impossible to love, but demands that we do so anyways with a kind of firm tenderness. These aren’t monsters but the merely selfish, cantankerous, users in every shade of the word, but human beings nonetheless who can be brought around in time. Or at least we can meet them halfway, be reminded of our common scars. Finn shows us their hesitation marks, the poetry of their lives without making any demands. Like Cohen and Cave and many others before him, he opens the door on affection for the lost among us.