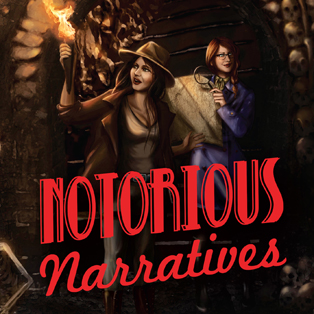 What would you do for fame? That answer is probably shocking, but not as shocking as castration, I am sure. Until the late 19th century, as women were banned in the theater and church people went to any lengths to replace them, boys were being castrated to create a voice that was otherworldly. Those who were successful were revered, pampered and adored. But for those who did not make it, life was not so kind. In this episode, Jen tells you about history’s most tragic child stars.

The Vampire Panic of New England