First up, the guys have been playing Tales From the Loop (02:15). Being an 80s sci-fi RPG, Stranger Things comes up immediately and the guys touch on the difficulty of nostalgia marketing (02:50). They then get into the simplicity of the system (03:15) and rundown the mechanics (04:30). Discussion wraps up on the joys of setting an RPG in the town where you live (05:50) and how well the game focuses on narrative over mechanics (08:45).

Conversation turns to Dark Sun (11:56). Stu summarizes the game, explains how it put aesthetics first and how groundbreaking that was at the time (13:55). The inflexibility of D&D as a system comes up, and Hambone reveals a rumor about the lack of playtesting at TSR (15:44). They discuss the problem with turning novels into RPG modules (17:23) and Stu runs downs some of the problems he has with Dark Sun (20:01), TSR’s lack of support for the setting and how TSR’s business model was at fault (21:01).

Despite all this, Stu firmly believes Dark Sun is cool (21:47), particularly the art of Brom and Baxa. The guys digress into a discussion of tentacle monsters (23:00) then talk about some 5E rumors (25:54) and the contrast between the current D&D business model compared to the TSR of old. Also, psionics are weird (28:54).

Stu opens his mail from World Champ Game Company (30:15) and delights in their Deals with Demons zine, an alternate death system for D&D 5E. 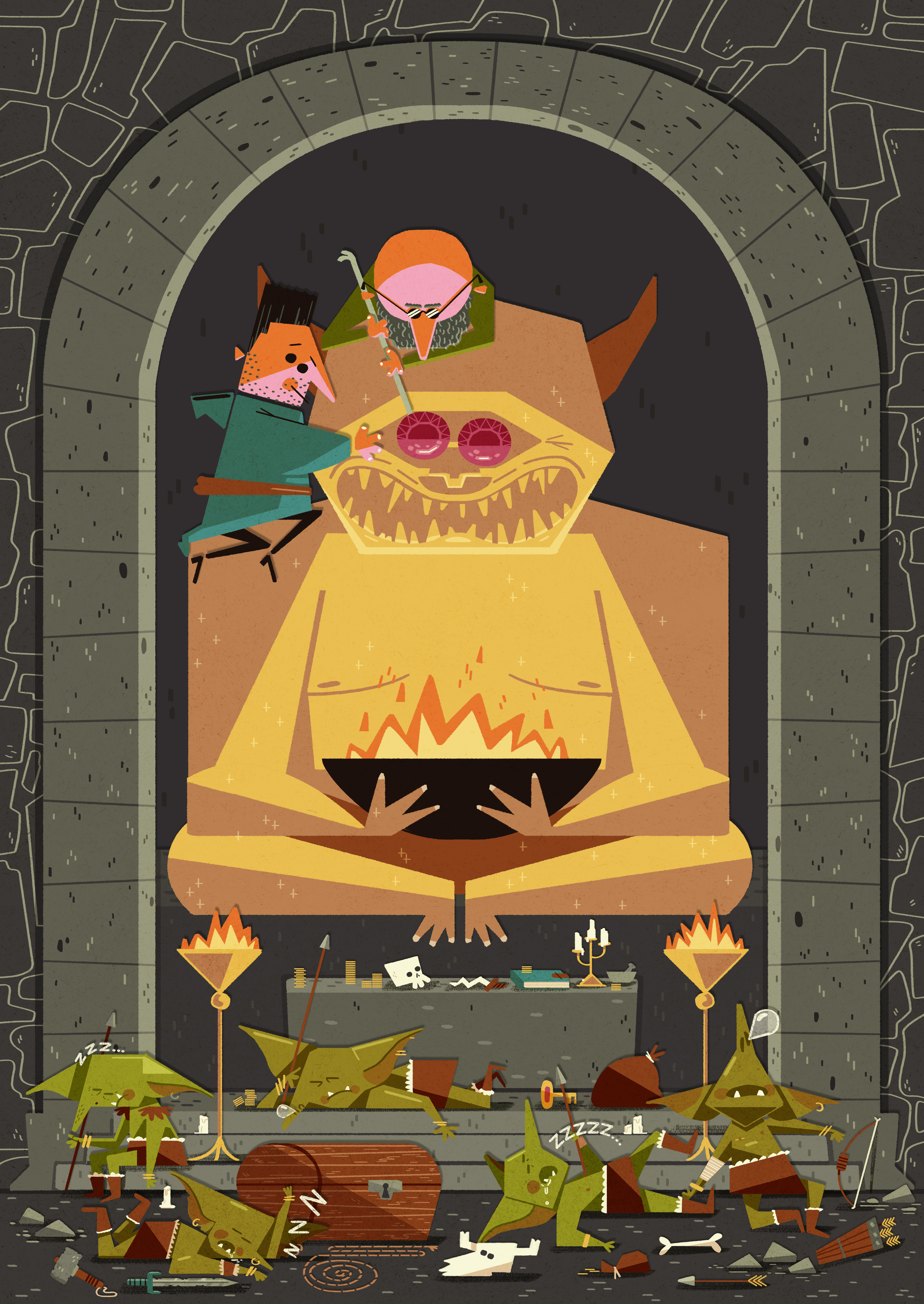 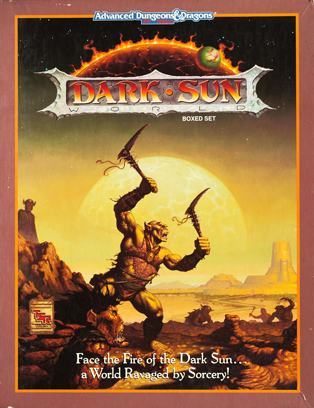 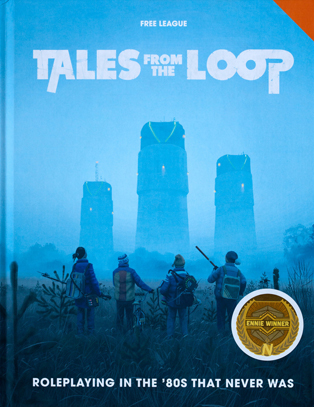 Correction: to simulate the harshness of the world of Dark Sun, new characters start at level three, not level one. Stu’s greater point, however, stands: Dark Sun was intended to run through 30 character levels but only received support through level 15 or so.