It doesn’t come as a surprise to anybody who has ever worked on a videogame that it’s a miracle that any of them ever get completed at all. However, to the majority of fans of the medium, those who simply play the games and chat about them with their friends or on internet message boards, it might be a bit of a shock to know that videogames, all videogames, are barely held together with baling wire and spit. To see games that look as gorgeous as any Naughty Dog product or as complex and systemically convoluted as any open-world Bethesda RPG is nothing short of a modern miracle, but to also make those games enjoyable? To make them scratch that combined itch of leisure, thrill, joy and awe? Videogame developers are amazing at what they do. However, for as much as we laud great games in franchises like Uncharted and The Elder Scrolls, we have to recognize that there are some games that simply aren’t that great, comparatively speaking.

Maybe the graphics were outdated, or the handling on the gunplay was a bit too sluggish. Was the AI on the NPCs buggy, causing looped routines and out-of-sync dialogue? Maybe the handling on the driving was too finicky and when given too much speed, the car would go flying on the slightest incline. Whatever the reason, some games just aren’t given enough time, budget, resources or any number of possible things to bring it up to the standard that players expect. And yet, we can still manage to appreciate, and sometimes even love, those games that are less-than-perfect. That’s the power of jank.

There’s no one tried and true definition of what is and is not ‘jank.’ It’s a mixture of bugginess, minor glitches, strange animations, bizarre control schemes and any other number of possible occurrences or abnormalities. Much like porn, you know it when you see it. There is, however, a line that can be crossed where a game goes from being janky to being broken, buggy or just all-around bad. Again, there’s no set standard for this, but my personal judgment call is whether or not the game is beatable. If I can beat the game without the bugs impeding my progress to the point of frustration, I might label that game as janky. If saves were lost, bosses were unintentionally impossible to beat or system corruption occurred? That’s a broken game. 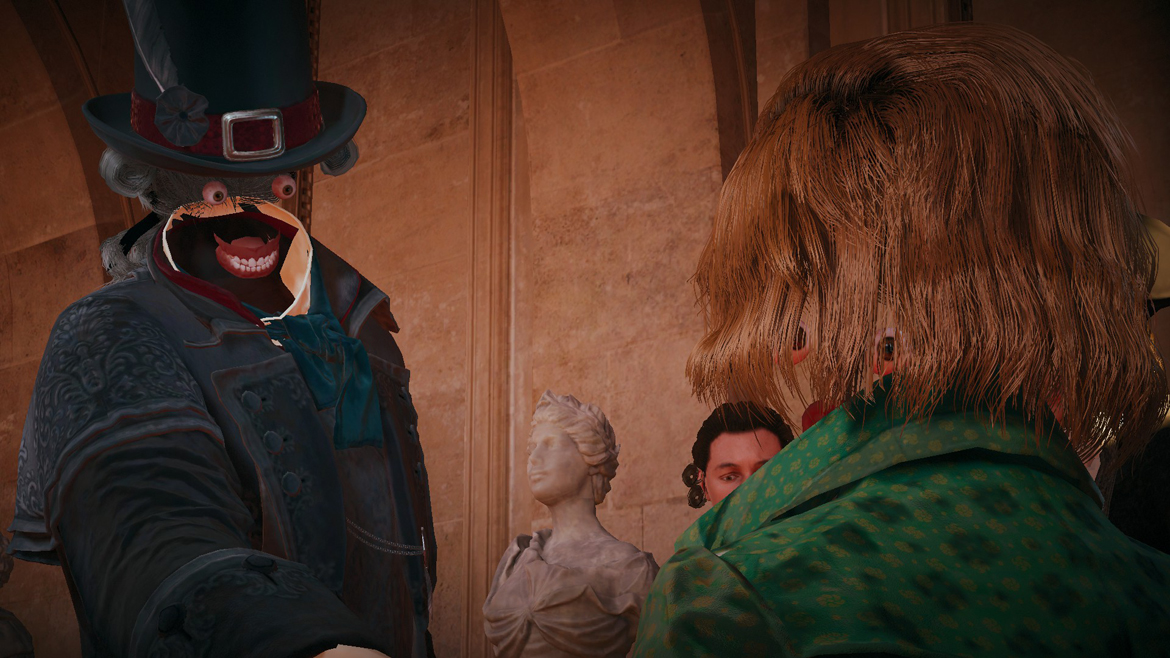 Jank is the kind of glitchiness that doesn’t cause frustration, but rather enjoyment, amusement, even character to a game. It’s the chickens of Skyrim that tell the guards of your misdeeds because the game considers them witnesses to your crimes. It’s the mysterious spawning of your trusty steed Roach in The Witcher 3: Wild Hunt in the middle of houses or walking ashore from the sea. It’s getting counter-hacked by an ATM in EYE: Divine Cybermancy, or the walking animations of the giant ants in any game of the Earth Defense Force franchise.

Jank is the understated secret sauce of game development. It can make a bad game good and a good game great. It can create cult-classics and fan-favorites like Deadly Premonition and EYE: Divine Cybermancy. It can become a signature style for certain developers like Swery and Suda 51. It can spawn web series like Polygon’s Monster Factory or go so far as to spawn entire videogames that embrace their jank whole-heartedly like Goat Simulator and QWOP. In essence, jank is the elusive piece of magic that every marketing team would love, because while a great game may be lauded by fans and critics alike, a game with great jank will spread across the internet via memes and funny pictures, carrying with it the tease and wonder of what the game is. A janky game will get coverage on Twitch and Youtube, it will spawn a zeitgeist of fervor and interest, and that zeitgeist will generate more articles and more videos until either a new game comes along or the whole things collapses under its own weight. By the time that happens, however, the game has already become a part of the cultural connection shared by players and industry members alike. We’ve seen it with I Am Bread, we’ve seeing it now with Getting Over It with Bennett Foddy and we’ll see it again whenever Bethesda releases another game in either their Elder Scrolls or Fallout franchises. 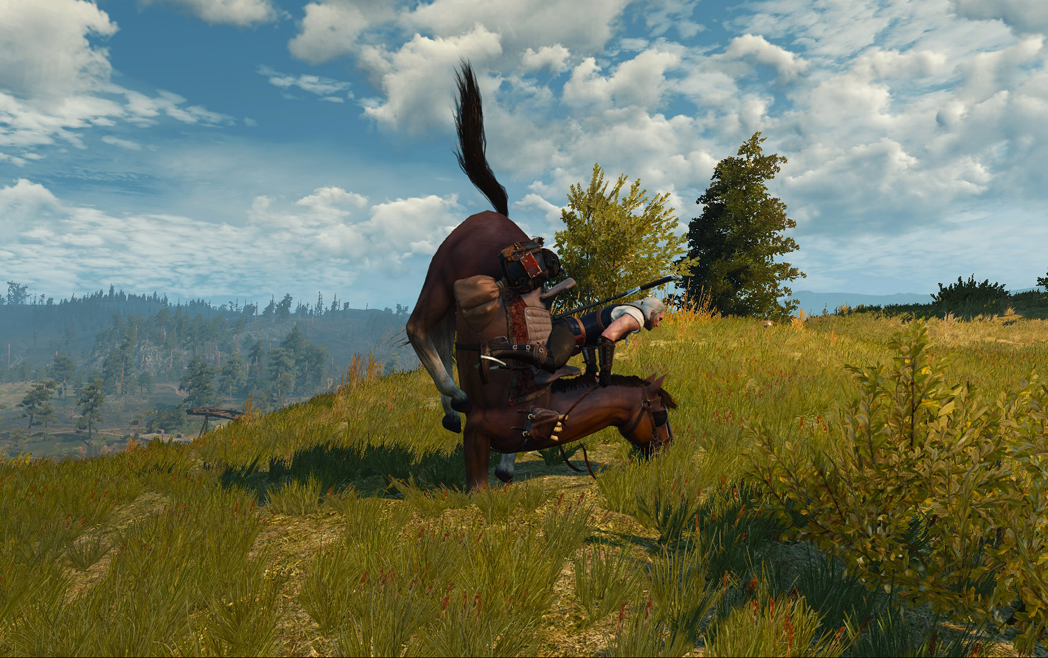 It’s counter intuitive to want to have a game made to anything less than perfection. As a piece of art, every member of the development teams wants the finished piece to stand up to any criticism. They want to be proud of their game, proud of their work, proud to see their names when the credits roll. Intentionally leaving any part of one’s creation unpolished is never in the mind of a game developer, but that is when reality and idealism collide. Between deadlines, budgetary confinements, corporate buyouts that lead to redundancy and layoffs, there are a hundred different ways that the business end of game development impacts the artistic side of things. Game development isn’t just about making art, nor is it just about making a profit. Much like cinema, it’s a strange amalgamation of artistic vision and capitalist growth, and the impasse that occurs when these two sides meet leads to the compromises that must be made. Those compromises? They lead to crunch time, they lead to missing features, they lead to jank.

So while jank can be a great thing for the player and the lifespan of a game, it may also be a sore spot for the developers who wanted to make their game be perfect. Sometimes the small bugs have to be left in the game so as to prioritize and resolve the major ones. There was a point in development where all of our favorite games were broken, buggy messes. Compromises were made, and those major problems were resolved, but maybe one or two minor bugs came with the final product. All I know is that I still look to the shoreline when I whistle for Roach to come to me and smile when he appears.