The Rules:
Set the Unwinnable Best Music of 2016 playlist on random.
Listen to nothing else for all of January.
Cling to sanity.
Write about it.

This week knocked out three of our participants, not so much because they couldn’t handle it, but because things came up to make listening to music in any quantity difficult. Ken had a rough work week, I was tied up finishing the Rebellion issue and Erik’s grandmother passed away. We’ll all be back for the final week, though. 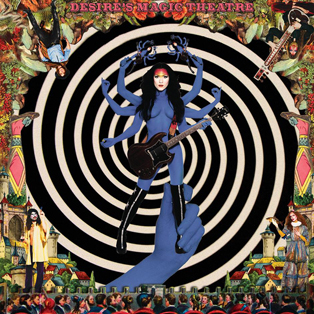 Thanks to the Can You Hang? Challenge®, I now have new “leave me alone” music for the office. As Opeth moves further and further away from death metal growls to outright prog rock (a move that – don’t get me wrong – I’m in favor of), Mizmor did a better job of keeping people away from my desk.

Beyond that, this was the week that I finally got to hear a lot of my own picks. While Purson, Marillion and Big Big Train have snuck into the queue all along, this was the first time all week I’d heard David Bowie, John Wesley and Van der Graaf Generator. I also got to hear plenty of Kursse and Ruby Rae, whom I didn’t vote for because of their existing associations with Unwinnable (something something ethics in music journalism), which I was equally glad for!

I also ended up adding a hip hop song to my library for a change. I made mention last week about how Kanye West is only as good as his beat, and Chance the Rapper understands that. “Finish Line / Drown” reminded me a little bit of 1970’s Stevie Wonder, and I’m glad I heard that on my ride home the other day instead of the Justin Bieber song on the same mixtape. 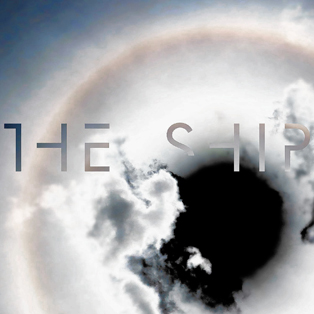 So, I’m driving to work, right? There’s rain falling and I have the Best of 2016 playlist fired up. I’m thinking that it’s gonna make for a nice ambiance. Then, some weird monologue about Trafalgar Square comes on and that’s it. That’s the song. Do you know who made the song? It was goddamn Brian Eno. I hear all sorts of good things about this man and his music and I get aural garbage.

#UWCanYouHang day 8: Got my phone to play more than 2 songs in the car – The Uncanny Valley by Perturbator makes great driving music!

#UWCanYouHang day 9: I will always be sad that my favorite bands aren’t on this list b/c none of them actually released anything in 2016…

#UWCanYouHang day 10: Aaaand Spotify’s throwing a hissy fit when I play while driving again. Glad we’re on the home stretch.

As usual, feel free to follow along and post updates using the #UWCanYouHang hashtag! (PS, we <3 you, Erik.) 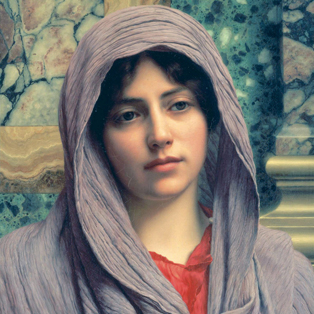 I had to travel this past week so my listening was, once again, slightly abbreviated, but I didn’t really come across anything I hated. I didn’t discover anything particularly great, either, but the lack of things to hate truly concerns me. I was planning to do the same thing I did last year and spend the last week of the challenge listening to a playlist of the bands I liked the least. It’s going to be more difficult to flag those albums this year. Maybe instead I’ll listen to the sleepiest albums and spend the final week comatose. Here are the songs I liked, or didn’t hate but still found something to mock because I’m a dick:

“China Gates,” by Murcof
There is something very satisfying about the sounds that are being used in this song at the start. Then these little ticks come along and I think, for a moment, that my headphones are having some kind of static-y interference. But no, these ticks are intentional for a reason that only someone by the name of Murcof could possibly understand. Despite being quiet, they are very bothersome to my sensitive snowflake ears. Eventually, the thrust of the song becomes meditative John Tesh style piano.

“Hounds of Justice,” by Kursse
This song nicely highlights one my favorite things about Kursse’s album – the aural quality of the notes he chooses. There is a texture to the sounds that makes his stuff stand apart from other electronic artists I’ve had the occasion to hear. Plus, true to Kursse, there are distorted vocals shouting creepily throughout just to make sure you never feel completely comfortable.

“For Aleppo,” by Spectral Lore
A nine minute song with a name like this? I’m ready for a fun time! It never seems to start, as if all the musicians were just tuning or fucking around waiting for someone to tell them to play a song together.

“El Dorado (i) Long-Shadowed Sun,” by Marillion
Quiet and short song that includes prominent back-up vocals by a bunch of birds. Five stars.

“Maria,” by Umberto
Umberto is back to pound aggressive beats into my soul with accompanying monk chanting. If I ever have an occasion to keep someone in a pit in my basement, this is the music I will play for them. To make them feel better about being in my basement pit. 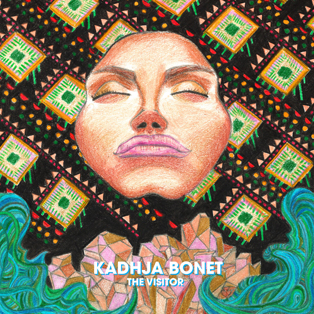 “Dance In The Water,” by Danny Brown
I’ve never had as much trouble determining whether or not I like an artist as I’ve had with Danny Brown. His voice is both interesting and grating. He’s got Andre 3000 energy/weirdness, but his voice is a little nasally and never changes like the dude from Cyprus Hill. Maybe it’s because I could never get into his previous work writing those books about cracking pope puzzles, or whatever, that Hollywood based those movies on where Tom Hanks has terrible hair. I’m almost positive they were about pope puzzles.

“Francisco,” by Kadhja Bonet
This song has some great bass playing and nice vocals. It sounds like the soundtrack to a dream where I’m flying over the city, wearing an old-timey nightgown and one of those long sleeping hats. That’s how I know it’s a dream. I’m dressed like Ebenezer Scrooge, but it isn’t Christmas Eve, when I always dress like Ebenezer Scrooge. Just in case.

This week brought me my wish from the first Can You Hang? Challenge® entry, which was to be forced to listen to the stuff I didn’t like. I only heard one song that made me crank up my earphones. Is the Spotify algorithm like a mood ring? Did it pick up on the palpable dread I was exuding in anticipation of the confirmation of the Cheeto-in-Chief as Chancellor of America First? Or do I just like ascribing meaning to coincidence and creating patterns from nothing? Let’s review the tape!

“Storma tills vi dör,” by Veronica Maggio
Maggio might be an excellent lyricist, but since I can’t understand Swedish I don’t know. Without some kind of narrative to engage with, her stuff just sounds like so much generic pop to this monolingual philistine, especially this song. ETA: I looked up the English translation of the title, which is “storm until we die.” See, now we’re getting somewhere! 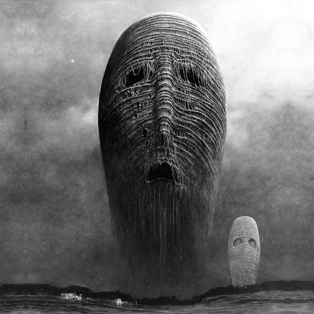 “Rock Roll Skate,” by The Lonely Island
To whomever chose the soundtrack to Popstar: Never Stop Never Stopping for their Best of 2016: first of all, how dare you? In a bait and switch for the ages, The Lonely Island pulled me in with “Equal Rights” then almost got me written-up by my boss with this crassly phallocentric anthem. Now I’ve gotta see the movie to put this thing in context. WELL PLAYED, ANDY SAMBERG.

“Versace On The Floor,” by Bruno Mars
There’s a time and a place to listen to Bruno Mars tell you to “just kiss ’til we’re naked, baby,” and traipsing through the 14th Street subway tunnel in a dripping raincoat and rubber galoshes ain’t it.

“The Serpent Eats Its Tail,” by Mizmor
This is The Walking Dead of this list. It probably should have ended already and it’s relentlessly, oppressively depressing. It’s also the only song I liked. I heard it Friday morning.

“Sid and Nancy,” by NOFX
Who the hell is this yapping about a Nancy Reagan conspiracy theory while trying to sound like NOFX, I thought, bringing up the current album cover on my phone. Ah. 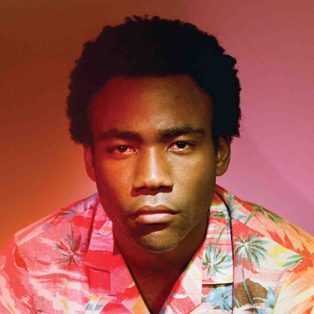 I wasn’t sure I was going to find anything to talk about this week. I found that the Can You Hang Playlist has become as background as my normal commute radio. But then Childish Gambino slunk in, and it was rapturous. I was hung on every word of “Me and Your Mama.”

I don’t think I’ll be listening in any special way this coming week. I know I have the option to do so, but I’ll just be listening to the regular Playlist.

Unwinnable Listens to the Best Music of 2016 – Finale
Previous Post