Variation is where we drop all the rules and let anyone write about anything. It shows, this month. We couldn’t have put together a weirder mix if we tried.

The Inbetween Times, by Jeremiah Cheney
Jeremiah is becoming the journey.

In a videogame landscape dominated by fast-travel and engineering tricks to feverishly shepherd you from one exciting sequence to another, 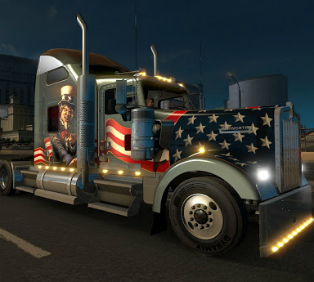 American Truck Simulator leans back and tells you to feel the journey. You learn to enjoy the in-between times; bombastic times spent listening to crazy foreign radio (still the best extracurricular feature in a game to date) as the sun rises over Nevada. Or quiet moments spent staring straight ahead over the freeway, half in a daze, and thinking about someone special to you. Wondering when you’ll see them again.

This is where the Daily Fantasy advertisements boil my blood, even more so than this insufferable 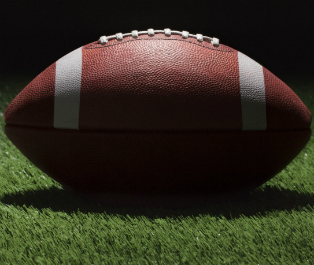 heat. We don’t need 30 massive digital half-truths hanging over our heads, coaxing us into how much one can win via an illusory sense of control and eternal Manifest Destiny offered by playing multiple tournaments at a time. What we need is a cleaner, cooler subway platform and a faster train, which we could all enjoy, in reality. I’m only in one fantasy football league, which I won in 2014, and which I am even more prepared for this year. I’m 37 years old. If I were in my 20s, I may very well be submerged in ten daily league contests a night. That kind of blind faith has passed, so I’m protected from an even deeper immersion into Fantasy. Sure. And relativity keeps the engine going

Death, the Drug Dealer, & Me, by Declan Taggart
Declan thinks his neighbor is a drug dealer and is reloading reality.

Sitting at my front window, typing on my laptop, I’ve often wanted to get up and follow him when he steps out of his front door, briefcase in hand, 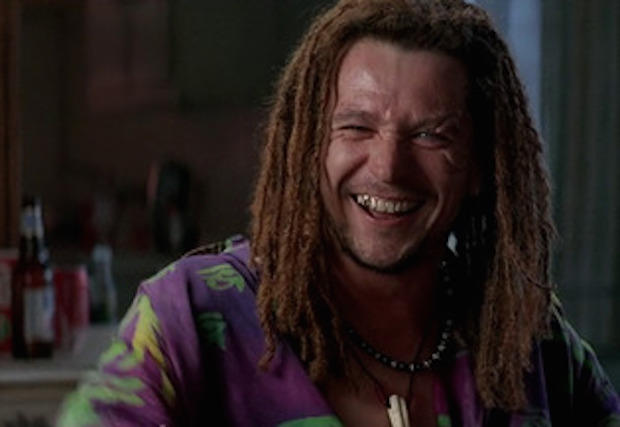 crown of hair struggling its way around his head, looking for all the world like a sterile caricature of an accountant. Or to scurry across the road to root around in his wheelie bins. If this was a game, I would. If this was a game, I would already have broken into his house, punched his cat in the face and be looting his sock drawer for $100 bills and AK47s. In some games, I’d have no other choice – the world wouldn’t move on until I had done whatever the games’ designers thought should come next. This accountant guy wouldn’t come back, the sun would sit in the same place in the sky and I’d never progress to the next mission debrief (making a fresh cup of tea).