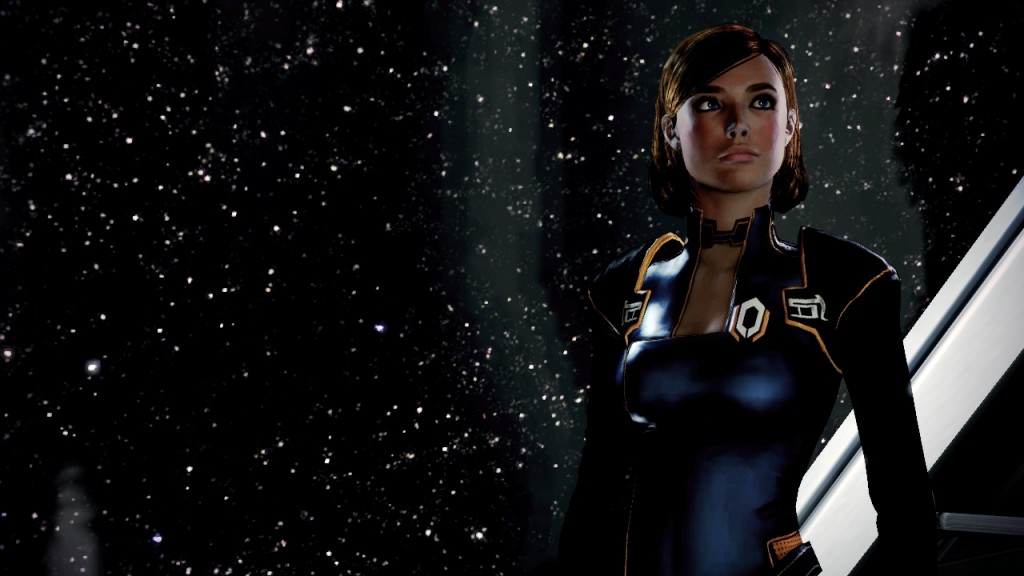 The panel’s discussion leader, Susan Arendt, senior editor of The Escapist, said in the first few minutes of the meeting, “There’s nothing wrong with being sexy, we just want the characters to be well-written.”

At the outset, I wasn’t sure whether the panel was tactfully avoiding a direct engagement with the problems of over-sexualization and objectification inherent in female character design, which would have been an understandable move given the difficulty of cramming such an issue into an hour-long discussion. By about half way through, however, the validity of that initial quote had sunk in. Of course, having a woman at the forefront to begin with is a positive for such a young industry. 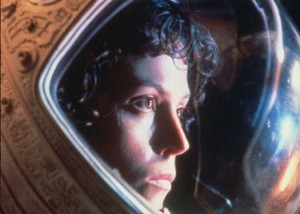 It seems that what matters most to female gamers (or, at least, to their female representatives in the industry) is that the women in games be well-developed characters with a believable balance of strength and vulnerability. The panel pointed to Ripley, Sigourney Weaver’s character from the Alien film series, as a potential blueprint.

Despite the emphasis on writing as the fundamental flaw in character design across the gender spectrum, the Q&A session did eventually force the panel to discuss the greater social issues affecting the writing of female characters specifically. One audience member pointed out that, even in a progressive discussion such as this, female characters are looked at first as females, then as characters. But I got the impression that Arendt has faced this question before.

“That’s a very complicated issue,” she said, “and one we could talk about for hours. But the short and vulgar answer is this: in our society, women are judged by how fuckable they are; men are judged by what they can achieve.”

“Any time you get to play a game as a chick,” Arendt said, specifically regarding Mass Effect’s Erika Shepard, “I’m thanking Jesus.”

Daniel Imperiale has this and more from PAX East up on Twitter. So there!

How Many Fetches to Andromeda’s Emotional Core?
Previous Post

Less About Thinking: DYAD and the Metaphysics of Gaming