Gentlmen! For those of you who are dangerously out of touch with the calendar as it reads, it may come as a surprise that this past Monday was the day we market-savvy Americans prefer to express our love for our lovers with extravagant displays of commerce. That’s right, Monday was Valentine’s Day—and you forgot to get her a gift! Fear not; the Japanese have devised for you a safety net. 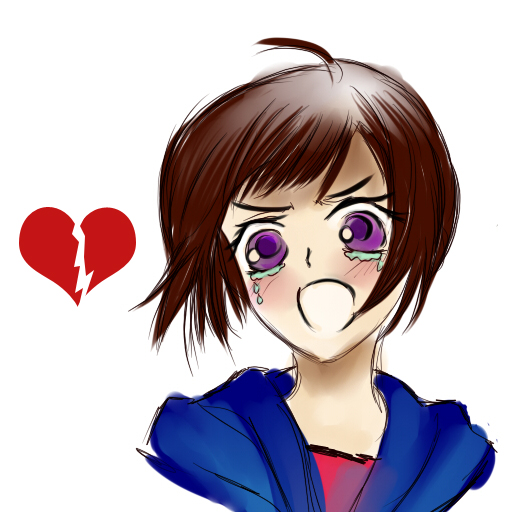 In Japan, it’s customary only for women to give gifts—usually chocolates—on February14th. The men don’t have to respond until March 14, so-called “White Day,” rolls around (let’s not get into the fact that white is the color associated with death in the East). I pulled this trick once, I admit, and it worked out perfectly.

Unfortunately, it’s also not unheard of that the reciprocal gift be considerably more expensive than the original Valentine’s offering. Pro tip: when explaining the Eastern Valentine’s traditions as a way of weaseling out of your forgetfulness, be sure to forget that part you just read.

As a final word of warning for the love-struck singles out there with a penchant for East Asian beauties, should such a co-worker or formal acquaintance give you chocolates this V-day, try not to read too much into it. The wily and convoluted communal sensibilities of the East (at least as we perceive them in the West) don’t just dole out Valentines to the ones they love (honmei-choko), but also often out of obligation (giri-choko). Remember the awkwardness that ensued after Lisa took pity of Ralphy Wiggum and gave him a V-day card? Now multiply that by Confucianism and the nightmare begins to clarify.

So happy Valentine’s boys! We’ve bought you a month; make it count.

Daniel Imperiale only endorses lying to our loved ones when no one really gets hurt. He also endorses following them (him!) on Twitter: @ DPIWins .