The X-Men were going through changes in the 80’s. Every year it seemed like the status quo was shaken up, taking the team all around the world, to other dimensions and into the far reaches of space. One of the times that the team was thought to be dead, Professor Charles Xavier decided to bring in another group of teenagers that he could send off on dangerous missions. In 1982 the world was introduced to the New Mutants. The title focused as much on interpersonal relationships as well as fight scenes, had trippy visuals, then Cable and Deadpool were introduced and it was cancelled. Now it’s looking like we’re getting a New Mutants movie potentially being released in 2018. Seeing as how the X-Men team movies seem to have lost their way in a mire of chronology and plot, it’s a possibility that New Mutants will be the X-Team movie that finally rights the course of the franchise, a fun mutant romp that appeals to most ages. Or possibly the movie that does poorly and proves to Fox executives that the X-Franchise movies need to be R-rated and violent from now on.

Recently I’ve been catching up with a variety of X-Men related movie and TV projects. In the last couple of weeks I’ve seen X-Men: Apocalypse, Logan and got caught up with the first 6 episodes of the excellent TV series Legion. Out of all these projects I’d have to say that I hope New Mutants attached director Josh Boone is seeing how the Legion folks are handling the adaptation process of the X-Universe. Not only does the show have an amazingly distinct style of its own, but show creator Noah Hawley realizes that characters are just as important as the visuals. Not only that, but the show is as visually evocative as the Bill Sienkiewicz artwork that’s noted in the credits.

I hope New Mutants mostly avoids the mistakes of Bryan Singer’s X-Men: Apocalypse. It’s another example of what frustrates me most of the Fox X-Men movies. There are lots of familiar characters just standing around doing nothing, and most of the heavy lifting is done by Professor X and Magneto. I did like James Mangold’s Logan, but even that features a lot of characters standing around not doing a lot. The team movies especially need to get out of this repetitive rut, otherwise there’s no point in it being a team movie.

What amazes me about the New Mutants comic series is how freeform its first 50 issues were. The storylines often went to mystical and psychedelic places, and there were genres like fantasy and horror merging with teen drama, science fiction and superhero action. As mentioned above, artist Bill Sienkiewicz was an essential addition to the book, and his artistic contributions are still ahead of their time. His use of negative space, minimalism and imaginary composition choices changed the axis of comics, with numerous artists influenced by him changing the game from the mid-80’s on. 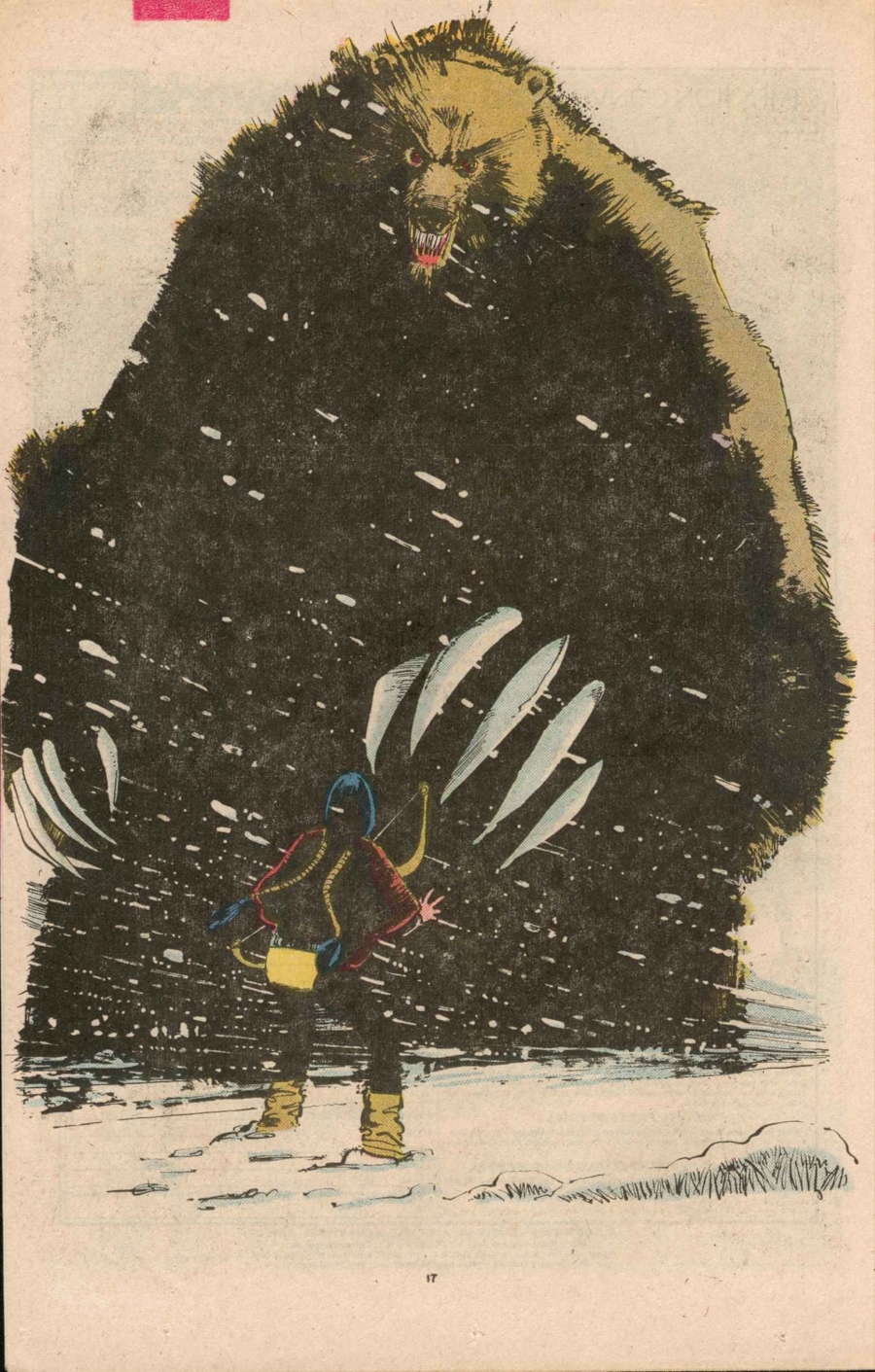 From what tidbits are available about the movie online it seems like “Demon Bear”, a popular New Mutants story that writer Chris Claremont and Sienkiewicz created, will be a plot point and action piece in the movie. This story brings together all of the things I mentioned above regarding what made the New Mutants tick, and it’s a good indication that this film will forge its own identity. In a nutshell, New Mutant Danielle Moonstar and her teammates must literally face her demon: a King Kong-sized supernatural bear that killed her parents.

My hopes are high, but something that worries me are Fox execs deciding to reign this in so that it lines up with everything we’ve seen before. Two X-Movies that broke the repetition, First Class and Deadpool, were pretty much a hail mary pass and toss-away respectively. They’re unique and well received as a result, and even Logan is its own thing.

Not that it matters but my suggestion for Josh Boone’s New Mutants is to think outside the box and create something that respects the source material. Too often X-Men movies seems fearful of it, and ultimately that leads to a whole mess of people from central casting standing around in leather outfits waiting for their characters to be defined by post-production effects. Actually give a crap about the characters, and respect their cultural backgrounds.

From the casting call list it looks they’re doing the right thing by the characters, starting with Sam Guthrie aka Cannonball to be a good family guy from Kentucky. Roberto Dacosta aka Sunspot will be a wealthy Brazilian teen with a wild side. Danielle Moonstar aka Mirage will be a tough as nails Cheyenne teenager. Werewolf Rahne Sinclair aka Wolfsbane will be Scottish and religiously fearful of her power. Illyana Rasputin aka Magik will be a Russian sorceress supreme and Warlock will be from a cyber-organic alien race. And that’s just the tip of the iceberg when it comes to the characters from New Mutants. Let’s hope this upcoming New Mutants movie is their show, and not the Professor X and Magneto show. James McAvoy is attached, and while he’s essential to the proceedings it will be really weird if the movie is just a variation on First Class and Apocalypse, where he’s ushering in yet another new X-Team. 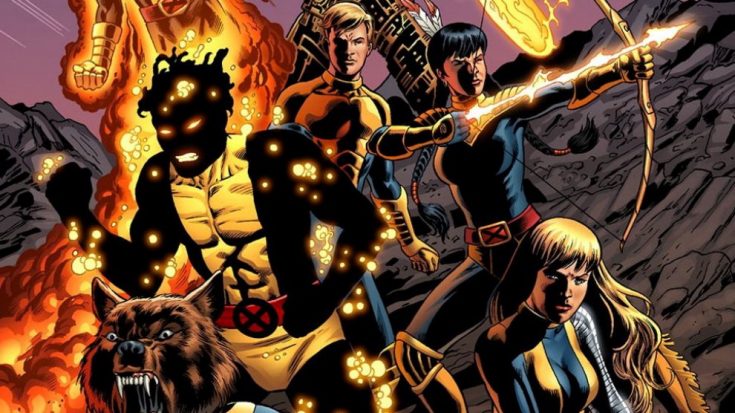 Only time will tell if New Mutants sets the course right for the dicey X-Men movies, or if it plunges them into R-rated Deadpool territory forever. Cable is coming and X-Force is already in the works, so things can either go one of two ways for New Mutants. Either X-Force will be more like an all-star X-Men movie with Deadpool and something with claws, or it will be the death blow to the uniqueness, hope and fun of New Mutants by making the teens into mercenaries. Here’s hoping they don’t screw it up.

—
For anyone looking to get into the New Mutants comic book stories, Marvel just released a collection of all the earliest New Mutants issues. It’s called New Mutants Epic Collection: Renewal, and it’s a great place to start if you want to get to know another class of Professor Xavier’s!

Westworld Confronts What It Feels Like To Be Human