Oh right, we’re back in 2022. I need to flip my LP back over from Sousa to Sosa. I’ve got some good albums this month, but reader be warned, you’ve probably heard these rappers named before, either in my column or elsewhere. It feels like that in anticipation of Kendrick Lamar dropping his first album in five years this month, some of the top rappers in the game decided to put on a hip hop clinic. I wouldn’t recommend you skip any of these. Spring 2022 is shaping up to be a season to be reckoned with! 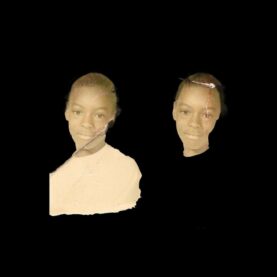 As you all know, I can’t get enough of Vince Staples and his latest does nothing to change my mind. However, Staples does seem to be changing up his style a bit on Ramona Park Broke My Heart and his self-titled album last year: maybe it’s the production? On this newest album, different producers (including West Coast stalwart Mustard and underground king Kenny Beats) provide a west-coast flavor across Staples’s narratives, a slightly different flavor than some of his previous work. However, the cleaner throughline from this album to his previous is Vince’s lyricism. His dry delivery and ironic, detached humor run throughout the album, focusing on the griminess of the streets, the exhaustion of his youth, and the cynicism that he has earned from years of just surviving. 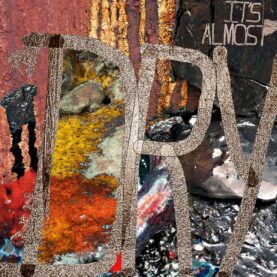 Why is Pusha T one of the best in the game? Is it because he writes some of the cleanest verses? Is it because he works with the best producers? Is it because he raps about cocaine? To be honest, it’s probably a bit of all three, but there’s no question that the equation works. It’s Almost Dry is classic Push, spitting hard bars over luxurious production, this time split evenly between Pharrell and Kanye. I’ll admit, if you don’t like clever bars about selling cocaine or learning new ways to describe watches and necklaces, this album might not be for you. But if that’s your bag, there’s nothing better to blast out of your speakers! 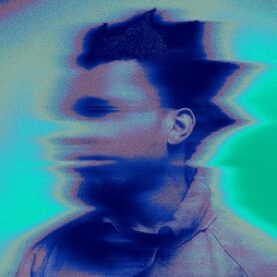 Of all of today’s best emcees, I think Denzel Curry surprises me the most. This man had a few roads to choose from after he popped on the scene in the early/mid-2010s. He could have followed the rise of the trap scene and went straight pop, pumping out banger after banger with little substance. But, following the pop avenue he could have succeeded in, Denzel took a different route – a route exemplified in Melt My Eyez See Your Future. I mean, the man still knows how to make a banger, but he also is interested in more than just pushing out singles for the masses. His underground roots continue to shine. While I feel like every track feels like there’s potential for it to stick to the surface-level, Denzel is somehow able to find depth in it. 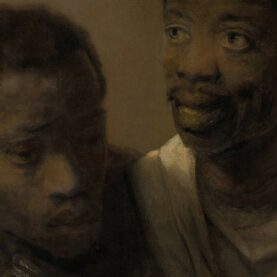 Anyone who has followed billy woods at all knows that his music is fairly serious, thick with metaphor and allusion and light on merriment. As one of the current leaders of the alt-hip hop scene, woods has been spitting esoteric bars over abstract beats for nearly a decade to great critical success, if limited commercial appeal. Despite this mostly accurate assessment, I find Aethiopes a lot of fun and it makes sense why woods is finding more and more success. There’s something about woods’ complex lyricism and surreal production that makes me almost want to smile, or at least nod my head. Plus, there’s a fresh Despot feature, and that’s rarer than . . . well, I’ll leave the analogies up to woods, but it’s pretty rare. 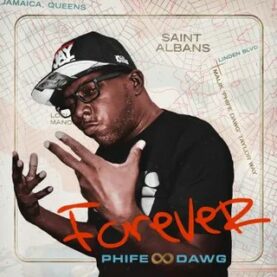 As a diabetic, Phife Dawg’s death in 2016 hit particularly close to home. The cofounder of A Tribe Called Quest was well-regarded as one of the premier emcees of his era, and his raw talent continued to shine on Forever, offering a hopeful and good-natured album that eschews the depression and darkness that often accompanies posthumous releases. Phife’s business partner, DJ Rasta Root, was able to secure features from Phife’s longtime collaborators like Q-Tip, Redman, Busta Rhymes and De La Soul (among others). But even with such a competitive lineup, Phife Dawg is still as light on his lyricism as ever, showing off with thoughtful verses that effortlessly glide off his tongue. This was only Phife Dawg’s second solo album, with his debut dropping all the way back in 2000, but given how enjoyable this is, Phife’s early death is all the more tragic. Even at 45, he still had so much music to offer the world – even at 45, he was still far too young, but diabetes doesn’t discriminate.

Something Bad Might Happen: Wild Things (1998) on Unrated 4K