What does it mean for a game (or gamer) to be considered hardcore?

The answer depends on who you ask and where you ask that question. A quick Google search will return a smattering of articles with various definitions (including several pieces that claim hardcore gamers are a myth). There are Quora and Reddit threads that go on for several posts without ever achieving consensus. The New York State Communication Association even published a research paper breaking down how the lack of clarity around who or what is a “hardcore gamer” is a problem for marketers looking to learn who or what comprises this profitable but perhaps fake demographic.

Clearly, despite media inside and out of the industry using the term on occasion, no one knows what the hell a hardcore game or gamer is anymore. Conversationally, these terms are often used to separate casual consumers from passionate players, but research shows that might not be accurate anymore either. Frankly, the elimination of gatekeeping language is for the best and it’s probably time we buried it for good.

My curiosity won’t let me do that just yet though. It’s not because I care about the actual substance of these terms. I don’t have a horse in this race, and I think the amount of time that gets spent arguing about this topic is extremely goofy. I am, however, deeply interested in how the meanings of these terms have changed and why. This curiosity led me deep down a rabbit hole that, in turn, also led me to question my sanity before arriving at what might be something resembling a coherent thought on the matter.

When I was in early high school, I had a clear idea of what I thought constituted a hardcore game. This conception was informed by enthusiast magazines like GameFan and Gamers Republic that positioned themselves as true defenders of the medium, catering to a non-mainstream audience. If you needed to be told, you’d never know. 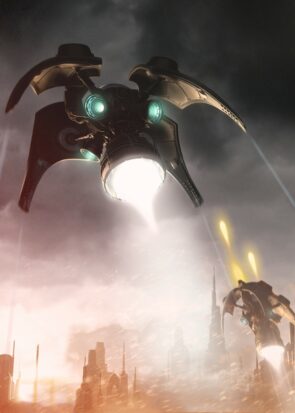 In the most specific parameters that I can remember, “hardcore” games generally adhered to old-school philosophies around difficulty and design, and they also typically flew under the commercial radar. The intersection of these two things was key. It wasn’t enough for a game to be hard to be hardcore. It also had to appeal to a niche audience. Using this definition, classics like Radiant Silvergun or Virtual On would have qualified as hardcore, while Metal Gear Solid wouldn’t. For some reason.

This was deeply pretentious and borderline moronic but that’s how “hardcore” games were defined at the time. Or at least I thought they were. It didn’t take long before I grew up and stopped caring about the term, but this narrow conception of “hardcore” games has still stuck in my mind, and when I hear it used any other way it still registers as sounding a little bit off in my brain. I know I remember hearing other people use the term similarly, so there’s no way I just made up the entire idea of hardcore games being more Metal Slug and less Call of Duty. Right? Someone please tell me I am not making things up.

My search for answers took me deep down parts of the Internet that are absolutely encrusted with Cheeto dust, and yet, I needed to know whether the classic definition of “hardcore” game had actual roots or a documented history. I decided to go straight back to the source and dug through archive.com to find old copies of games magazines I would have once read to find any reference to “hardcore” games.

While I ended up striking out (mostly due to lack of patience; it isn’t worth trying to find a literal needle in a haystack out of tens of thousands of words), I did regain a sense for how GameFan, Gamers Republic, and Play (the defunct US version) covered games in the mid-90s to 2000s. This, more than the actual choice of verbiage they used, might have been what shaped what I’d been calling “hardcore games” in my head canon.

While they didn’t always stick the landing, these magazines were interested in using criticism to move the industry toward a more interesting future. Shorter games. More artistic games (however vague that may be). They didn’t always escape teenage boyhood vibes, but at their best, they did have an inkling of a vision others didn’t see. I’m sure somewhere I picked up on some usage of “hardcore game” at some point there, and somehow, it stuck for years. 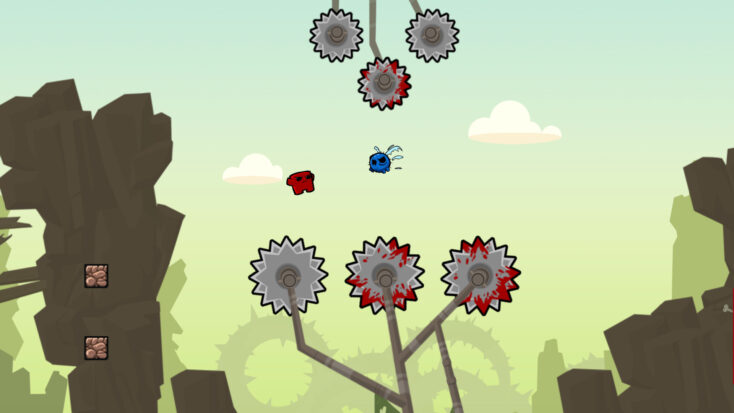 Looking back, it seems like what they wanted to see games achieve (and what they meant by “hardcore”), was something close to the spirit of the “indie game” movement of the mid-2000s. If games like Fez, Braid or Super Meat Boy had been released in 1999, the hardcore set of the time would have hailed them as the future, likely much to the confusion of their peers.

If there’s a unifying thread that connects the dots in the chronology between the preferred games magazines of my youth to the nascent Xbox 360-era of indie games to the current state of games – both as an artistic medium and as a consumer industry – it’s that the language we use to describe and categorize games is often personal. For those trying to document developments in the scene, the terminology available at any given moment may not be sufficient or widely understood for long, before things move forward and new verbiage must be constructed in real-time to keep pace.

Who would have thought Doom, for example, would one day become a boomer shooter? (As a proud boomer shooterer, let me just say, what a time to be alive.) For those of us with an interest in games, no matter our age or place in the world or in life, we can move with language as it moves with the medium, or we can slowly pass into irrelevance. I may never fully satisfy my burning curiosity to know whether the term “hardcore game” ever meant what I thought it did, but it also doesn’t matter. When the gates have rusted off their hinges, it’s probably best to leave them laying in the dirt.