I look forward to seeing my annual wrap-ups from the various digital services and platforms that I use each year. While I understand I’m making myself a willing participant in various viral marketing campaigns in exchange for sharable social media vanity pieces, it’s still fun to look back at what I’ve read, played and listened to over the past 12 months. Plus, they’re also helpful for compiling year-end lists, ensuring I don’t forget essential selections from early in the year. If corporations are going to track my activity anyway, I may as well get a little extra utility and entertainment value in return.

However, these tools told me something I didn’t expect this past year. Something that started slowly and then suddenly felt like it happened all at once. Something I suspected was true but had done my best to ignore.

They told me I was on the verge of burning out.

The first sign of trouble came from my Spotify Wrapped. Compared to previous years, there were far fewer new artists in my listening rotation. Maybe 2021 didn’t produce much music worth my attention? I doubt it. I just didn’t look past the periphery of my listening comfort zone and it showed in the numbers. My Goodreads 2021 Reading Challenge results were worse. Not only did I fall short of my reading goals, the sheer number of unread books on my shelf should have made this impossible. Instead, the time I used to spend on books had gone elsewhere. Mostly toward Twitter.

Next came my Nintendo Switch Year in Review. Aside from putting 20 hours into Eastward and Breath of the Wild, there wasn’t much to see. There are tons of games on the system I want to play and yet the Switch had gathered dust in our entertainment center. It seemed as though there was no time to catch up on everything. Or, really, anything. The real wakeup call came from my 2021 PlayStation Wrap-Up though. There were a handful of titles I had invested a fair amount of time into, but mostly in the first half of the year, and my total time spent on the PS4 was dramatically lower than 2020. 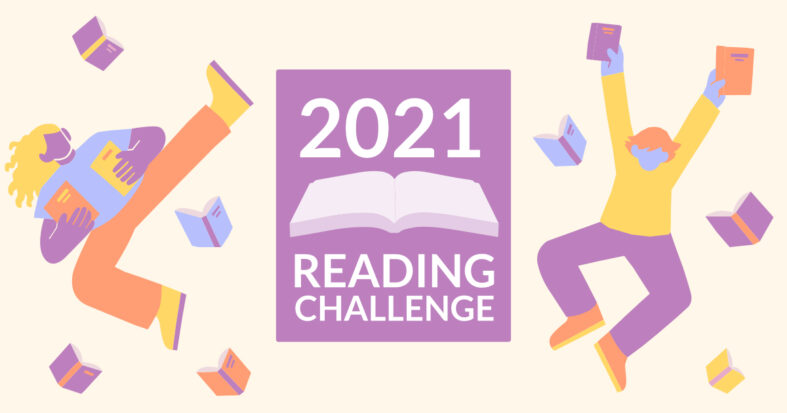 It’d be easy to say I played fewer videogames because I was spending more time outside. Technically, it’s true that I got out of the house more often, especially after getting the COVID vaccine. It wouldn’t tell the entire story though, and taken holistically, these data points paint a different picture. If they were plotted on a graph, it would become clear that my schedule became overloaded in the second half of the year. The more my commitments increased – travel, social engagements, work opportunities and so forth – the less time and space I created for rest and relaxation.

It wasn’t intentional to allow this to happen. Then again, it wasn’t intentional to not allow it to happen either. Still, after several months of living at an accelerated pace, I started to feel exhausted. Then I’d feel guilty for feeling exhausted, and so I’d push myself harder. Increase my workload. Take on another project around the house. Everything was too much and yet never enough. Small things started to feel overwhelming.

My hobbies faded into the background so slowly that I didn’t realize I was losing my grip on the simple things I used to enjoy. They became a lagging indicator that my life had become unbalanced, and my various failed challenges and sadly barren wrap-ups proved that my spare time wasn’t going where I wanted. I don’t have to wonder where that free time did go either, because according to my phone’s wellness tracking features, I spent an incredible amount of time on social media. Sometimes the slow drip of serotonin was more appealing than doing something more mentally stimulating. 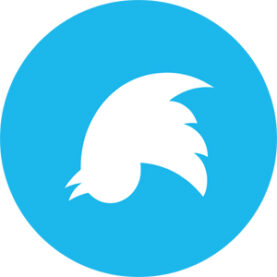 When I wasn’t busy with things that actually mattered, my attention (along with my mental and physical wellbeing) went down the black hole of Twitter. Instead of using downtime to unwind, I just turned the crank harder with whatever fresh misery was piped into my feed. A fast-moving and seemingly inescapable stream of toxic sludge.

Coming to terms with your own shortcomings isn’t easy, and even though I knew I was probably spending too much time mindlessly scrolling on my phone, I wasn’t prepared to confront exactly how much time I was actually wasting. It was easier to simply say I was “too busy” to pick up a controller or a guitar or anything else I usually enjoy. That isn’t really what the numbers showed, and it was past time to do something about it.

We’re only a month into 2022 as of this writing, but I’ve already been able to read half as many books as I did all of last year. I’ve picked up musical instruments a bit more often and bought a gym membership. The games I’ve been “too busy” to play have somehow become extremely playable upon realization that the Switch is – and this will shock you – portable. And I’ve even been able to make more time for friends and family.

None of this has required any drastic lifestyle changes. All it’s taken is some minor reprioritization, going to bed marginally earlier and leaving my phone in another room after work. Now, the hours that were wasted online are slowly being filled with things that are more interesting. Before I could motivate myself to make those changes though, I needed to see concrete metrics that undeniably pointed toward problems. It’s incredible what a small amount of self-awareness can do, and sometimes, it can be sparked by unexpected sources if you’re willing to listen to what you’re really hearing.