This is an excerpt from a feature story from Unwinnable Monthly #147. If you like what you see, grab the magazine for less than ten dollars, or subscribe and get all future magazines for half price. 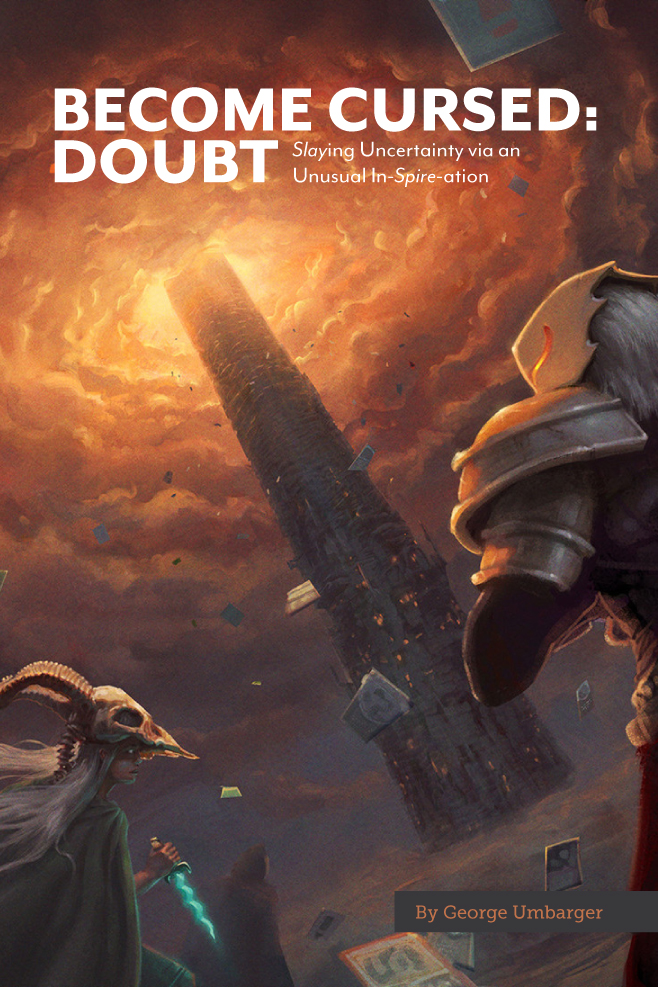 Well before we entered COVID lockdown, officially ushering in These Uncertain TimesTM and a brand-new slew of stressors, a snarl of distressing life developments led me to seek out psychiatric counseling. I originally sought help for work-related stress, but within the first few sessions my therapist diagnosed my professional insecurities as part of a broader issue: generalized anxiety, specifically aversion to uncertainty. The expanded scope of treatment – including learning the common cognitive distortion types (i.e.: anxiety/worry thoughts) and a countering set of cognitive restructuring questions – proved invaluable in the days, months and years to come, professionally and personally.

As countless others did, I turned to gaming as my primary day-to-day means of coping with the new normal, but beyond token participation in the Animal Crossing/Doom Eternal zeitgeist of spring 2020, what brought me the most comfort was a return to an older favorite in Slay the Spire. Despite my familiarity with it, the choice struck me as odd even then. Why, in the face of uncontrollable uncertainty, would I choose to subject myself to even more in the form of its randomly-generated rogue-lite whims?

As stated in Cognitive Behavioral Treatment for Generalized Anxiety Disorder – the text my early therapy sessions centered around – intolerance of uncertainty can be seen as a type of “psychological allergy.” Conventional medicine defines an allergy as a strong reaction to a small quantity of a substance, and this applies the same idea to a type of thought. Just as controlled exposure to a physical allergen can sometimes diminish its effect, it can foster growth of coping mechanisms for the psychological variety – something I’d subconsciously stumbled into when choosing to confront Spire’s shuffle of fantasy nasties in addition to the morass of modern plague life. 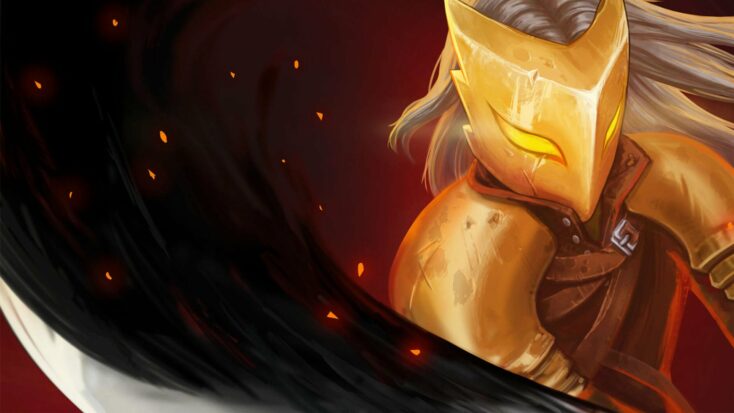 After a routine start with Ironclad in my sample game, the first set of reward cards immediately had me second-guessing myself; Sandwiched between two unimpressive commons was Rupture, a card loaded with potential to seriously increase my damage output. The catch? It would require adding self-damaging cards to my deck soon in order to take proper advantage of it. As if on cue, uncertainty struck, the anxious thoughts cascading in:

“What if you have a bad run of RNG and can’t find any other synergizing cards?”

“This card will just end up being dead weight and ruin your deck.”

“Even if you do successfully build around this card, you’ll just end up hemorrhaging HP and kill yourself before enemies can.”

Meet – respectively – What-If Thinking, Overestimating the Threat and Catastrophic Thinking. They’re all exactly what they sound like, and thankfully all fairly gracefully covered by my first three restructuring questions.

“What’s happened in similar situations in the past?”

“Are my thoughts necessarily true?”

“Are these thoughts consistent with the existing evidence?”

These questions serve as a reality check, piercing the psychological fog to examine what is instead of what might be – in other words, focusing on the certain to counter the uncertain. I’m no expert at it, but I’ve played enough Spire to know that it’s forgiving of early-game experimentation. I’ve reworked functional decks on the fly in countless previous runs. Even if I don’t end up finding and incorporating more cards that reward self-inflicted HP loss, there are plenty of other potential ways to make use of this card, or even remove it. I took it, and I ended up finding my first of several good companion cards two fights later. 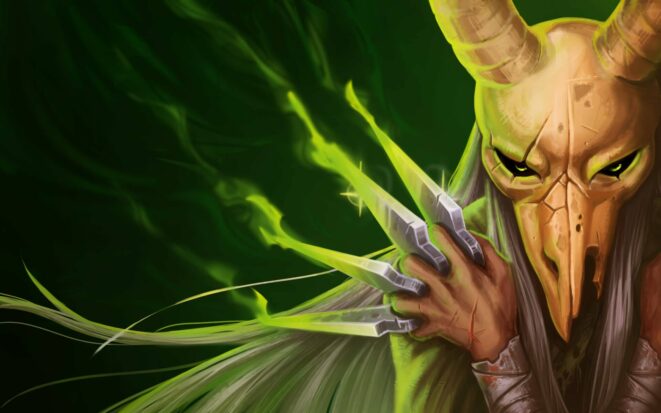 Lesser but still noteworthy was the dilemma I found myself in during the opening turn of my first elite fight: the Sentries. With only one Defend in my hand and 10 damage coming my way, I could either take 5 damage or use the Speed Potion I picked up earlier to temporarily boost my block to 10 and take no damage. This was a low-stakes situation, but it was enough to aggravate my longstanding misgivings with consumables.

“What if you need it more later?” the invasive thoughts needled. “You should only use potions in really dire situations!” Hello again, What-If Thinking. I see you’ve invited your friend All-or-Nothing this time, too.

Similar worries surfaced when it came time to select a reward after a later fight. In a choice between two rare cards and one common, none looked especially appealing now that I’d settled into a strategy centered on health loss bonuses and Strength gain.

“You have to take a rare,” All-or-Nothing chimed in again. “If you don’t, you’ll be underpowered.”

“Remember all those times you passed on rares and saw great synergies for them later? You don’t want that to happen again, do you?” A new voice, Mental Filtering (ignoring positive information to pick out and dwell on a negative detail), while What-If cheered in support.

“You should have an easier time making calls on this sort of thing.” Another new voice – Should Statement. “I can’t believe you’re having trouble with something this simple.”

You know what? You’re totally right. Thank you for reminding me to ask myself, “Are these thoughts helpful?” The answer is no. A common beginner’s question for Slay the Spire and many deck-building games like it is what the best card/strategy/synergy is, and the response is invariably that there is none. Work with what you have. Carpe that diem. YO that LO.

George Umbarger is an accountant by day, cat rescue co-owner by night and degreed media writer/overthinker by whatever’s left. Visit him on Twitter at @KNOKAFOKE for dad jokes and esoteric takes.

You’ve been reading an excerpt from Unwinnable Monthly Issue 147.

Children of the Night