Since my city was put on a stay at home order, I’ve gained a new relationship with my calendars. In fact, I realized how many I have access to and use. My phone has two that I use on a daily basis. My computer has another, doubling one of the ones on my phone. Those do little more than organize amorphous hours into a loose schedule. I’m not longer trying to schedule myself weeks and weeks out. Now it’s more about keeping track of the day.

I also have virtual calendars. My season progress in MLB The Show maps up nicely against real life despite the season being suspended to this point. I’ve also mentioned that I play Motorsport Manager, a game with its own calendar that is, essentially, a real calendar. Weeks go by in those without me noticing.

In The Show, time is more aptly set into series’. Three games against Boston. Four games against Cleveland. The date doesn’t matter, there’s just baseball and the road to October. Motorsport Manager works similarly. Time is organized against the next race. It takes a week to build a new front wing for the car. Monaco is two weeks away. The days aren’t important, there’s just the events.

Then there’s something like Stardew Valley. Stardew uses a kind of abbreviated version of time. There are just seasons. In some ways, this calendar is the easiest to track. It counts up from the virtual day I started. Every time I go to bed, a new day. Unlike Animal Crossing, there’s no connection to the clock either. Stardew speeds along at its own rhythm. It’s fast but regular too. Days have a routine to them. I pick what I do but I know there’s certain tasks I must do every day. This is ordered time. 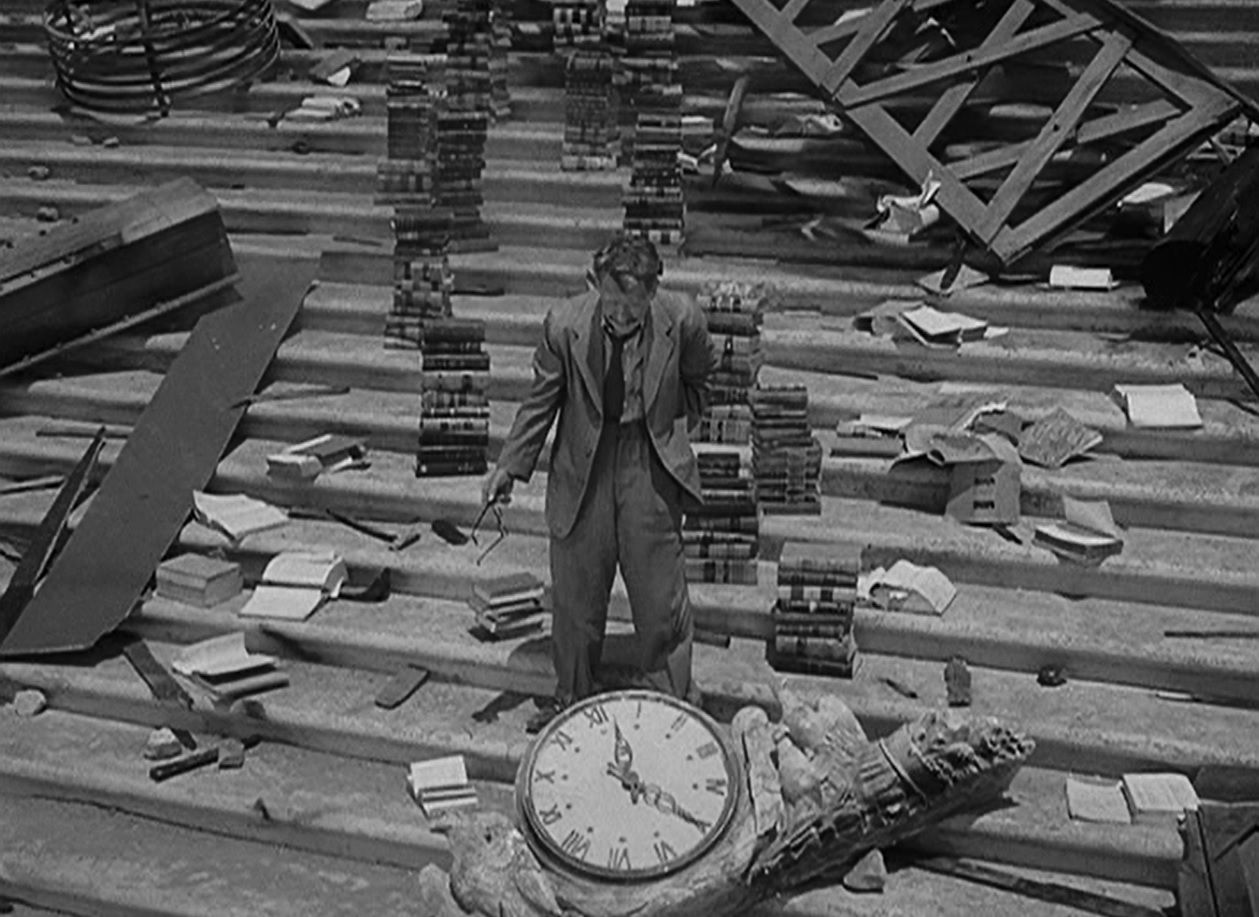 But the longer I go outside of my regular schedule, unable to punctuate it with travel to and from work, the less my personal relationship to the calendar maps itself to important, regular time. Instead, more and more, the calendars that are effectively ordering time are the ones that are totally virtual.

Other calendars have lost meaning too. I can no longer order my life around a movie release. Games are drifting too. I remember being able to say that Tuesday is the 12th because a particular game might be coming out on Thursday, which I knew was the 14th. I had a decent idea of which dates where Wednesday because of my new comic habit. Now, there’s just the gaps, Corona Standard Time.

I still have an idea of when Sundays fall. That’s when I buy turnips in Animal Crossing. But that’s it. The only regular day that I can keep track of.

I try to give myself micro goals. Write this many words a day. Play this many hours of a game. Finish this puzzle. Solve this crossword. But doing so has shortened my ordinal unit to just a day. Gone are the dreams of sleeping in on the weekend. The anchor points of my daily life have eroded, quickly and almost without notice.

Each day comes to me almost entirely blank. I still have calls and meetings. I still have birthdays to remember. But in this interrupted flow of daily life I’ve lost a kind of ordering mechanism and in its absence, I’ve found my mind grasping for a new one. Something, someway, for all this time to be ordered against.