Current conventional wisdom has it that Marvel did the X-Men dirty for the past decade. As the company’s cinematic universe unspooled in a big bang, the publisher’s longstanding mutant metaphor for social and political outcasts clipped the fourth wall into underdog territory on the film and print ends. The X-Men movies encompass a vast topological variety of quality, and arguably never quite reach the promise of the source material. With decades of baggage to both uphold and disregard at the whim of writer after writer, what made the X-Men so special was frayed down to just another conceit for superpowers and soapy drama.

The entire line almost seemed beyond repair, but in 2019 Marvel gave Jonathan Hickman, prominent author and lover of well-designed charts, the chance to put back into order the whole of the School of Xavier and its many tangents. He swept the docket of titles bare and announced House of X and Powers of X as a reboot for not only the X-Men, but their slice within the larger shared playground established by Marvel. We’d get one issue per week between the two series, intertwined as they were in their reading order, and from there the storytelling gyre would widen and bloom. 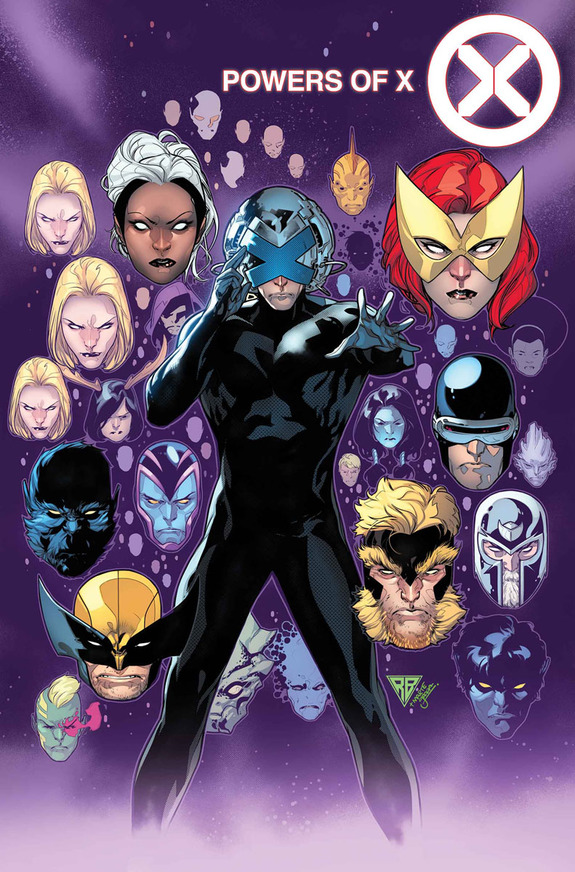 After the first issue of House of X dropped, goodwill towards all X-Men was restored almost instantly. As the miniseries reboot continued, it was clear that Hickman was working towards something more nuanced than a mere retelling or new context for the same endlessly recycled origin story. The central pillar – that Moira Kinross (more traditionally known with her first married name MacTaggart), geneticist and human ally to the X-Men, is revealed/retconned into actually being a mutant who has the power of resurrection. Whenever she dies, she is born again back at same initial time, but with the memories of her previous lives intact. Through Moira, the sprawling timelines and rebirths and character inconsistency is elegantly reset as one of the newly revealed mutant’s lives. And beyond even an explanation of the X-Men’s many splintered trials, Moira further explains that no matter what path she or the X-franchise took, the ending was always the same – humans (and the Sentinel-based machines) would always devote themselves entirely to the eradication of mutants. Homo sapiens would never be convinced of Xavier’s dream of live and let live.

As such, Moira, Magneto and Xavier engineer a longterm plan that starts with a dramatic paradigm shift – the mutants must form their own sovereign nation and use political power, along with some implausibly beneficial offerings and the living mutant island Krakoa, to more fully divest themselves from the delusion of living parallel to humanity.

This mutant-wide self-realization, at this juncture in the narrative at least, is carried across the board to heroes and villains alike. Charles Xavier welcomes Apocalypse to the island with open arms, he deals directly with the DNA warlock Mr. Sinister, established the Hellfire club as an intermediary with less respectably accessible markets. A complex system of psychic data storage and multi-mutant engineering allows for friends and foes long and near dead to be reborn. For the first time, mutants are truly united and working towards the shared goal of mutual survival. 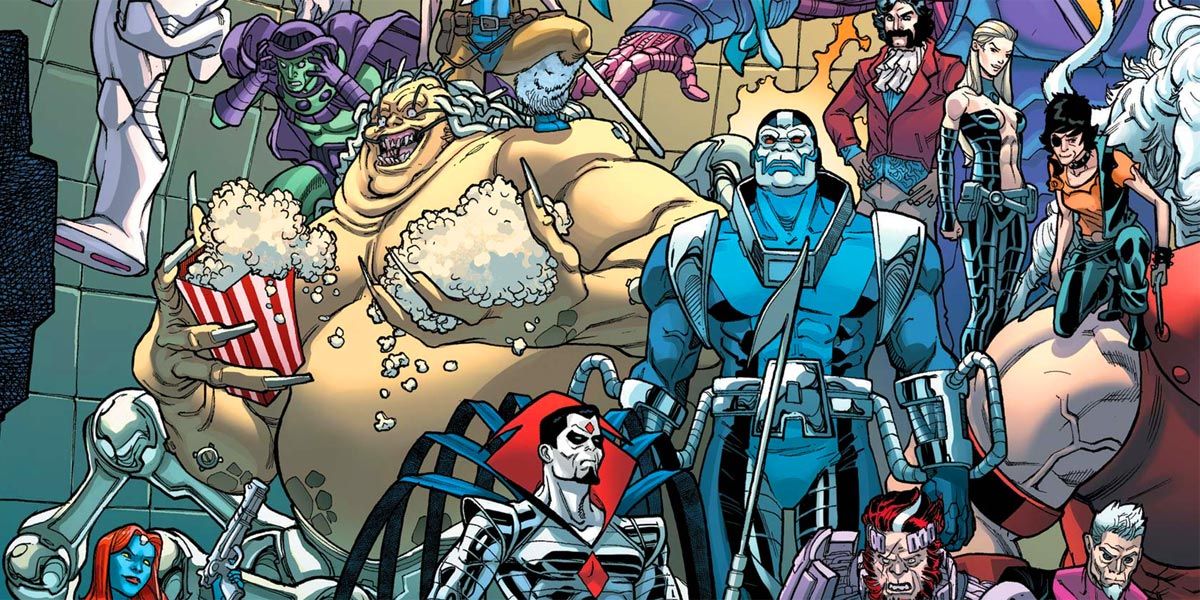 It’s a thrilling change of pace that manages to cannily maintain and reinvigorate the outcast status for mutants at large without playing them for hapless, eternal victims. Hickman honors the history of the entire line while creating space to actually allow a shift in ossified assumptions about the ways this book has to work. Characters that have been nearly frozen in recalcitrance see the wider picture finally, and for now they understand that only through cooperation can any and every mutant survive in the face of a humanity so hellbent on their destruction.

This reframing of everything X has me fully aboard in ways I have never been before. The reboot was so fresh that I felt compelled to start my first pull list, hungry for every title so far. But at the same time, this is comics, and I fear the momentum can’t hold. The nature of serialized drama doesn’t allow for endings, and is trepidatious about meaningful character growth. Hickman is reported to be helming everything for some time, but there are still several writers involved, and already the tone for characters like Apocalypse or Mr. Sinister has shifted from brooding to campy and back again, while young Cable appears to be on three separate teams and everywhere at once. To follow the main thread requires multiple books published every Wednesday, and though one might assume that X-Men is the primary text, so far it feels the most ancillary and disconnected from the major death already established in X-Force.

This is comics though, and the accepted status is that these things don’t really end so much as become unprofitable and drift away. We are assumed to know a little about most of these people, but any real changes or adjustments are held in order to keep from confusing the audience. But readers will drift off of books that don’t hold their particular attention, for whatever reason, including financial or dealing with the space constraints of collecting all these books. And while Hickman has the hook firmly in my cheek, I can only be strung along for so long until I wiggle free. The X-Men have been reborn in one of the most thrilling and satisfying adjustments of focus that comics has seen in a long time, but does Hickman or Marvel have the courage to craft a truly satisfying ending? I’ll nibble on this hope-baited line a little bit longer.

Queer Representation Needs More than a Past