Tending a garden takes a lot of work outside of just planting whatever you want. It takes planning, grouping like crops together in an advantageous space, manipulating shapes and patterns for a pleasing and practical result, and just generally making things fall into place to achieve your vision of what you want your garden to be. Game design is a lot like this for both creators and players, with creators laying out a vision for what the ideal state of a game should be, and players trying to reach that state either through winning or achieving their own goals.

The obvious parallel to this metaphor is a literal one in Stardew Valley, where you’re creating a garden. But you don’t just plant your produce willy nilly, at least after you start to understand what you’re doing. You get a concept of what you want your garden to look like in your head, then form boundaries based on that concept. What this means is that you’ll organize your garden based on how your brain likes to organize things, but also based on how you can best maintain that garden, whether its through sprinklers or manually reaching plants and watering them. Aesthetics, logistics and function come together to plant the seed of what you farm will look like. It’s like Wilmot’s Warehouse in its way, where all these things form a tapestry of emergent gameplay wholly representative of the individuality of the player. 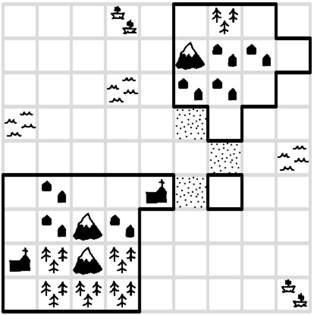 Sometimes our gardens aren’t heavily curated by us, but rather by convenience and happenstance. David King’s Tiny Islands illustrates how we can create spaces in games in concert with a developer’s algorithm and intent. Tiny Islands continues in the tabletop game tradition of the roll-and-write, which is a fancy way of describing games that are like Yahtzee (though generally better). Here, instead of dice, you must pick from a set of two cards that indicate a feature and a location on an empty grid. The goal is to arrange these features in such a way as to score the most points, which are generated in different ways for each feature. But because the cards are shuffled, you’re never going to get the perfect configuration, meaning you must make do with what you get. You end up with three of the titular tiny islands filled with these features, but never exactly in the way you want. Rather, the creation of your islands is a collaboration between the player and the designer, resulting in something that speaks to the sensibilities of both.

And, of course, there’s the gardens that are created entirely by designers that ask you to put them in their ideal state to experience all they have to offer. William Chyr’s Manifold Garden takes the garden metaphor and turns it into a more literal experience that nonetheless communicates how designers build their games for audiences to experience them. Manifold Garden is a first-person puzzle game with a lot of the usual tropes that games like Portal incorporated, mainly using boxes and switches to solve puzzles. The boxes are represented as fruits growing on boxy trees, and you can grow new trees with a fruit box and some water. The big gimmick here is that environments repeat infinitely, and you’re expected to use that aspect to solve the puzzles. It says a lot about game design that a game can literally give you infinity to play around with and yet still introduce boundaries within that seemingly boundless concept. Structures still have solid walls. And the boundary between when environments repeat is key to understanding how the game works. But most of all, apart from the infinite segments, the game is a straight line through puzzle rooms. To beat the game, everything must be in its proper place. Chyr planted the seeds of his garden by laying out the initial state of the puzzle rooms, only allowing its true form to be unfurled when the right conditions are met. It’s the most curated design of the three, but also the most representative of how we interface with most games. 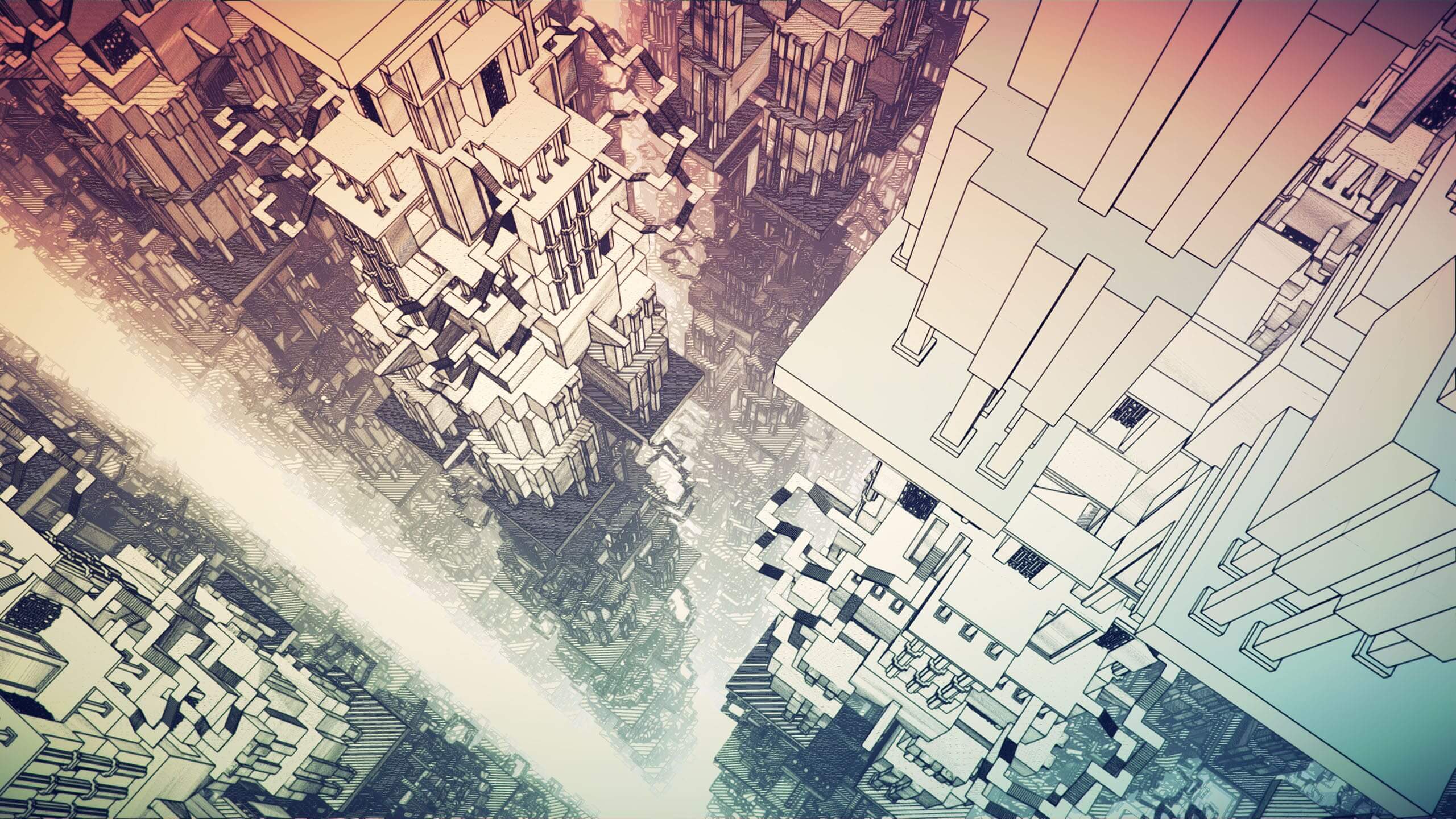 Playing a game is like having a conversation with the developer, and often it results in an ideal state for the game to be in, either through beating the game or putting your own stamp on someone else’s creation. Rarely do we see that interplay in art itself, let alone something that produces a tangible result of the marriage between the two, but whether we’re guided by developers through their gardens or working within their universes to create one of our own, gameplay leaves a mark on itself, and we leave a little bit of a mark on it in turn.

On a Sunbeam’s Intimate Spaces