It’s June! It’s hot, again, but that never stopped anyone from moshing. Also – I shouldn’t need to tell you to listen to the new Darkthrone. It’s good. 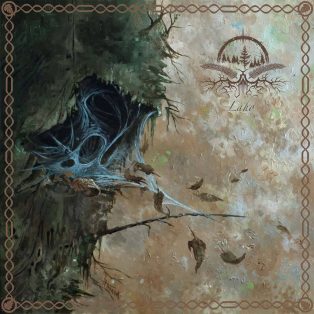 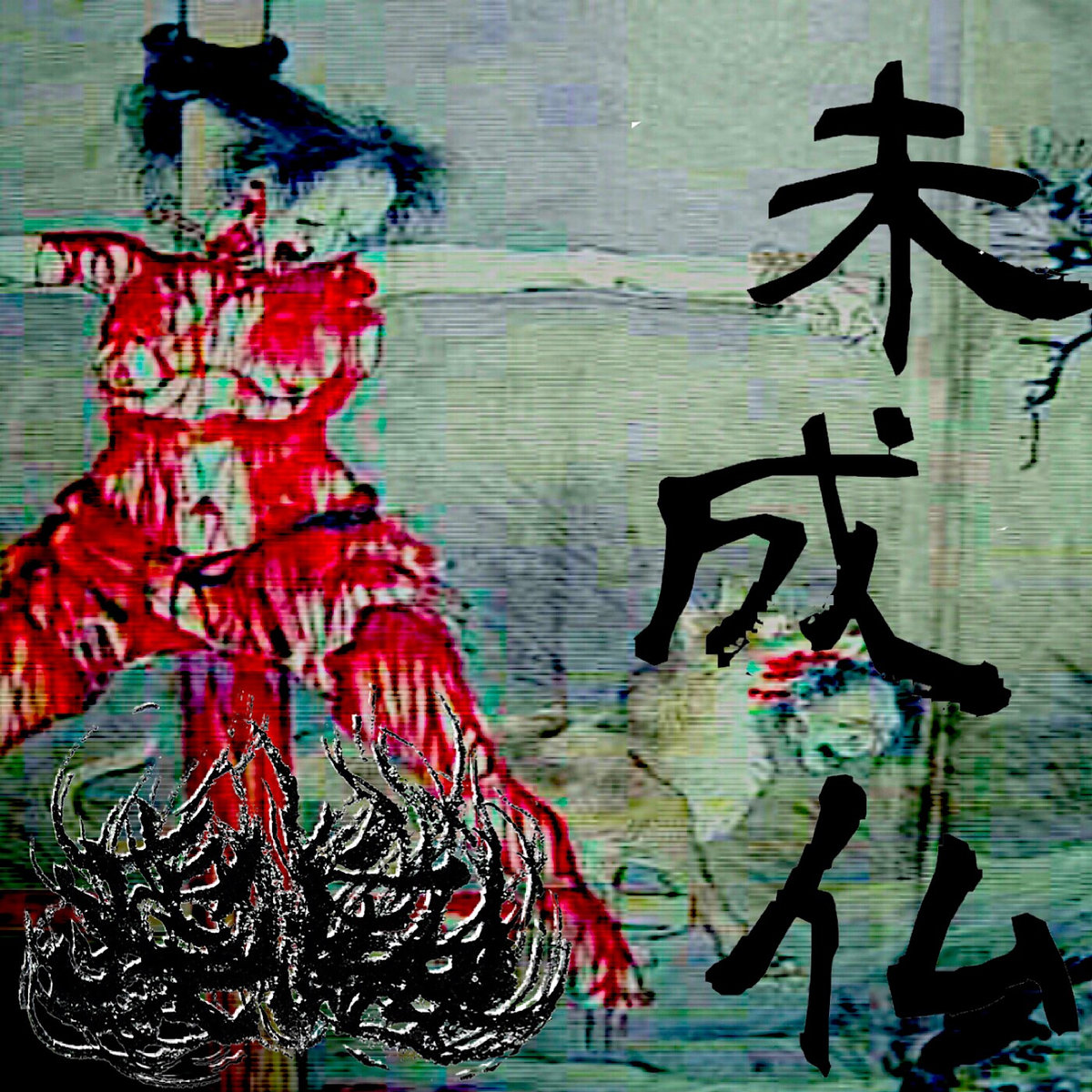 Exceptional atmospheric black metal that layers squelchy guitars with a host of other instruments, creating overwhelming but clear sheets of sound. The title track starts with a scratchy Cure-esque acoustic guitar passage; harmonics and keyboard drift over the mid-tempo riffing on opener “Valosula.” This is, apparently, a record about the “human mind” via the metaphor of the “rot of the forest floor.” Maybe! Laho’s wealth of rich textures and musical dynamics does have a fertile, vegetal quality; patient and obscure and hardy.

Barely six minutes of filthy, guttural grindcore from Tokyo. As gaudy and horrifying as the cover art. 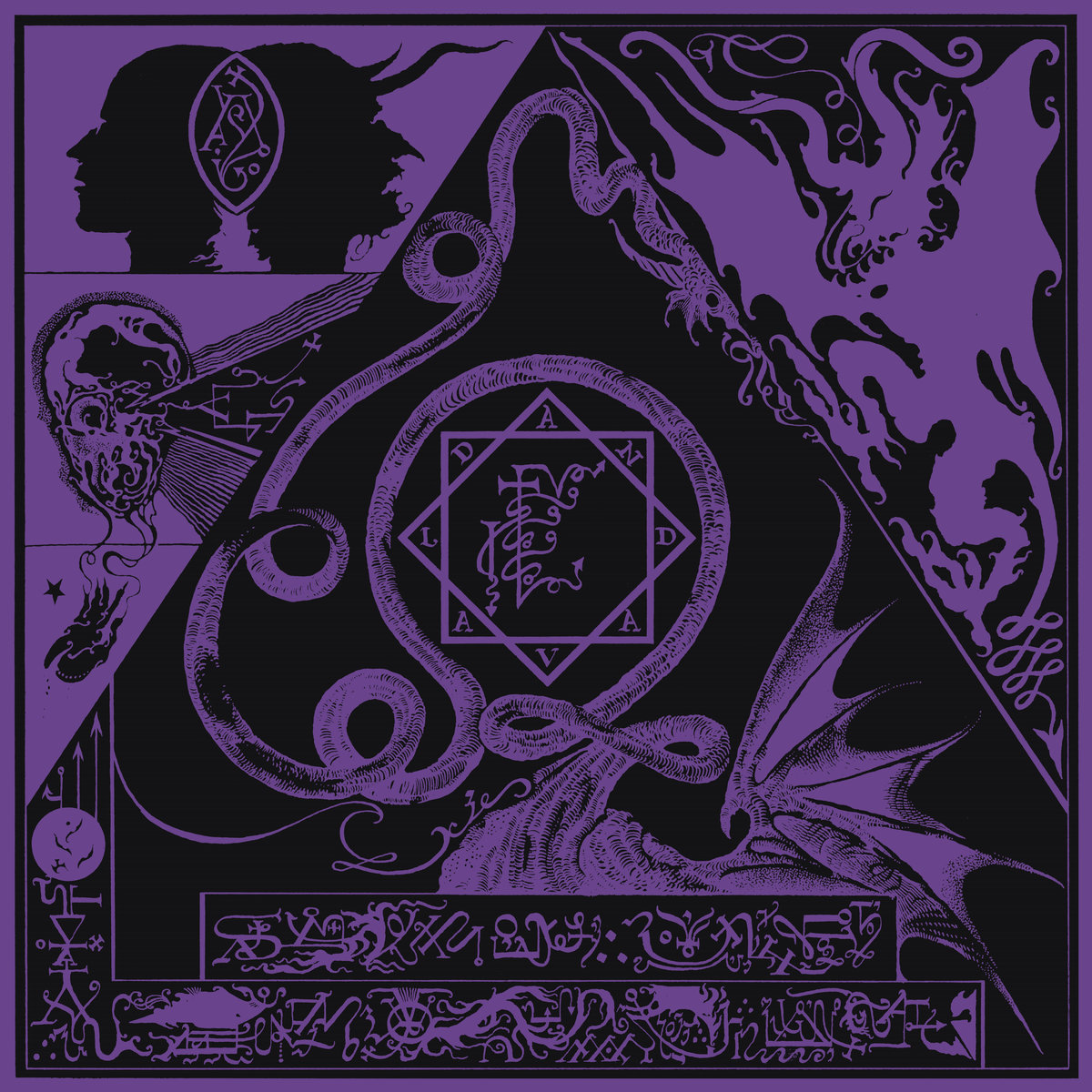 Despairing, lush Icelandic black metal with tremendous vocals. The control and modulation on “Afvegaleiðsla” – from open-throated gnashing to tighter, painful howls and screeches – is impressive stuff. The density of guitar lines reminds me at times of a less frantic (and less virulently racist) Deathspell Omega, with dissonance bursting out of nowhere. The melancholic, tormented mood Andavald have created on this record is something really special. 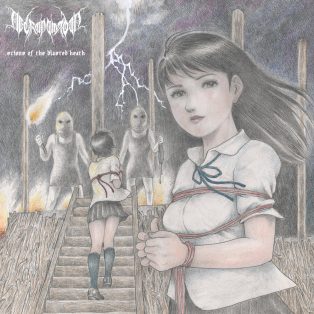 Necronomidol – Scions of the Blasted Heath 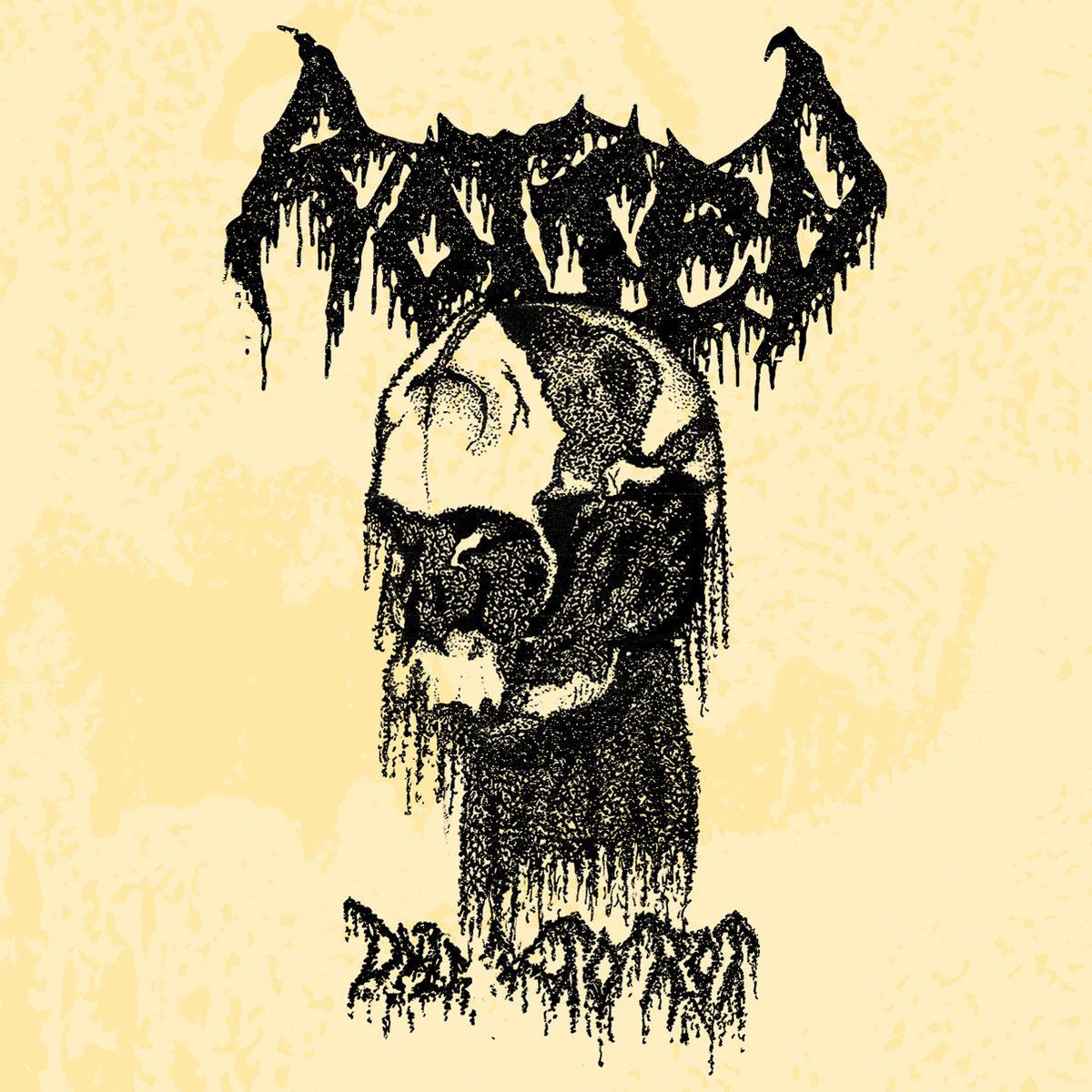 Rejoice . . . for the healing presence of a new Necronomidol EP has entered your life. The five-song Scions of the Blasted Heath (a “The Colour out of Space” reference, naturally) picks up where last September’s superb Voidhymn left off: blistering, elegiac black metal (“Salem”), clubby darkwave (“Phantasmagoria Cosmos”), bouncy goth rock (“The Festival”), and gleefully over-the-top King Diamond-esque power metal (“Children of the Night”) are all represented. Closer “Lament Configuration” is new wave pastiche with appropriately Barkerian lyrics like “A mural in flesh/Arousing the senses.” This is the group’s first recording with new members Michelle (already a style icon; I love her) and Kenbishi Kunogi; cover art is by repulsive ero guro artist Jun Hayami. The EP was also promoted with a photoshoot where the members were tied shibari-style to posts; on the group’s website, you can purchase acrylic standees of the shoot, which I think means Necroma are officially a real-deal idol group. You can put the girls next to Shinee! We made it!!

Death metal with the flesh hanging cold and putrescent off its bones. Ignorant down-tuned guitars and burbling growls – everything is thick and squelching and gagged with decay. Summer bops.

Land of the Lost: The Story of Doggerland