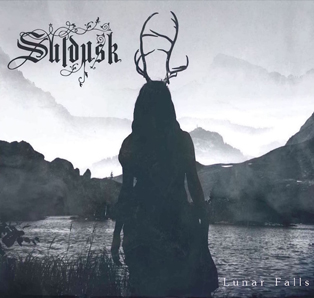 Suldusk – Lunar Falls
One of the best folk-metal albums I’ve heard in forever . . . can be glibly but accurately described as “Agalloch with good vocals.” Suldusk is the one-woman project of Emily Highfield, here backed up by a slew of other musicians to fill out her songs. She has a staggering voice, with a full, lush timbre to her clean singing and a desperate shriek not unlike Alcest’s Neige. The “folk” part of this record is no dalliance, either; tracks like “The Elm” and “Catacombs” flex classic folk songwriting chops as easily as “Solus Ipse” and “Sovran Shrines” show off a knack for surging black metal. An enchanting, dense record that, if the Bandcamp reviews are to be believed, is even winning over our charming hesher friends who “aren’t usually” fans of women. The power of music!!! 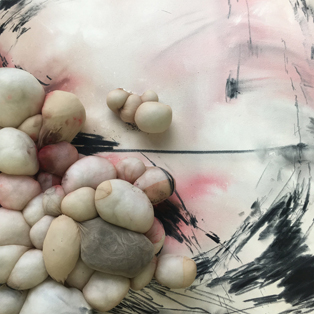 Tulip – Tulip
Tulip’s aesthetic is both appealing to me personally and a refreshing change from the grind norm; the cover art is ambiguously unsettling, the band photo is a pastel magician and the music has a kind of glittery prog tinge to it. Synthesizers squelch and fizz above evil variations on Rush riffs. I guess it’s “on the weird side,” but I’ve never understood the point of being an orthodox metal fan. 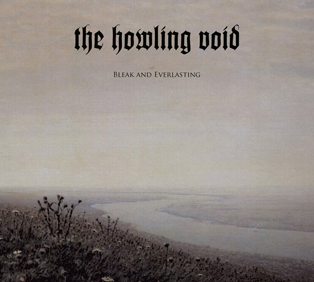 The Howling Void – Bleak and Everlasting
Massive, trundling funeral doom. I’ve only heard the first track and feel totally comfortable recommending it. No frills, just fourteen minutes of desolate depression music that seems to stay frozen in place even as it shifts under your gaze. The constant synth string drone is a nice addition. 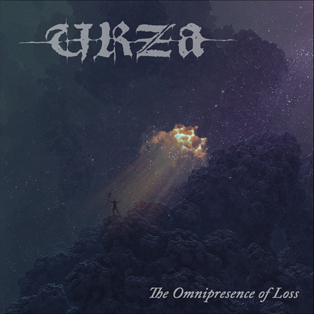 Urza –The Omnipresence of Loss
Another big funeral doom album. More melodic, this one, which is signaled by the power-metally cover art, featuring a guy with a staff standing on a mountaintop as a shaft of light breaks through the clouds. What this has to do with “loss” I’m not sure but it is heavy. 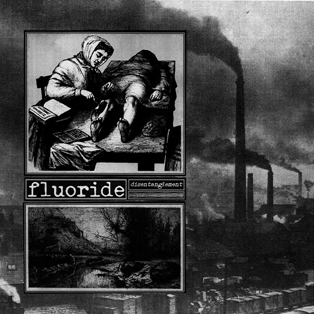 Fluoride – Disentanglement
Powerviolence is often the domain of extremely thin guys with unintentional rat tails who just want an excuse to punch people. I can’t say some of those cats wouldn’t appear at a fluoride show but I do like this album. You’ll find the expected walls of ignorant grind riffing cut with Suzy’s frenzied vocals and barely-there shadings of melody and noise around the guitar tones. Sometimes it’s terribly difficult to resist the call of the pit, brother . . . 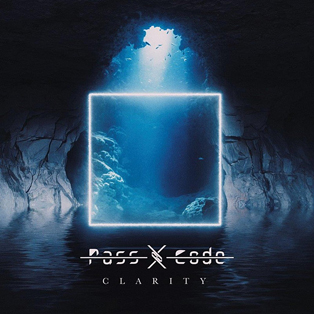 PassCode – Clarity
Surprise bitch!!! If you don’t know PassCode, picture a Hatsune Miku song with -core breakdowns. They’re an idol group that mixes club-forward pop with digital hardcore and deathcore, sometimes mashing them against each other and sometimes layering them to dizzying effect. Screamer Yuna has a terrifying bellow that puts her competitors to shame. Most of the other members are autotuned into near-vocaloid territory for maximum sugariness. The video for “Taking You Out” is probably all you’ll need to know if this is for you or not. Searching that video alerted me to a cottage industry of “Metalhead reacts! To PassCode”-type videos, so do the girls a favor and give them some genuine love. 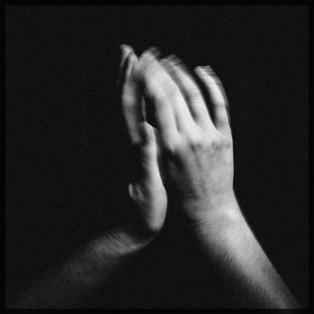 Grey Aura – 2: De bezwijkende deugd
Finally for April, we have this wild-ass release from Dutch act Grey Aura. I guess it’s black metal, but there are detours into all kinds of styles on here, heavy and otherwise. The PR refers to it as a “demo” based on vocalist/multi-instrumentalist Ruben Wijlacker’s upcoming book, inspired of course by Georges Bataille and Arthur Rimbaud . . . ? To its credit the music does generally evoke the fevered writing of its inspirations through its drunken shifts in style – spindly Deathspell Omega dissonance one minute and black metal polka the next, all tied together with manic vocals/vocalizations. I’m tempted to call it “indescribable” simply because it sounds stupid to put into words, which means it works perfectly as music.

A Seven-Year-Old’s Taste in Music