For a quarter-century, August and Everything After has been a symbol of the unbreakable bond I share with my oldest friend. Shawn and I met a decade before the record was released, as 4-year-olds running around an apartment complex in upstate New York, but we were traveling together in Colorado when the Counting Crows debut was the rage. I recommended he pick it up. He did.

Fast forward nearly another decade, and we’re in a biker bar in Hagerstown, Maryland. We’re hiking the Appalachian Trail and they’ve let us set up our tents in the grass outside. Beer and bar snacks never taste better than when you’ve been trudging up and down mountains in the summer heat for days on end. Music never sounds better.

One of us found August and Everything After on the jukebox. It’s likely a bit apocryphal, a shared myth we like to repeat, but I swear we played the whole damn album. “I know every single word,” one of us said, and, as the story goes, we proved it. Whether it was the whole album, or half, or just a couple songs, we belted it all out, not missing a beat.

We were 23 and singing along to my first Album of the Year; August and Everything After was the very reason I decided, as a 15-year-old in 1993, to start naming an Album of the Year each winter. I needed a way to name how special it was to me.

When I turned 40 this summer, we went to Nashville to celebrate. We played “Anna Begins” in the wee hours of the morning at the house a group of us had rented for the occasion. But Shawn and I had a new record to bond over, to sing along with in Music City, a record I’d discovered that had immediately made me think of Shawn. He was on assignment in Honduras when I sent it to him. 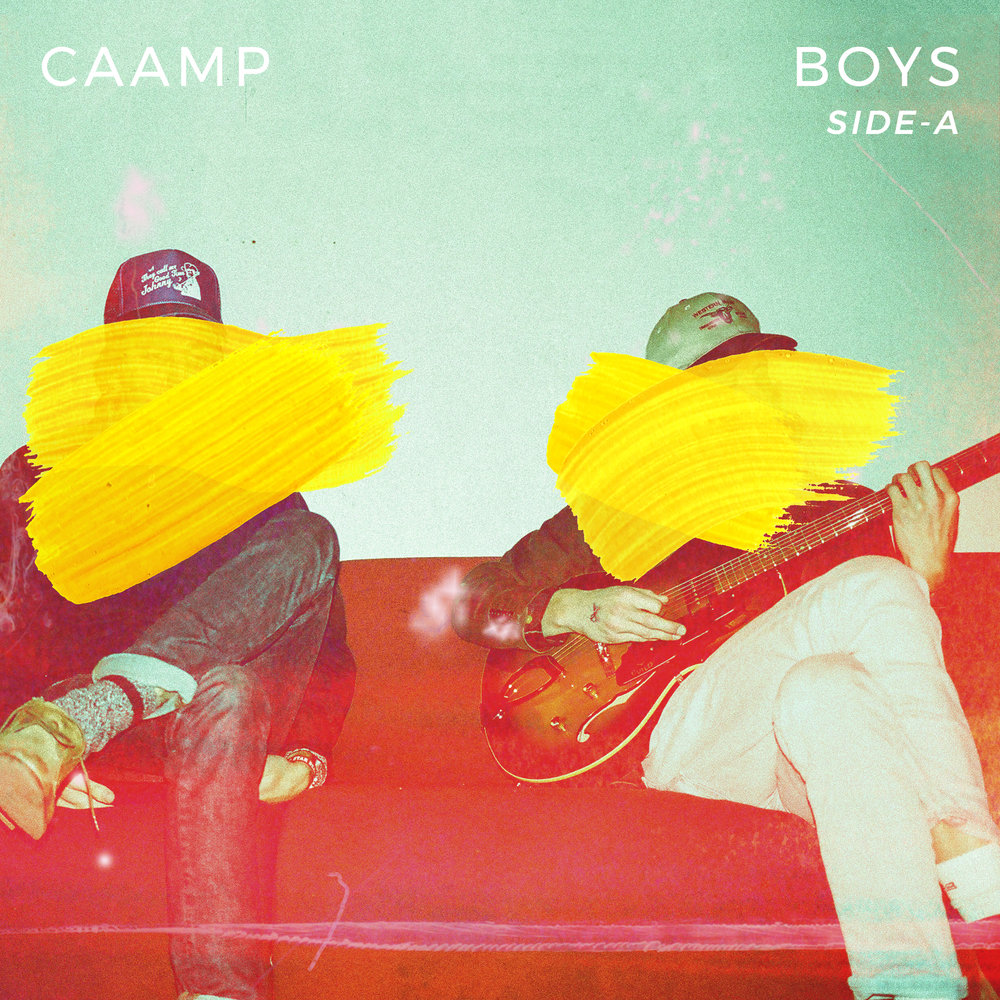 Caamp, who I saw this summer at the Newport Folk Festival, are a group of 20-something lifelong friends, but I swear they didn’t look a day over 15, at least not banjo player/backup singer Evan Westfall. They were the first act of the day, and don’t play with the gravitas of a guy like Charlie Parr, or the inventiveness of Loma, whose debut record is my Album of the Year runner-up, but they play music that strips away cynicism. Songs for the morning, to open the window curtains to. Songs about new love and enduring friendship.

Some years I feel like quoting lyrics endlessly in these columns. And I could do that. It’s certainly deserving. But this time, there’s only one line I feel like repeating, a line that brings me back to bars with Shawn, or in the woods, or in canoes, dealing with broken hearts and family hardships, or even to a tiny mound of dirt near a fence corner that seemed so big to us as kids we called it Memory Hill and invented a million games to play on it.

“Don’t let yourself go crazy, you’re good for another round,” is the line. “It’s only love – and it hurts.”

It’s Us Or Them