Hello everyone and welcome back to the Usurper, stationed out of dank, miserable Tampa. This is not an inspiring place and I want to leave. Perhaps that accounts for the more ferocious tinge of this month’s offerings, which include new, long-awaited records from experimental stalwarts the Body, slow-motion leviathans of doom CHRCH and the debut from Ails, which marks the return of the duo at the heart of Ludicra – one of the best black metal bands to ever do it. We’ve got more albums than usual to wade through so let’s get to it brother! 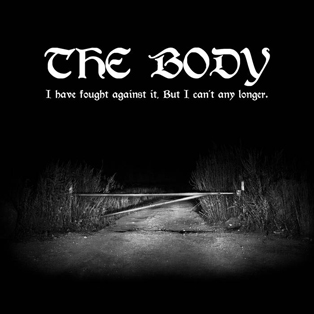 The Body – I Have Fought Against It, But I Can’t Any Longer.
If you’re reading this, I hope I don’t need to tell you to listen to the Body. Since 2004, they’ve relentlessly plumbed new depths of sonic grotesquerie, both as a duo and in collaboration with acts as disparate as Thou and the Haxan Cloak. Chip King’s vocals are always a constant; bitcrushed shrieks that stampede across the songs no matter what the rest of the band is doing. They are resolutely, stubbornly abrasive; like the hammer-blunt approach of an MC Ride they refuse to let the listener relax. On I Have Fought Against It, But I Can’t Any Longer., the standout track is “Nothing Stirs” – a patiently building storm, where King steps aside to make room for a wrenching, terrifying vocal from Kristin Hayter (Lingua Ignota), whose voice is a current of sheer torment. Fittingly so, for a record that takes its name from a passage in Virginia Woolf’s suicide note – a touch that would come off merely as a new manifestation of kvlter-than-thou affectation were this not a thoroughly ugly record from a band committed to abjection. Elsewhere, trap and noise influences collide in unexpected ways, though always marked by an exquisite attention to sonic detail – see the intro to “Can Carry No Weight” or the head-nodding (!) drum patterns on “The West Has Failed.” This one is a lot to take in, but it feels like a major leap for the Body, who have built a career on major leaps . . . don’t sleep. 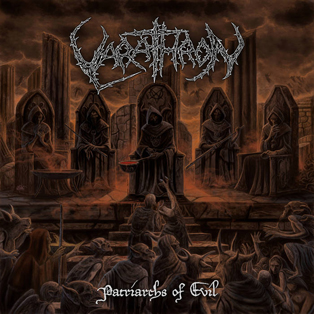 Varathron – Patriarchs of Evil
Old heads will recognize Varathron from the Hellenic black metal scene, along with Rotting Christ and Thou Art Lord. Varathron are well into their third active decade and Patriarchs of Evil (evergreen title, that) sees them settling into a Vader-esque maturity – all thrash butchery and 6/8 Bathory grooves ornamented with touches of horns, strings and choirs. Engaging and vicious; calling it “confident” is maybe redundant considering this band’s stature, but hey. 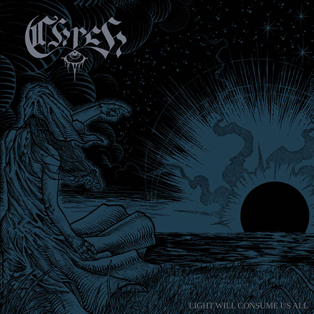 CHRCH – Light Will Consume Us All
CHRCH’s debut Unanswered Hymns was a tape that didn’t leave my car for an entire sweltering summer. This one is equally good. CHRCH have a commanding, dynamic vocalist in Eva Rose, whose desperate timbre imbues the music with urgency – this is no somnambulant stoner-doom trip. The riffs absolutely crush, swinging between delicate clean passages and Jucifer-style pummeling, with interesting harmonic interplay between the two guitars. “Aether” is pitch-perfect gothic doom, with lachrymose high-low riffs and infinitely patient drumming. Tremendous record. 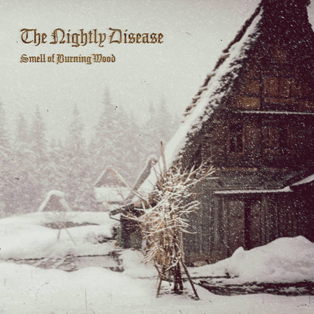 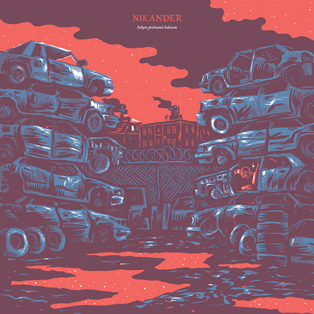 Nikander – Sekyra prohnaná kolenem
Czech quartet Nikander take sludge to its limits, finding a perfectly balanced density of sound that manages to overwhelm without slackening into an incoherent mess. Vocalist Jana’s shrieks with screamo-worthy vehemence; the drums pop through the mire of head-filling bass and guitar. This thing reminds me of Weedeater, if Weedeater was heavier on the vitriol and lighter on the time-wasting interludes. If you live in a city where you have to drive everywhere, condolences, and also this is a great record for that. 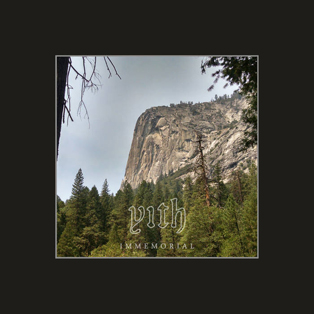 Yith – Immemorial
Immemorial is pure gothic/funeral death-doom – which is to say it’s a strain of a super-specific sound that can only be described through adjectival pileups. You know it when you hear it, though – bare-bones arrangements that pit grinding downtuned chords against plaintive leads, with gut-churning growls cutting through. Despite the obligatory Lovecraft track (“MADNESS”) Yith do this sound right. Most of the record is about how awesome it is that the earth is millions of years old and shit. BTW can we leave old Howard alone at this point? There’s no more water left in that well. 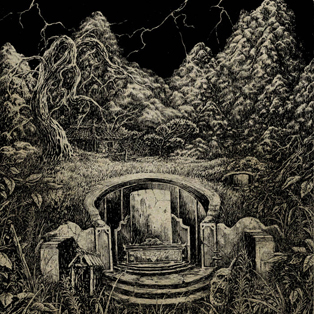 Ripped to Shreds – Mai-Zang
Death metal bitch!!! Ripped to Shreds do Autopsy/Entombed-style death, all buzzsaw guitars and whiplash tempo changes with a pinch of grim-faced doom. Somehow, Mai-Zang is a one-man show: Andrew Lee does all instruments and vocals. Tracks like “Talisman to Seal the Hopping Corpse Before It Steals Your Qi” blitz through squelching Bolt Thrower riffs like they’re going out of style – which, y’know, they kind of have. Pour one out. 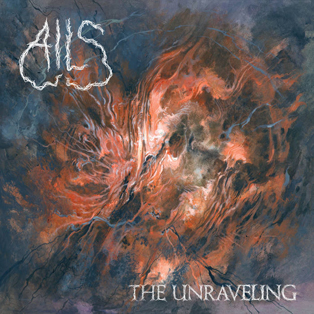 Ails – The Unraveling
As part of Ludicra, vocalist Laurie Shanaman and guitarist/vocalist Christy Cather were behind some of the best post-90s black metal, full stop. That band ended at their peak, with 2010’s The Tenant. Ails, it must be said, is not Ludicra – most notably felt in the absence of brilliant guitarist John Cobbett (the leads on Ails’ Unraveling track “The Echoes Waned” just cannot keep up with the rest of the band’s pummeling attack). But the Shanaman/Cather core is strong, alternating between the hoarse screaming and uniquely droning, intonated harmonies that have long characterized their work. And the riffs on tracks like “Mare Weighs Down” and “Bitter Past” are unassailable, moving from chunky chording to catchy tremolo lines on a dime. The Unraveling reminds me of Vhöl, a post-Ludicra project from Cobbett and drummer Aesop Dekker – Vhöl’s first record was similarly full of promise, but rough around the edges. Their second, though, will rip your fucking face off. 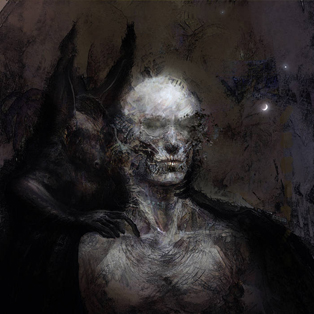 Aseitas – Aseitas
This is a difficult one to describe. Aseitas are a Portland quartet that land somewhere in the desolate late-capitalist terrain between Kowloon Walled City and Godflesh – grimacing, chugging riffs that are as likely to hang on muted chords as they are to break into a dissonant squall. The vocals are perfectly gnashing neck-veiny shouting, the drumming is unbelievably deft and the songwriting is always surprising – it breaks and splits where you’d expect it to pick up intensity and, even at its heaviest, no accent or downbeat seems to land where it should. Magnificently arranged and performed, from the appearance of incongruously sinuous, liquid John McLaughlin guitar leads to the touches of sitar and piano in between the granite-hard riffage. A candidate for May’s unlikeliest earworm.

The Problem With Apu