I was recently looking through some old pictures, prompted of course by a silly conversation about pride and embarrassment over the previous state of one’s own hair, and for the first time in my experience I was struck by the number of people in those pictures who are no longer around. Great-aunts and grandparents. A friend’s mother. An old classmate who was killed in a construction accident.

Many of these photographs surround the birth of my children. We carried my infant daughter to my classmate’s funeral. I find myself thinking that these losses feel less like endings than ongoing palpable absences. As with the birth of my children, there are times before and times after, but even as birth and death recede — the event as transitional marker — the sense is not of closure but of the constant extended condition of being. There are ways in which I feel connected and disconnected from the past, but at least when it comes to people rather than things, endings by and large escape me.

Endings are an element of storytelling rather than experience, and as such, they are a gift.

This gift is one Mass Effect: Andromeda largely lacks.

In one sense, this is because Andromeda, like many open world games, never really ends. The world persists after the primary story is completed, so that the player can choose to complete secondary stories or any of dozens of small tasks not already accomplished. Even after the list of possible activities is exhausted, the player can still load up the game’s environments simply to walk around, should they so desire.

In another sense, the incomplete state of Andromeda is the result of economic contingency. The game’s sales did not meet expectations, so those responsible for making such decisions opted to decline to devote additional resources to creating additional planned storyline extensions, much less the anticipated series of sequels.

But at the same time, this incomplete state is the result of conscious design. Even compared to the games in the original Mass Effect trilogy, each of which offered downloadable story extensions which could be purchased to supplement the narrative available in the game’s default state, Andromeda suffers from the absence of planned story elements which now will never be available. One extension to the original Mass Effect gave the player the opportunity to fight a rogue military artificial intelligence on Earth’s moon. This AI is eventually revealed to be a character who has become a member of the player’s combat team, but that information isn’t critical to understanding the character. It’s just a small reward for players who purchased and completed the additional content.

Andromeda, on the other hand, spends a substantial amount of time setting up stories that remain unresolved. There’s a ship full of people (well, aliens, but they’re people aliens) lost between the Milky Way and Andromeda, never now to be found. There’s a mystery involving an anonymous benefactor behind the Andromeda Initiative and the apparent murder of the Initiative’s founder, Jien Garson. The player’s investigation of this murder hits a somewhat arbitrary dead end during the game as it was released and now the case will remain perpetually unsolved.

The outlines for the resolution for each of these stories exist somewhere on a hard drive in someone’s office, and maybe one day they’ll even be leaked in an interview or released as a tie-in novel, but there’s no reason for anyone to hold their breath.

Fewer of our stories seem terribly concerned with endings except in the most immediate, superficial, budgetary sense. Endings, after all, are anathema to serial storytelling and extended universes. Endings, that is, are bad for franchises. Even an ending as satisfying and encompassing as, say, the Harry Potter stories — children grown, evil defeated, hardship overcome and loss avenged — is cast aside for the demands of franchise. (The Newt Scamander films, all planned five of them, are prequels rather than sequels, but as the Star Wars trilogies demonstrate, the technicalities of sequence tend to just get muddled. Sure, there’s a canon timeline, but which trilogy is the “first”?) 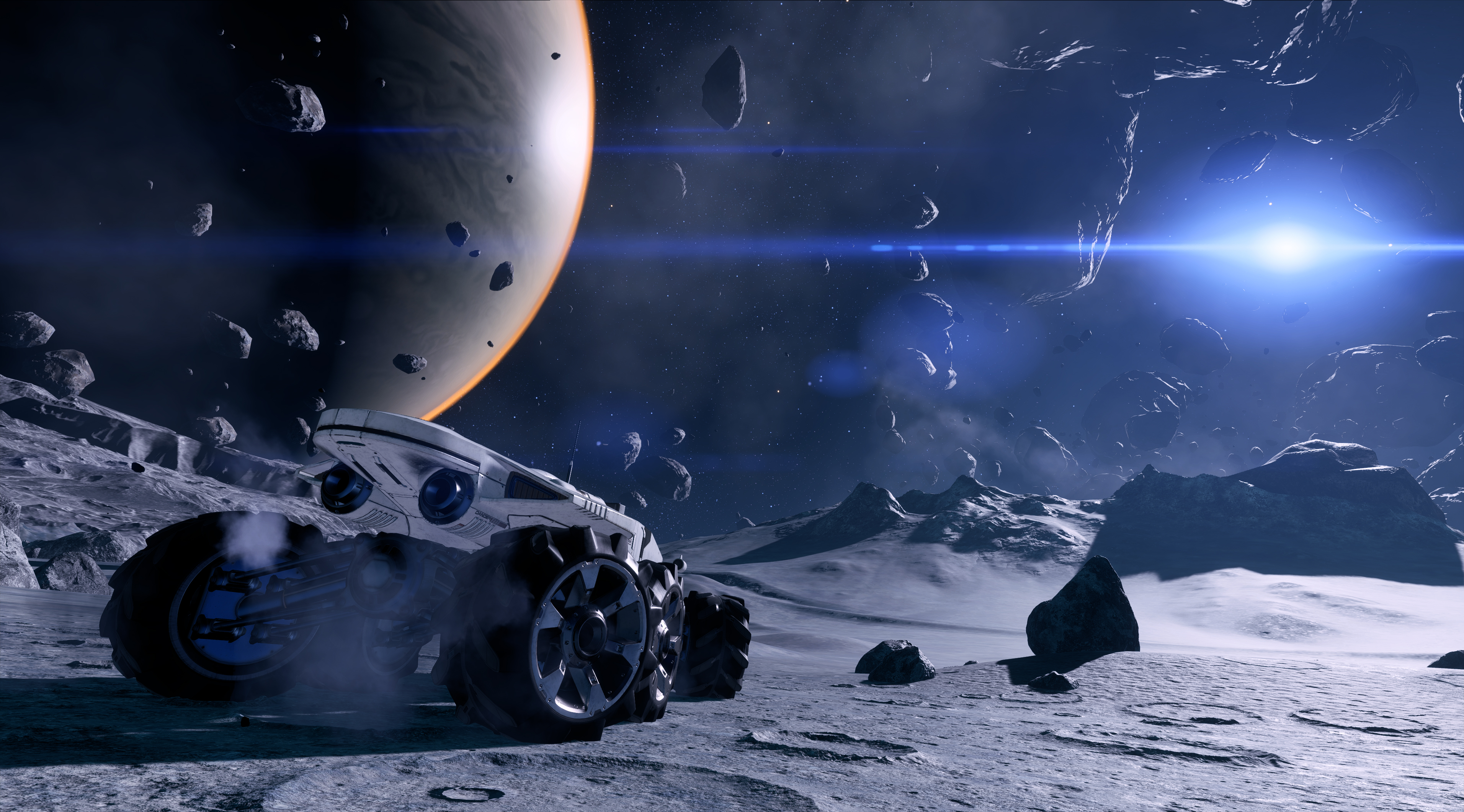 In another recent accident, I stumbled across Juliana Hatfield’s self-titled 2012 album of covers, which included a rendition of Nada Surf’s song “Fruit Fly.” The song, kind of like the old Led Zeppelin love song about a dog, plays better than it reads, building an allegory of endurance in the face of purposeless, culminating in a question as a sort of mantra: “What can you do but go on?”

Outside of stories, we don’t really have the luxury of functional endings. Things happen, good and bad, and we go on. In the past, I’ve bought into the argument that endings in stories were valuable because they offered the possibility of meaning, but I don’t think that’s entirely accurate. We create meaning as we can, where we can, regardless of whether closure is available. Meaning is at least as much a function of repetition as cessation. What endings offer is the possibility of stability in meaning — the potential for a thing to be known. The gift of ending within a story is valuable because it offers the possibility for stability in meaning without requiring anyone to die.

Which is to say that if endings in story are a gift, they are also a responsibility. If stories are to be art and not just commerce then they must be created with ending in mind. The end of a story is a liberation, a release for both the characters and the reader, who can re-enter and reinvigorate the story or treat it as a point of stable meaning. Even serial stories should not and cannot be endlessly deferred, enticements for future installments, increasingly empty. Life goes on. Our stories don’t have to.

What Was the Question? And Why Do You Ask?