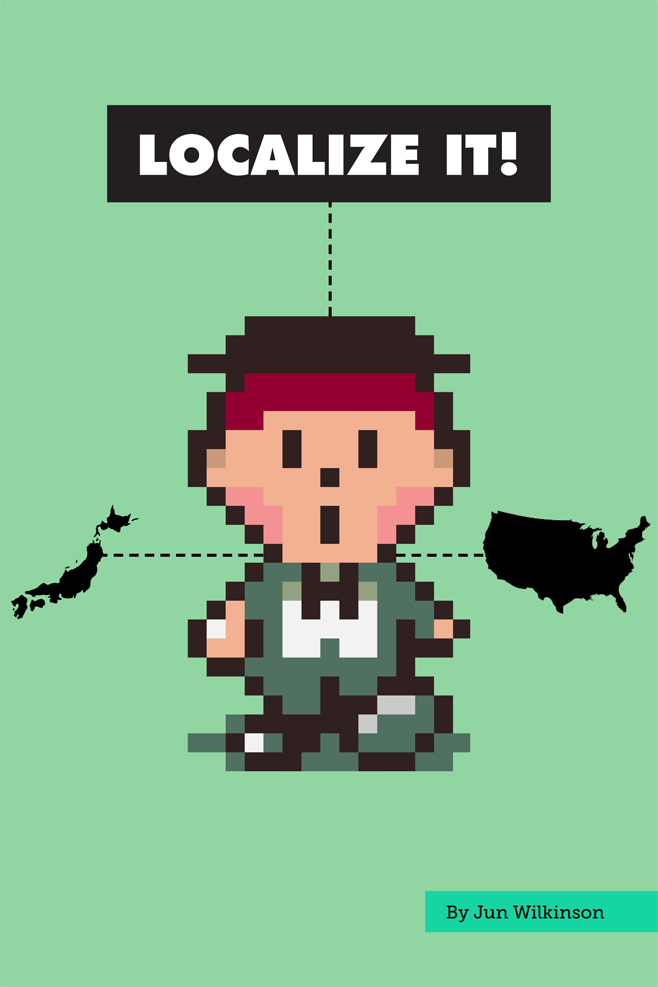 Earthbound recently turned 23 and, as one of Nintendo’s acclaimed RPGs, devoted fans still pore over the game. One of the most interesting recent developments is the confirmation that Tony, the best friend of the playable character Jeff, is gay. An interview from 2003 with Shigesato Itoi, the game’s designer and writer, established this, but Podcast64’s April 2015 interview with Marcus Lindblom, the Nintendo of America translator who worked on Earthbound, solidified this, even in translation. Tony is gay. In a game steeped in Americana and eldritch horror, what does it mean for a game to feature a young, gay adventurer as one of your best friends?

In Itoi’s interview about Tony’s sexuality, he discusses how he made the character gay because it felt logical – an attitude many game developers, especially in the 90s, wouldn’t necessarily take. In the translation of his 2003 interview, he says that, “in a normal, real-life society, there are gay children, and I have many gay friends as well. So I thought it would be nice to add one in the game, too.” It’s obvious through the themes and subject matter of the game that Itoi was coming from a higher place of understanding than many developers at the time. The way Tony is written and translated is also more respectful of gay identity, and of gay children in particular, than most contemporary works – Tony is not treated as a gag and is not sexualized. Too often, gay characters fall into the trap of being unrealistic, especially if they are the only gay character. Despite Tony being the only openly gay character in the game, he is still allowed to be a child and to experience his queerness along with his childhood.

Earthbound’s religious undertones don’t conflict with Tony’s identity. Elements like the Happy Happyists show that Itoi prefers a more understanding Christianity through his criticism of the cultlike behavior of many religious groups, an important commentary to include in a game that is so focused on American themes. At a time when the Christian right in America was lobbying against games, for Earthbound to make religious zealots a main villain was bold; at the end of the game when you must call on everyone’s prayers to save the world, perhaps Itoi is asking for people of all faiths to unite and support each other.

In this, the game did not stay as true to the source material and it exemplifies why narratives can differ in translation. While the commentary is still largely in place, as the cultists are still present, their designs were altered to have less directly combative tones – the original sprites for the cultists featured an HH on the hood, meant to stand for Happy Happyist. When combined with their hoods, translators felt they could be mistaken for KK and interpreted at a reference to the Ku Klux Klan. Considering America’s history with racism and religious fundamentalism, localizers deemed this a hard to sell for American audiences, so the letters were removed and a pom-pom added to the point of the hoods…

Jun Wilkinson is a trans woman and journalism student. She’s passionate about gaming and how it relates to gender issues: the Dark Souls of games writing. She’s also a digital artist. Her art can be found on Twitter @Jun_Joestar.