We are stuck in a haunted house. The front door vanished about 15 minutes ago. The ghost of the kid in the cowboy costume just tried to suck the life out of Rocky (the lesson here: shin guards and a batting helmet are no protection from the supernatural), but smashing the TV seemed to put a stop to that. No matter how bad Mr. Dykstra’s social studies test on Monday might be, we all want to live to see it, so we’re about to book it. 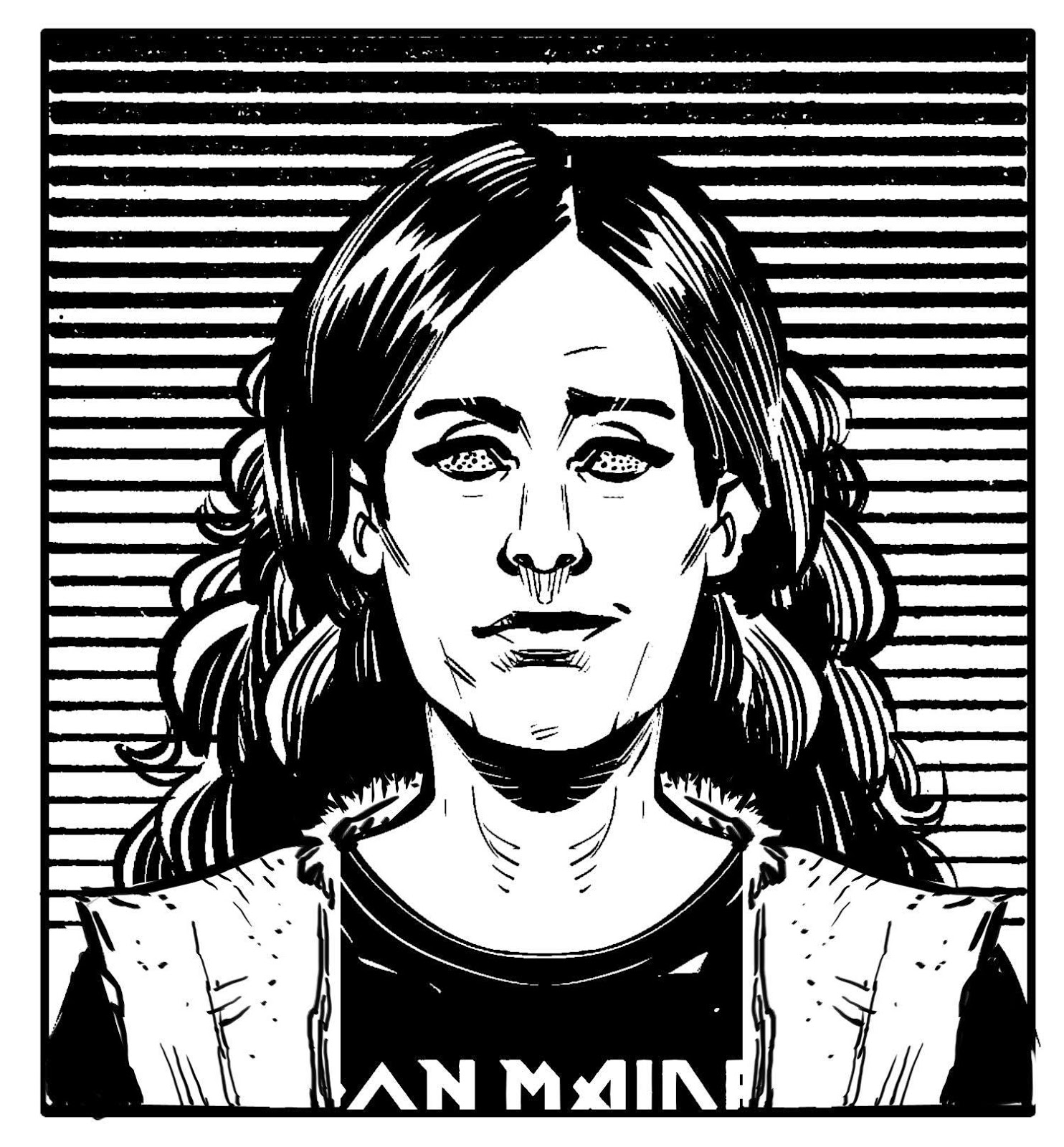 Except Sid is missing.

Sid, the sheriff’s no-good burnout son, is the reason we got into this mess. He tried to pick a fight during Dale’s birthday party at the Astro-Putt, but what he got instead was a chipped tooth, courtesy of a well-putted golf ball. In order to avoid getting our collective asses kicked (there may have been six of us armed with golf clubs, but Sid’s a couple years older and doesn’t care about anything, so I didn’t like our odds), we agreed to meet up at the old abandoned house on Tippett Avenue to watch the scariest horror movie ever made. Never mind that abandoned houses probably don’t have VCRs. Or electricity. Or that this scheme was somehow the equivalent of Sid’s future dental bills. It is 1982 and I’m in middle school: you can’t expect me to make good decisions.

Of course, Sid and his annoying pal Gary try to make it all into a prank and leap out us as we get to the house. Ha, ha, you really scared us, guys. Except there is a VCR. And we do have the tape, so why not see what’s on it, right? Shortly after that bad decision, we’re re-enacting Poltergeist and Sid’s vanished and we’re stuck with Gary. Screw Sid. That guy is the worst. Let’s get out of here.

And that’s when Gary says it. Gary, the most obnoxious kid I have ever met, who smells funny, who lives in the Gossettville trailer park, whose dad is a garbage man (a fact we remind Gary of every chance we get). This kid sees us getting ready to bail on his (no good, rotten) buddy and decides to become our moral center. He starts arguing that we can’t leave Sid behind. That we have to go down into the basement to find him. We listen to the noises coming from the basement. We look at Gary like he’s a maniac. Because he is.

Gary looks back and says, “I may be a garbage kid, but you kids have garbage hearts.” And marches down the basement stairs.

All this and more happened in our first session of Rememorex, a forthcoming tabletop roleplaying game by Nerdy City, currently on Kickstarter. It delivered one of the most fun, most memorable roleplaying sessions I have had in recent memory.

The system is lean and elegant. Characters consist of a name and three descriptions:  Type, Training and Talent. My character, Timmy Hoppenfutz, was an amateur demonologist, trained on occult books from the public library with a talent for being creepy.

The player then ranks these traits. In addition to defining your character, they also serve as your skills. Thus, your most important trait gets a pool of ten six-sided dice to split between its active and passive values, the second most important gets six and the least, four. All actions that require a check are filtered through and justified by one of these traits.

For example, it is Timmy’s turn at Astro-Putt miniature golf. I choose to use my knowledge of occult books to see me through, claiming that sacred geometry and magic circles can help me sink the ball. My active dice pool for occult library books is four, so I roll four dice in the hopes of beating the difficulty number assigned by the game master. Simple.

In this way, everything is about playing the role and every action adds to and defines your character. That emphasis on the story, and your place within it, is everywhere in Rememorex. Even the Tracking Error mechanic, which allows a player whose character isn’t in the scene to either help or hinder the proceedings, functions as a kind of improv cue.

When Rob had stolen the tape we needed to watch that night, he stuffed it in his pants. Before he could leave the video store, though, I used a tracking error to declare that the tape was sliding down his leg, increasing the chances he got caught. It was a minor complication, but it gave the end of the scene a bit of extra comedy as the stoner clerk scrambled to deal with a kid who was suddenly insistent on using the bathroom. 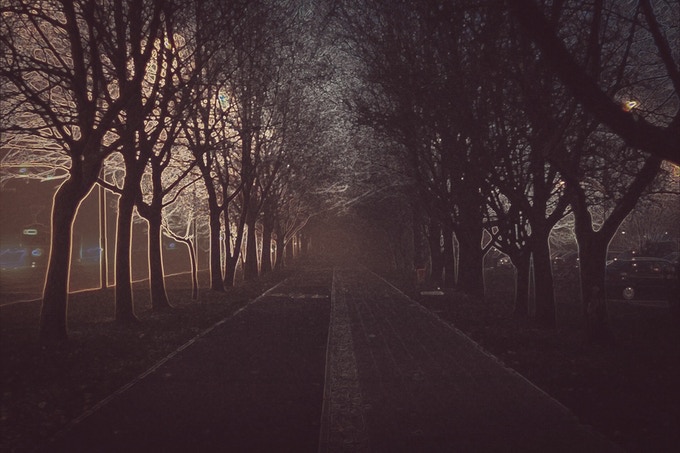 If Rememorex is a storytelling engine, it is fueled by nostalgia for the 1980s. If you wanted to be dismissive, you could call it Stranger Things: The RPG, but that’s a crude simplification. Stranger Things is a nostalgia museum: it shows you an old thing – an action figure, a waffle box, an afghan, a car – and says, “Remember that? Boy, that sure was cool.” It then proceeds to the next thing. The story of Stranger Things hovers over all these nostalgic objects, but never becomes intertwined with them. You could move Stranger Things to a contemporary setting and the core of the story would remain the same.

In Rememorex, nostalgia is your most useful tool, for world building, for inhabiting your character, for informing your actions. Because I was a kid in the 80s, the game master has to do less heavy lifting to convey the world than, say, if it was set in an elaborate fantasy campaign world like Glorantha or Faerun.

The small town of Clearfield lived and breathed for us because we had lived through similar towns in similar times. Pop culture references became shorthand for conveying character traits. By having so few statistics to define our characters, we found our options were limited only by the question, “Is this conceivable for 1982?” Building our characters was a group effort. Things we shouted out about each other became canon. Gary was the son of a garbage man because it made sense in some fuzzy Amblin Entertainment way, and because someone thought it was funny to say so.

The sky is the limit, so long as the HBO logo is swirling around up there somewhere.

In case you’re wondering, all us kids with garbage hearts made it out of the haunted house. Even Sid. And we all managed to pass that social studies test, too.

How to Shoot an Indie Film: Essential Equipment