The sun was setting as John Marston rounded the bend on his horse. Yellows and reds played on the rolling surface of the river while a soft breeze kicked up dust. Nearby, some wildlife scampered to a safer place somewhere away from the stamping hooves. Below, the Mexican desert stretched out, inviting and perilous at the same time, a new frontier just begging to be explored.

Red Dead Redemption collected dust on my shelf for a good four or five months before I returned to it. I’m still not sure what sent me back. Perhaps it was the endless nagging from friends: “…one of the greatest games of all time!” “…the most emotionally impactful ending of any game!” Maybe it was guilt. After all, I had spent $60 on this game, and shouldn’t I get my money’s worth?

Whatever the case, I eventually saw John Marston’s journey to its end, and I’m glad I did. All the praise was justified, it turns out, and Red Dead remains an absolute masterpiece that is illustrative of Rockstar at its best.

This isn’t the only high profile game I’ve abandoned at important plot points or reveals; Portal 2 also saw my backside as I neared its climax, as did Uncharted 4, Batman: Arkham City, Bioshock Infinite, Darksiders, Singularity and a handful of others.

I call it my “eighty percent problem.” I don’t know why I do it, but I have a few theories. The leading one is that I don’t want my favorite games to end, so I just walk away after completing about eighty percent of the story. Many people experience a similar feeling with a series of books or a gripping TV show; that empty feeling you get in the pit of your stomach as you leave behind a world you’ve come to love and identify with, characters that have grown in front of you. Just as much as they have, you experienced their trials and heartbreak, but also their triumphs and victories.

John Marston was a man trying to set things right again. By leaving behind his life of crime, he hoped to provide a future for his family, a future safe from harm and hardship. His intentions were noble, even if his past was not. But there was a sense of melancholy that accompanied the ride into Mexico, a sense that perhaps his quest was futile.

I had grown to love Marston, and I wanted nothing more than to see him succeed. But I also felt like I was putting him in harm’s way by steering him to encounter after encounter, his past literally catching up with him. If I stopped playing, if I refused to pick up the controller, John would stay stay safe, forever in digital limbo where bullets are ineffective.

Like all good stories, though, Red Dead was worth seeing through to the end, even if it took me much longer than it should have. As is often the case, I found myself angry that I had waited so long to complete the game, but that never stops me from doing it again and again. 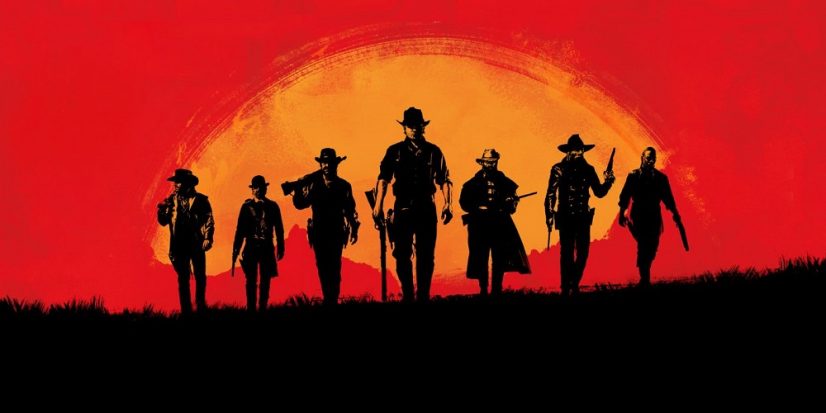 I am eagerly anticipating the release of Read Dead Redemption 2 this holiday, and seeing its ending sometime in mid 2018.

Checkpoint: We Can’t Win All the Time