A month ago, I would have dove head first into massive adventures like Final Fantasy XV. Sadly, despite it sitting on my desk, I haven’t touched it. Instead, I started a new job and my time has been limited. Immediately, how I picked games changed.

I’ve rediscovered short, punchy romps or games with digestible segments. I understand episodes better now than ever before. I yearn for them. I even understand the hyper segmentation of a game like Luigi’s Mansion: Dark Moon.

That’s not to say those games don’t exist. They do. But suddenly, life changingly, I think we need to push back against the tide of criticism that diminishes the importance of spectacle and bombast. I no longer have to imagine a work haggard version of me that might have enjoyed Call of Duty: Infinite Warfare more had he taken his time. I am that version of me. I understand the brief, repetitive, side missions and I need the bios of all the characters because I forget them day to day. I’m busier than I’ve ever been.

I even have new understanding of Uncharted 4. While I still think that Uncharted 4 is a bloated blockbuster, I appreciate what it was trying to achieve. It needs a constant barrage of set pieces because few people play all of them in one sitting. As a reviewer, that can be exhausting. However, as someone coming home from work with a spare hour or two, it works.

Imagine watching House of Cards or Jessica Jones as a weekly series. The connective tissue wasn’t really designed for that. It still works but directors, writers and show runners may have made different choices had they known that their work would be viewed this way.

My tastes haven’t changed in the last two weeks. What has changed is my understanding for how someone’s life situation dictates their appreciation of a game, or any creative endeavor. Yes, sequels are lazy, yes Rise of the Tomb Raider is just “more of the same but snowier,” but when my time is precious, sometimes more of the same is exactly what I want. 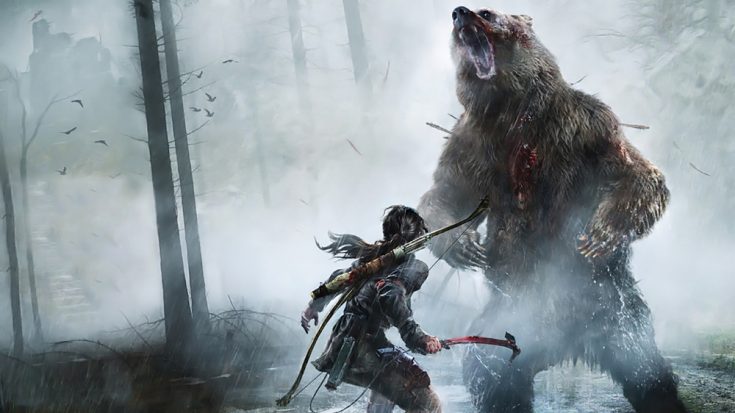 There will always be room for us to be more critical of the biggest, largest, most expensive games. There needs to be. We should hold those games to high standards across the board. However, now, for the first time, I understand the importance of the yearly, over the top, Michael Bay-rific explosion fest.