With the Oscars finally being over, and no one caring anymore about 2010, let us look to the future.  Coming later this year is Knights of Badassdom, a heavy metal horror adventure starring Summer Glau of everything awesome and Ryan Kwanten from True Blood. 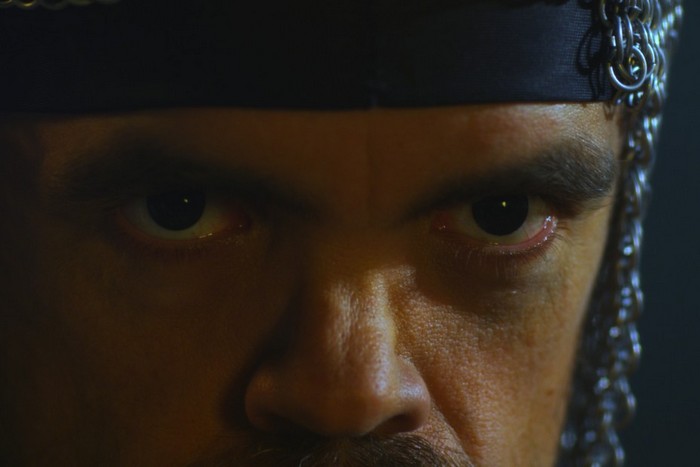 Knights of Badassdom, is the story of a rock and roller named Joe. Looking to clear his head for a few days, Joe packs up with some friends to do some LARPing in the woods.

The second production still was released for the movie.  It shows Ryan Kwanten , Morristown, New Jersey native Peter Dinklage and what looks to be a really cool van with a Frank Frazetta inspired mural. 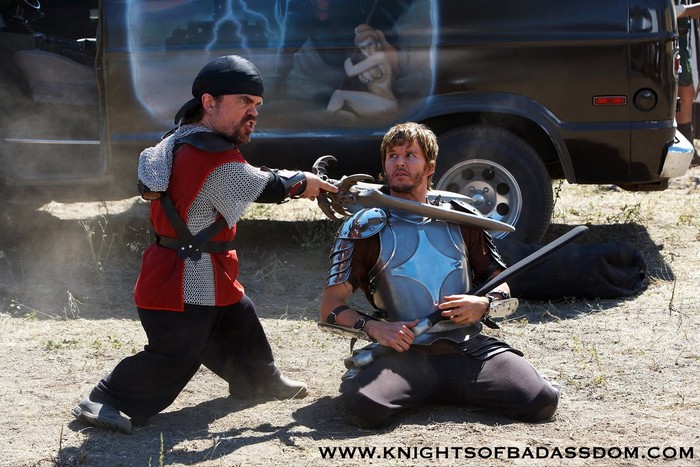 When not putting on his robe and wizard hat, Chuck can be found @japandudegirl on Twitter.