Since Transformers: Prime is returning to the airways this February, I feel this is an appropriate time to make an appeal to series executive producers Alex Kurtzman and Roberto Orci.

You are very busy with Transformers: Prime, Fringe, Star Trek 2 (or is it 12?) and Hawaii Five-O, so I’ll get to the point. My three favorite Autobots are Jazz, Cliffjumber and Wheeljack.  You had Megatron rip Jazz in half at the climax of Michael Bay’s first Transformers film and Starscream stabbed Cliffjumper in the chest during the first five minutes of your new cartoon, Transformers: Prime.

I’ve been a fan of Wheeljack since I first saw S.O.S. Dinobots. I think what drew me to the character was his childlike enthusiasm for dinosaurs.  After all, I was five years old and just as obsessed with the prehistoric creatures as the Autobots’ resident mad scientist.  On a deeper level, perhaps it was the fact that that episode dealt with the same themes as one of my all-time favorite stories, Mary Shelley’s Frankenstein? 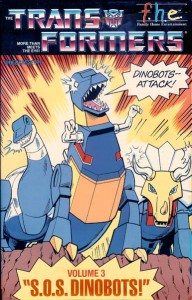 To refresh your memory, when an earthquake shook the Autobot base, a rock fell revealing a cave filled with dinosaur bones.  When Wheeljack learned about dinosaurs, he immediately hit up his robo-surgeon pal, Ratchet, and the two got to work at building some Dinobots!  After the two marveled at their own brilliance in creating artificial life, it all went to Hell.

The Dinobots were uncontrollable and wound up doing more damage to the Autobots than Megatron and his crack team of bunglers, the Decepticons, ever had.  So, Optimus Prime made Wheeljack seal the Dinobots in a cave (and later exiled them to Dinobot Island somewhere in the Midwest).  Wheeljack learned the error of his ways (at least until he created the Aerialbots). 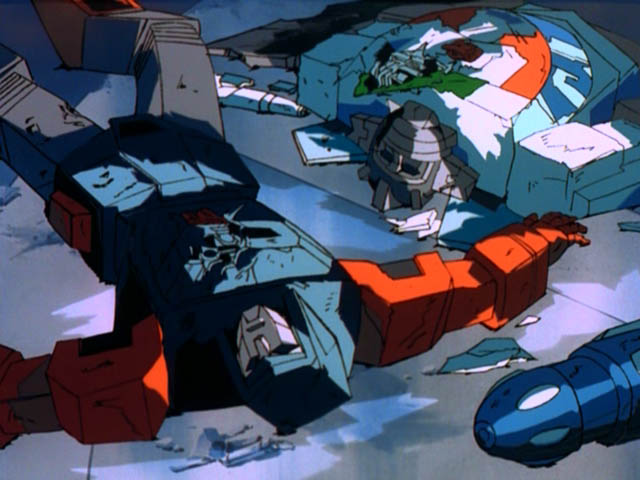 Now, I understand there aren’t any announced plans for Wheeljack to appear in Transformers: Prime, but he is rumored to pop up in the new Michael Bay flick, Transformers: Dark of the Moon, so I’d rather be safe than saddened.  After all, Wheeljack’s already died once, hence appeal for clemency.

Wheeljack was killed offscreen in the 1986 animated feature, Transformers: The Movie.  I was really bummed when the only time I saw Wheeljack in the flick was as a decimated corpse laying next to Windcharger (one of the lamest Transformers around).

Wheeljack is the Autobots’ resident mad scientist.  Throughout the 1980’s cartoon and the Marvel comic book, Wheeljack built all kinds of wacky gadgets and weapons for his pals.  He can do that in your series too, should you decide to use him.  He’s more than just canon fodder for a shocking death or even more shocking zombification (see Cliffjumper).  So I beg you, Alex Kurtzman and Roberto Orci, let Wheeljack live this time! 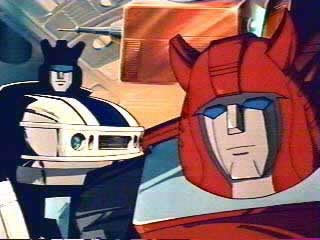