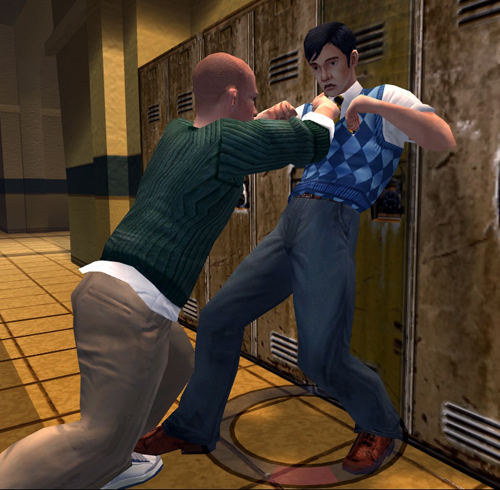 I just read Patton Oswalt’s editorial, ‘Wake Up, Geek Culture. Time to Die‘ on Wired.com. I am a pretty average fan of his work, i.e., I’ve seen his comedy specials and he makes me laugh. After reading his case on the eventual implosion of geek culture, how the meticulous craftsmanship of obscure countercultural knowledge is dwindling in the face of the evolution of the internet and how the immediacy of consumption has increased, I definitely agree with him – for the most part.

I will say, however, that there is one very clear delineation between geek culture and  pop culture,  one common thread that exists and makes the desire for counter culture not only a personal imperative, but also a sociological necessity. That single thread is bullying.

When Karl Marx wrote The Communist Manifesto, he based it on a very simple concept. There are two groups of people in society: the people who own and the people who work for the owners. Now, I propose that a similar concept can be applied to geek culture. There are finders and there are takers or, more precisely, the bullied and the bullies. 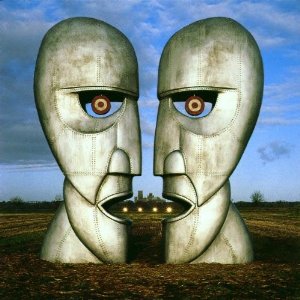 I was in eighth grade wearing a Pink Floyd shirt that had been handed down from my older brother.  I remember how I would go into his room and listen to “One of These Days” and try and emulate the riff on my bass guitar by hooking up my shitty delay pedals and tweaking them till I found the perfect rhythm. One day outside of school, this tough kid Chris punched me straight in the solar plexus for wearing that shirt. It seems that, before the release of The Division Bell and the Berlin Wall concert, Pink Floyd had fallen out of popular favor.

I was a nerd for wearing the shirt.

Then I think of 1990-91, before Green Day broke big. If you were wearing a punk rock shirt or if you dyed your hair green, you were fodder for the bullies – easy pickins like a wounded or weak antelope to the lions. The next summer, ‘Longview’ hit and every jock was wearing a Green Day shirt.  The band was no longer in my language. 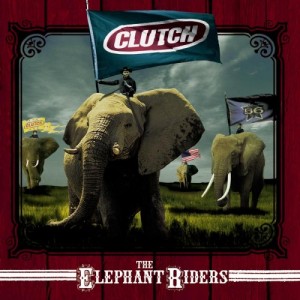 Certain music is created directly for the underground geek community. Take Clutch, which combines the single note pentatonic riffs derived from earliest Black Sabbath albums and infuses it with nerd saturated lyrical content about alien invasions, literary novels, Dungeons & Dragons, prison planets and nonsensical verse. On paper, it’s the perfect amalgamation to satiate the meek person’s power fantasy. Until, that is, you go to a Clutch show, where  frat boys stomp smaller kids while throwing elbows into girls faces while yelling, “Release the Kraken!” Seriously?! The singer’s sister is on a TV show where she makes cakes that look like Daleks. How can this be?

The immediacy of consumption that Patton Oswalt talks about is predicated on the constant need to stay one step ahead of the curve and to try and carve out a niche in an often violent and stupid world.

It’s a cultural Serengeti out there where the quest for geekery is as primal as the search for water.

– George Collazo
Dictated But Not Read

Addendum:  Since when do muscle head Jersey Shore rejects feel that it is OK to rock mohawks?  Somebody please find me patient zero.

In Defense Of Justin Bieber