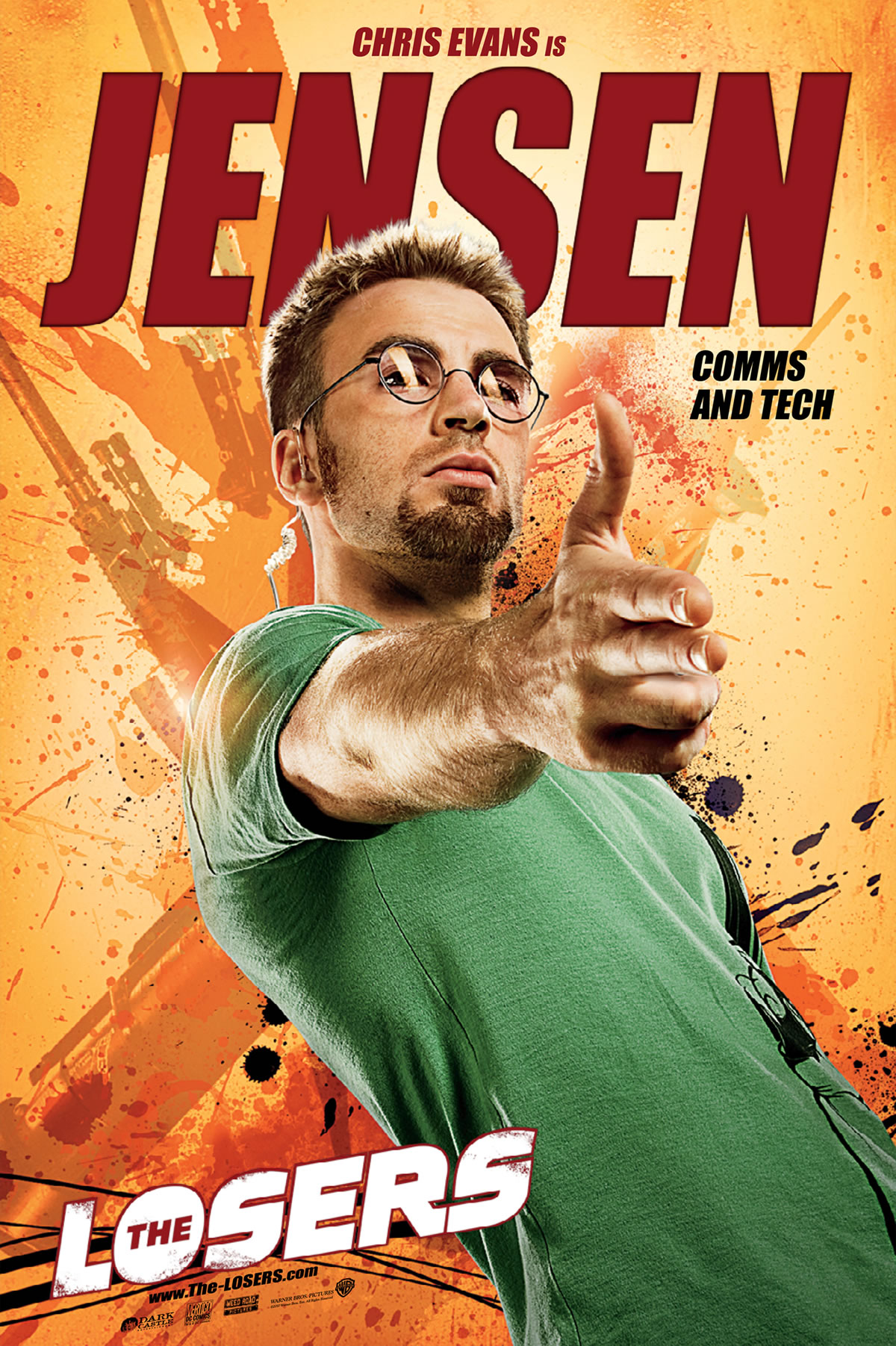 The other night, I found myself lamenting the fact that the trailers for The Losers (a movie I have not yet seen) feature a scene in which a bespectacled Chris Evans points his fingers at two assailants, pulls the pretend trigger and says, “Pow!”

The result is that the two men fall down dead courtesy of very real bullets supplied by a sniper hidden across the way. It was clever and stylish and, even though I have read the comic book and knew about the scene, I felt that including it in the trailer diminished the impact of what was likely to be the movie’s most memorable moment.

In response, Unwinnable contributor Jen Sisco replied, “Yea, but you don’t even know who he was two seconds before that scene happens. You don’t know anything about how they got into that situation. You have no idea how awesome that scene really is.”

And she was absolutely right.

Put another way – I was complaining that the trailer had somehow spoiled a moment in the movie for me. What Jen correctly pointed out was that I had not yet experienced that scene within the context of the movie’s own unique fictional space. It was the context that gave the scene its impact, not the mere execution.

So then, why do we bother getting bent out of shape about spoilers? Does knowing parts of a plot truly diminish the experience a story can deliver? 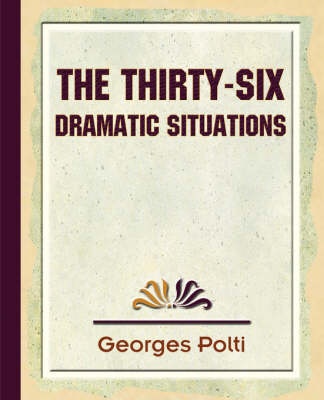 There are only so many stories to tell. I’ve mentioned elsewhere that Georges Polti distilled thousands of years of storytelling down to just 36 archetypal dramatic situations (in a book he very cleverly entitled The 36 Dramatic Situations). We continue to tell those 36 stories after all this time and find them compelling because of something other than plot, or else we’d have long ago given up out of boredom.

Spoilers are generally concerned with the broad strokes of a plot and its twists, but because there are so very few plots, on some level, we already know what is going to happen. Even if we didn’t, it doesn’t matter because we actually derive pleasure from something else in the story – be it characterization, well wrought prose, a well constructed camera shot or what have you.

Nowhere is this more obviously on display than in videogames.

Story is important to me when I play a videogame, but so is the interplay between a variety of other factors such as characterization, personal connection, art direction, gameplay, atmosphere, etc. Most of those things become exponentially more important the more I interact with a game. The more they react in meaningful ways to my decisions, the bigger the impact and the better the game – at least in my estimation.

While a good story is important, the specific plot points tend not to be. In fact, the bigger the plot point, the more it has to be a fixed point in the narrative, immune to my decision making and therefore more divorced from the interactivity that makes videogames special.

Take my beloved Mass Effect, for instance. The Citadel, a space station at the center of the universe and the source of all interstellar travel, was actually built by the evil Reapers as a trap to lure sentient races to their doom. 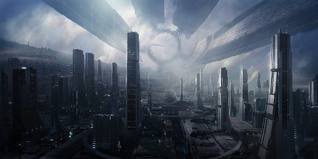 The fact that the Citadel is a trap is set in stone from the moment I start playing right up to the moment the truth is revealed. None of my decisions can alter that fact. And while I just spoiled what is arguably the big twist of the story, I have in no way diluted the most enjoyable, memorable parts of the game, namely interacting with your crew, forming meaningful relationships with them and making the difficult decisions that impact on their fictional lives.

Try as I might, I could never spoil those things for you, because they are built, first and foremost, out of your own experiences and that makes them unique.