Sometimes, a thing exists and we think we understand it. It seems complete and even exemplary. And then, maybe years later, a new use for that thing comes along and we realize that the version of the thing we had before was nothing more than a shadow on the cave wall compared to this Platonic ideal of the thing – the reason it was made in the first place; what it was always meant to be.

Such is the case with Betrayal at Mystery Mansion.

It would be inaccurate to say that Betrayal at House on the Hill was the first board game that I fell in love with, or even that it formed the bridge between the generic “family” board games of my youth and the more “grown-up” (read: expensive, complicated and story-driven) board games that are so often the focus of this column. 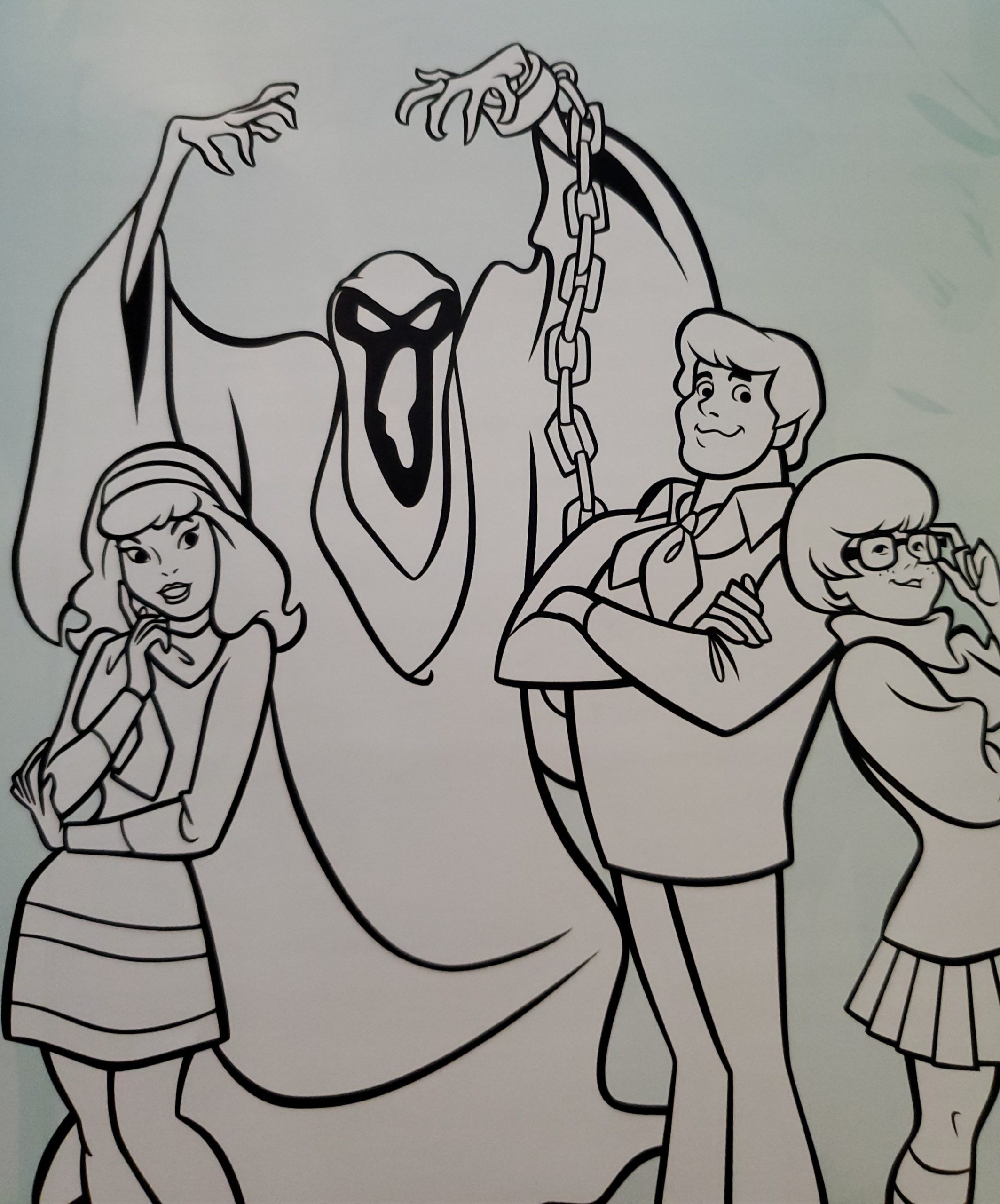 But at the same time, it would be doing a disservice to Betrayal at House on the Hill to suggest that it wasn’t a vital, important and, indeed, formative game for me. I’m a horror writer before all else, after all, and Betrayal may have been the first good horror board game that I ever played; at least, of these more complex, story-driven types.

It combined a lot of my loves: dungeon tiles, pushing little figures around, gloppy monsters. And it combined them into a game that was fun to play and accessible enough that it could be played at a party by people who were neither hardcore gamers nor die-hard horror hounds. In fact, after I first encountered Betrayal at House on the Hill in college, it was one of the first board games I purchased as an adult, and it became a mainstay of Halloweens at the Grey household.

Those days are probably gone now.

I say all of the above as a preamble to let you know that nothing which follows from here comes from a lack of affection for the original Betrayal at House on the Hill, a game that remains a favorite. But also, one that I will probably never play again.

Why? Because I have now seen past that shadow on the cave wall and beheld the game’s true purpose; the reason it was made all those years ago. 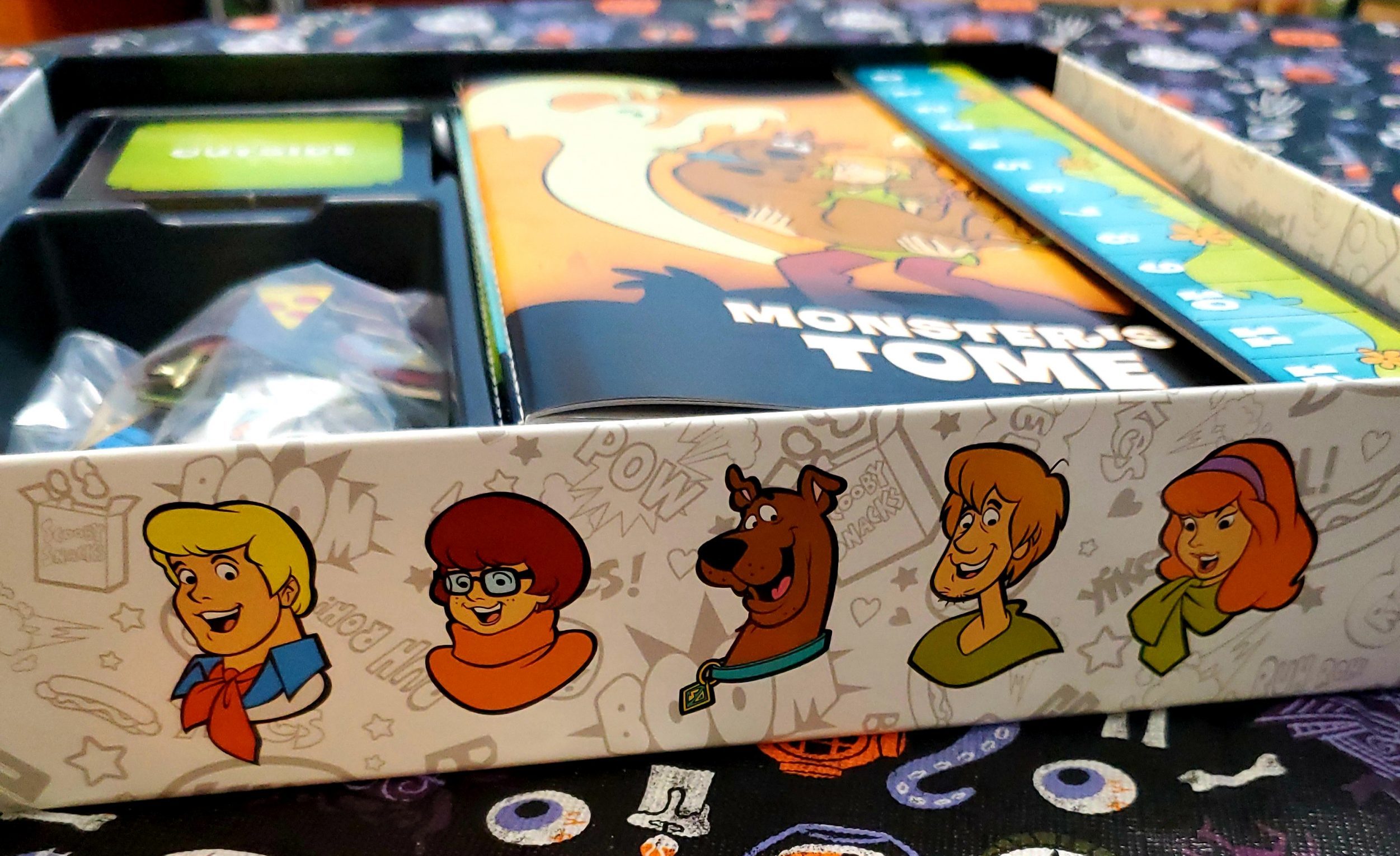 A few years back, the makers of House on the Hill released an unlikely tie-in: Betrayal at Baldur’s Gate, which combined the horror gameplay of Betrayal with Dungeons & Dragons’ most famous setting. The result was a game that was better than its progenitor, if for no other reason than because they had the opportunity to polish some of the rough edges that time had shown the original to possess.

To put it mildly, Scooby-Doo and Betrayal at House on the Hill are a match made in some kind of spooky heaven. The cartoon creepiness of Scooby-Doo helps to give the proceedings a more unified tone, so that camp is less likely to rub up against exploitation in uncomfortable ways. Meanwhile, the exploring and clue-gathering of Betrayal, along with its “one player becomes the monster” core conceit, are a perfect fit for the Mystery Inc. gang’s “it was Old Man Withers all along” exploits. 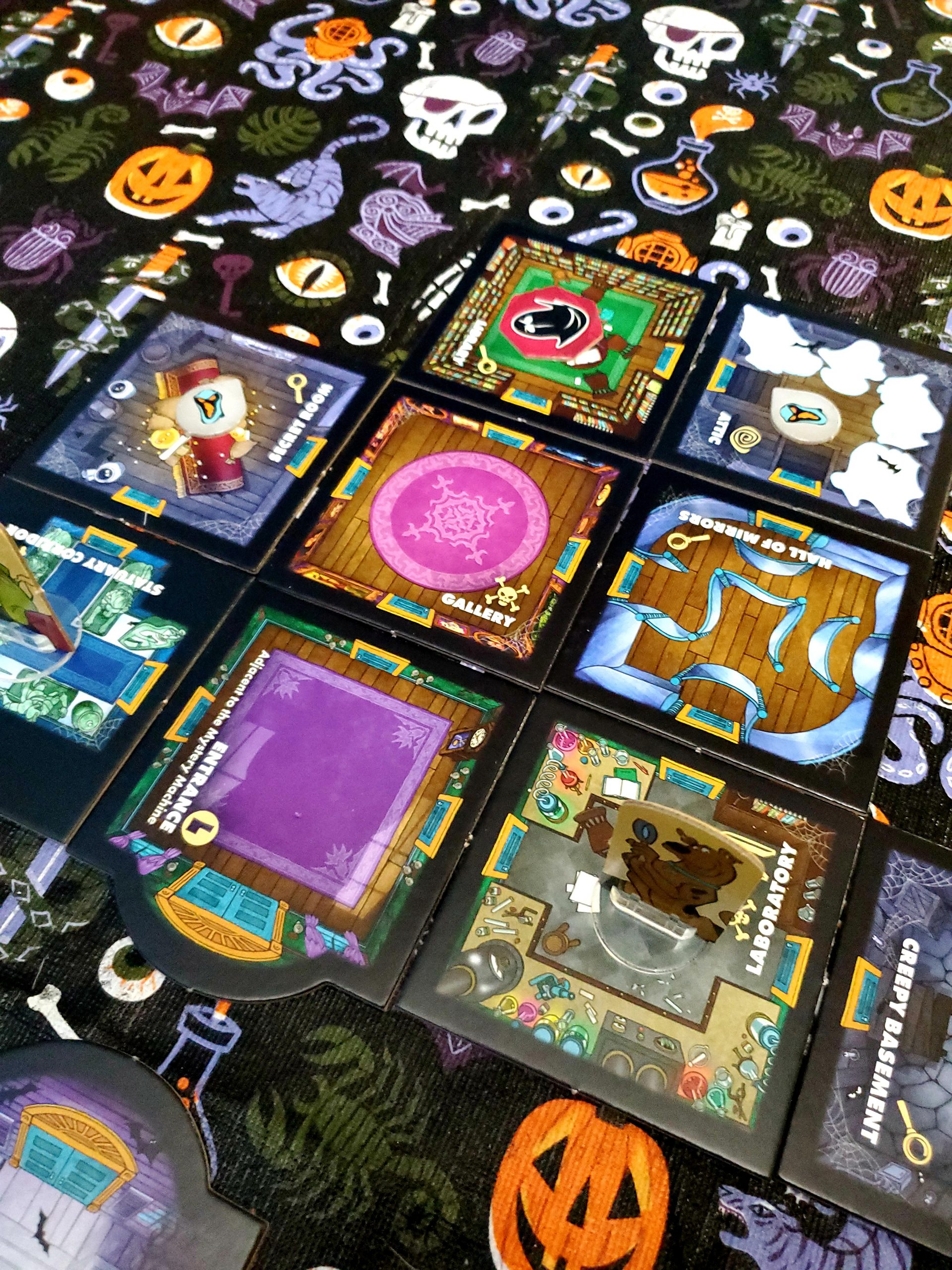 They are more than two great tastes that taste great together. They are two items that were – in some small, almost imperceptible way – incomplete without the other. When joined together, they create something more than the sum of its parts.

So that’s the idea of Scooby-Doo: Betrayal at Mystery Mansion – how does the game actually play? Well, I played it, like, twice so far, but it plays about like House on the Hill, with a few modifications meant to make the game more accessible to younger players which have the added benefit of also making it easier and more streamlined to play for people who aren’t as dedicated to gaming.

As a party game, it’s easy to pick up and easy to play. The art is nothing short of perfect, and the mysteries are all drawn from actual classic episodes of the show. One of the assorted changes is also that you get to pick your mystery, at least in a way. You choose a sort of mystery theme, and then the haunt triggers not based on where you found the clue but rather deriving from the clue itself and the mystery you chose. 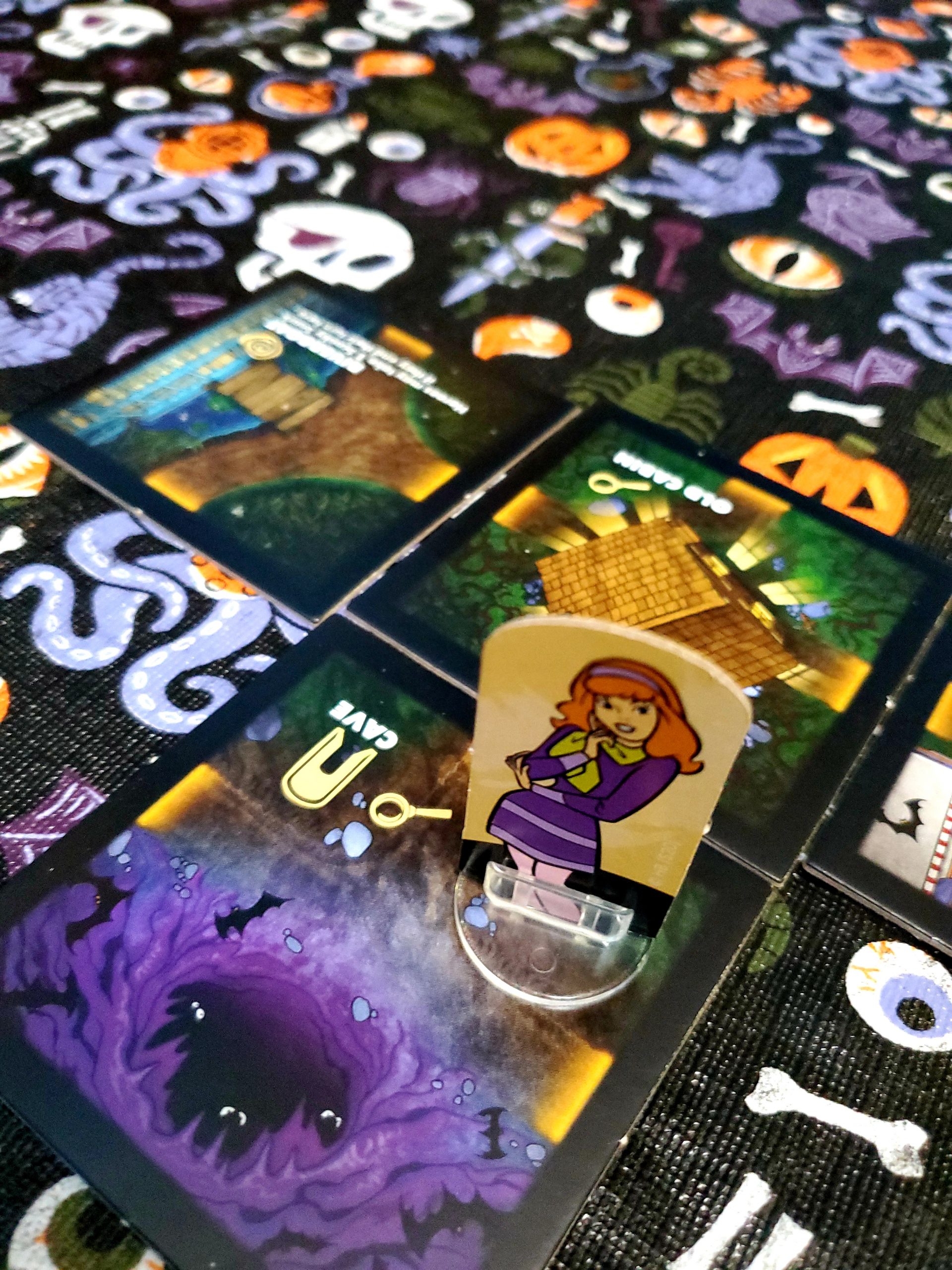 This is nice because it helps you to at least steer your ship a little, rather than landing on the shores of a vengeful ghost when you’d really like to fight an alien from outer space. You also have the option of learning the haunt as a group, rather than sending one person off to the closet, and you can choose which among your number takes control of the monster. (Don’t worry, none of the Mystery Inc. crew are traitors. When one player takes over the monster, their character gets captured or lost or locked in a closet.)

At the end of the day, Betrayal at Mystery Mansion is a smaller, simpler and perhaps less robust game than its ancestor. For those who crave a challenge or a game that is deeply immersive on a purely mechanical level, they may find it wanting in comparison. Those who, like me, see the concept of jamming together Scooby-Doo and Betrayal at House on the Hill as the best of both those worlds will find a game that more than lives up to the promise of that combo.

As I said before, the original Betrayal is one of my favorite games, but I may never play it again now that I have this one. And I’ve definitely found a new Halloween tradition…

Betrayal at House on the Hill, Betrayal at Mystery Mansion, Scooby-Doo

All Souls Bound Just Contrariwise: Yo Ho Ho and a Game of Rum & Bones
Previous Post

The Number of the Beast, Side B