At the end of February, I was the first outsider to see Epic Games’ Unreal Engine 4 in action. I had the distinct pleasure of writing about this experience, the engine itself and its probable impact on the videogame industry in a world exclusive for Wired Magazine.

The article is the article – I will let it speak for itself – but I did want to add an epilogue of sorts. In the weeks since I met with the dozen or so brains that make up Epic’s best and brightest, as I worked on the story, researched for the story, edited the story and got sick of the story, I thought endlessly about the what the future holds for gaming. I have often heard people say we are in a gaming renaissance. I don’t think that is true at all – I think we are in an Iron Age and have only the dimmest idea what the distant frontiers hold. If Unreal Engine 4 is a step toward that frontier, then we are on the edge of an age of miracles.

You can read about Unreal Engine 4 online now at the link above, or wait for the magazine to hit mailboxes, newsstands and tablets any second now. Honestly, I think it is a bit long for online reading and the layout is really pretty in the magazine – I would hold out for the print edition, but that’s just me. 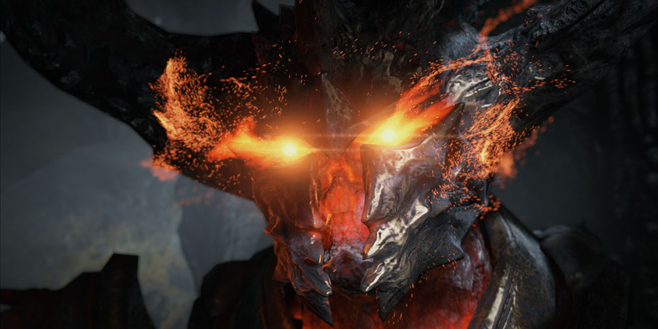 The Time a Child Made Me Contemplate Suicide Over Xbox Live