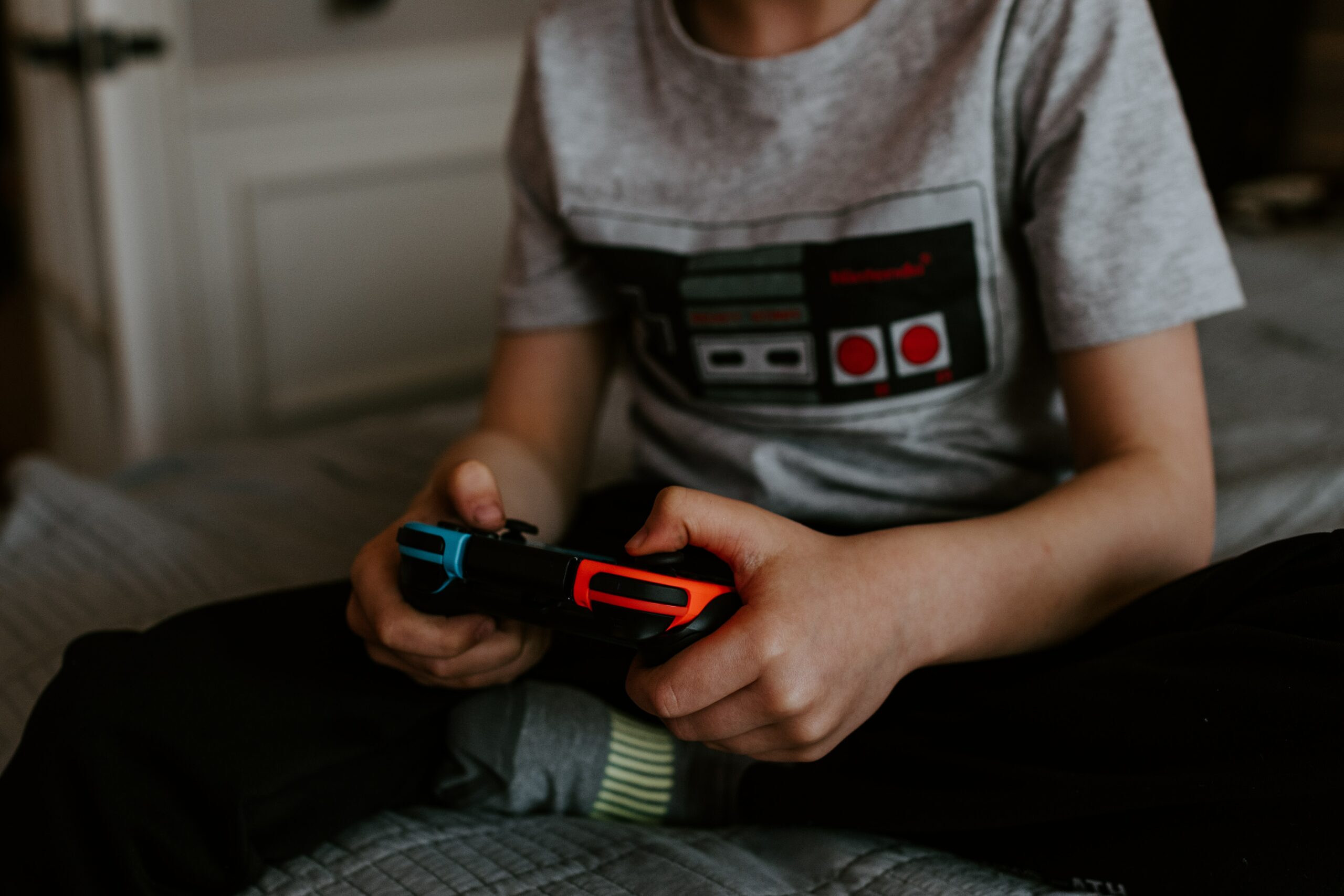 Video games are constantly flying off the production lines and 2022 was certainly another busy year. It is one that will have pleased the most ardent fans.

But with the festive period fast approaching, it will give you a chance to dust off and pick up a classic action video game title that may have been sitting up in your loft for a long time.

And with that in mind, we have decided to take a trip down memory lane, and we have recalled five of the best classic action video games that we are sure you will still enjoy playing to this day.

One of the highest-grossing video franchises of all time, Street Fighter has stood the test of time. With its eminently simple graphics, this video game was found across the country at all the leading arcades, and it has provided a historic legacy.

In many ways, the gameplay of Street Fighter resembles that of Mortal Kombat. However, Street Fighter has expanded its influence over the past 30 years, and it now has a slot equivalent that has really taken off. And if you are a slots fan, then you will find Street Fighter in the library of LeoVegas casino and many others that are considered to be among the finest free spins in UK sites.

Resident Evil is one of those jewels in the video gaming world, and the gift keeps on giving! This game is arguably a hellraiser puzzle box, inviting viewers to take part, but it is also one of those most chilling games that send a shiver down the spine.

After all, what makes it so scary is that it creates a sense of panic when you face crazy bloodthirsty zombies, and we are transcended into a world of darkness. When we think of classic action video titles, Resident Evil certainly springs to mind.

God of War, certainly the 2018 edition, pushed the boundaries and the action video gaming scene forward. This repackaged version took on the core themes of previous versions of the title, and it elevated it to a whole new level.

The story is epic and engaging, and it also hits on an emotional level with the quality of the characters, and that’s just a few things. It’s certainly worth playing if you haven’t done so already.

Call of Duty is an exceptional first-person shooter video game, and it seems like the craze or appetite for it has never really died down. With new skins and weapons added all the time to the game, COD, as it is known for short has always moved with the times.

But the original versions are deemed to be a classic in their own right. The fact that by 2021, over 400 million copies of the game had been sold proves how popular this franchise was.

Rounding off this celebrated list, is Metal Gear Solid. A fan favourite, Metal Gear Solid is a stealth game that was originally released for PlayStation, and the premise of it was to neutralise an impending terrorist threat. There was something rather cinematic about the visuals, and it kept players entertained.

But what is even more exciting, is that rumours have circulated suggesting that a remake of Metal Gear Solid is being developed exclusively for PlayStation 5, and that will be worth keeping an eye on.

Ghost of Tsushima and the Cutting Word