When I was in first grade, my dad surprised me with a book of tips and tricks for tons of popular NES games. He promised it would help us beat Teenage Mutant Ninja Turtles (and its infamous underwater level) and other titles that I struggled with as a kid. It seemed hard to believe that this mysterious tome could grant us impossible powers; I had never beaten a game before because I lacked the patience and dexterity that was necessary for difficult 8-bit era games. Somehow, this book was going to show me the way, and I couldn’t wait to finally see all the areas of my games that I couldn’t reach.

I never did beat Teenage Mutant Ninja Turtles and its stupid underwater level still haunts my dreams. In fact, the book never helped me beat any other game either. I loved it anyway, not only because it made me feel like I was in possession of secret knowledge (that I must have been misapplying), but because I liked flipping through it and reading about games that I wouldn’t get the opportunity to play. It had value as a piece of media beyond its practical utility as a somewhat ineffective strategy guide.

The last physical strategy guide that I bought – and most likely the last physical strategy guide I will ever buy – was for Metal Gear Solid V: The Phantom Pain. As someone who has played every game in the series and struggled with each entry, it was an essential purchase. I’m better at games than I used to be as a kid, but when a game essentially requires a Master’s degree in espionage to play, I’m not above needing study material. 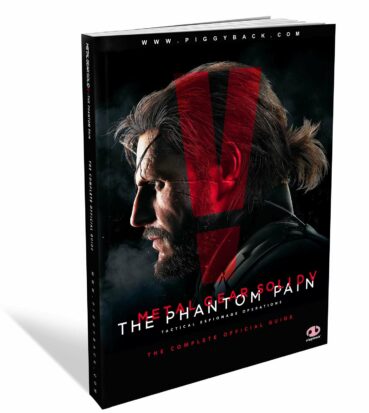 Even though I’m done playing Metal Gear Solid V, and I’m not likely to play it again any time soon, I still appreciate having the strategy guide on my shelf. As a utilitarian guide to a complex game, it served its intended purpose. But it’s also an interesting piece of games media on its own; from its introductory letter from Hideo Kojima to its in-depth explanations of the game’s deepest secrets and lore, it’s still fun to flip through from time to time. It feels like passion project that was crafted with thought and care.

There’s something strange about looking back at the first and last times you’ll ever do something specific that was once considered normal but has now been swept into the dust bin of history. Remembering when you could buy strategy guides at a store – much like remembering dial-up Internet, the dominance of compact discs and blowing the dust out of cartridges – feels like I’m showing my age. Living long enough to watch technology change can be uncomfortable because it reminds of us our own mortality.

I’m not interested in clinging too tightly to the past. I prefer to embrace positive change when consumer technology makes meaningful improvements rather than succumb to nostalgia for its own sake. When it comes to the shift from physical to web-based game guides though, it feels like we’ve lost some things that had value, and those things may not be coming back any time soon. Part of this sentiment is rooted in the debate between digital and physical media writ large, but some of it is rooted in problems with how content and information are distributed and accessed on the modern open web.

Today, most major games websites publish high-quality guides, at least for major releases. Generally, these guides are useful and well-written, and are the product of days and weeks of hard work. Guides writers are often unsung heroes in games media, and they deserve more appreciation for doing difficult work on tight timelines. However, they can’t cover everything, and mid-tier titles that once would have gotten a retail strategy guide are sometimes left uncovered.

In the past this would have been okay, because even if you couldn’t find a professionally written guide for a game, you could usually rely on the crowd-sourced game guides repository GameFAQs. While the long-running site isn’t as active as it once was, it’s still extremely useful, and it’s nice to see that people still invest their time in creating hand-crafted plain text guides for nothing more than personal passion.

If I’m looking for a guide, the two best sources will almost always be a major games site (Polygon, Fanbyte, EuroGamer, et al), or GameFAQs. However, when I use Google to find game guides, I most often land on websites that I have never heard of that appear to be content mills. These sites will often cross-link between tons of low-value pages about a game, very few of which are actual guides, and all of them covered in ads.
These excessively SEO-driven sites sometimes rank well ahead of more reputable publications that aren’t engaging in underhanded and manipulative search engine optimization techniques that trade content quality for bolstering ad revenue. 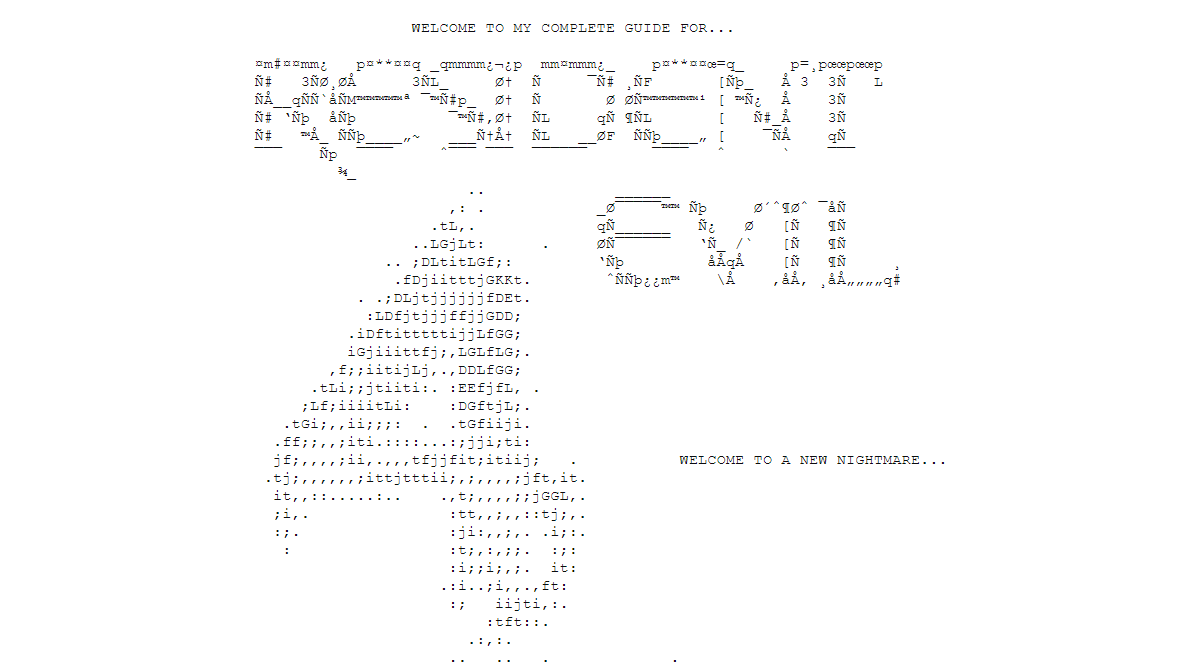 The result is a terrible experience for the reader and it’s likely the writers working for these websites know that too. Driving tons of search traffic to pages covered in ads can be highly profitable, and behind every one of these sites is, most likely, a cynical founder or holding company looking to make as much money as possible. When clicking through these sites and trying to reverse-engineer how they could possibly be sustainable as businesses, despite delivering a subpar product, this much seems transparent. There will always be another sucker on Google they can bait into a click.

Running a media business in 2022 is hard. Organic reach on Facebook and Twitter has been in decline for years, RSS isn’t as popular as it once was, and email is becoming increasingly competitive. This leaves Google as the most efficient means of driving traffic, but while the search giant does its best to rank useful websites over spam factories, anything that relies on algorithms will be prone to being gamed. Based both on anecdotal evidence and reports like this, it feels like spammers are winning.

Like a garden overrun with weeds, we’re left in a position where good content gets choked out by cynical numbers-driven garbage. It makes something as simple as using the Internet to figure out how to solve a puzzle in a game feel much more difficult than it used to be. Your options are to either navigate directly to sites you trust (and hope they have a guide on the game you’re playing) or buy a physical guide online from one of the few niche publishers that continue to print them. It almost makes me miss the days when salesclerks at GameStop would forcibly upsell strategy guides I didn’t need.

This is reflective of the broader state of the open web in 2022, where the public’s acceptance of an uneven trade between content cost, convenience and quality has yielded diminishing returns. As I wade through the third page of mostly useless Google search results for “gran turismo 7 guide,” at least I can say I’m getting what I’m paying for, but I miss the days when guides couldn’t be growth-hacked out of all their value.

The Hopeful Disharmony of Into the Doomed World