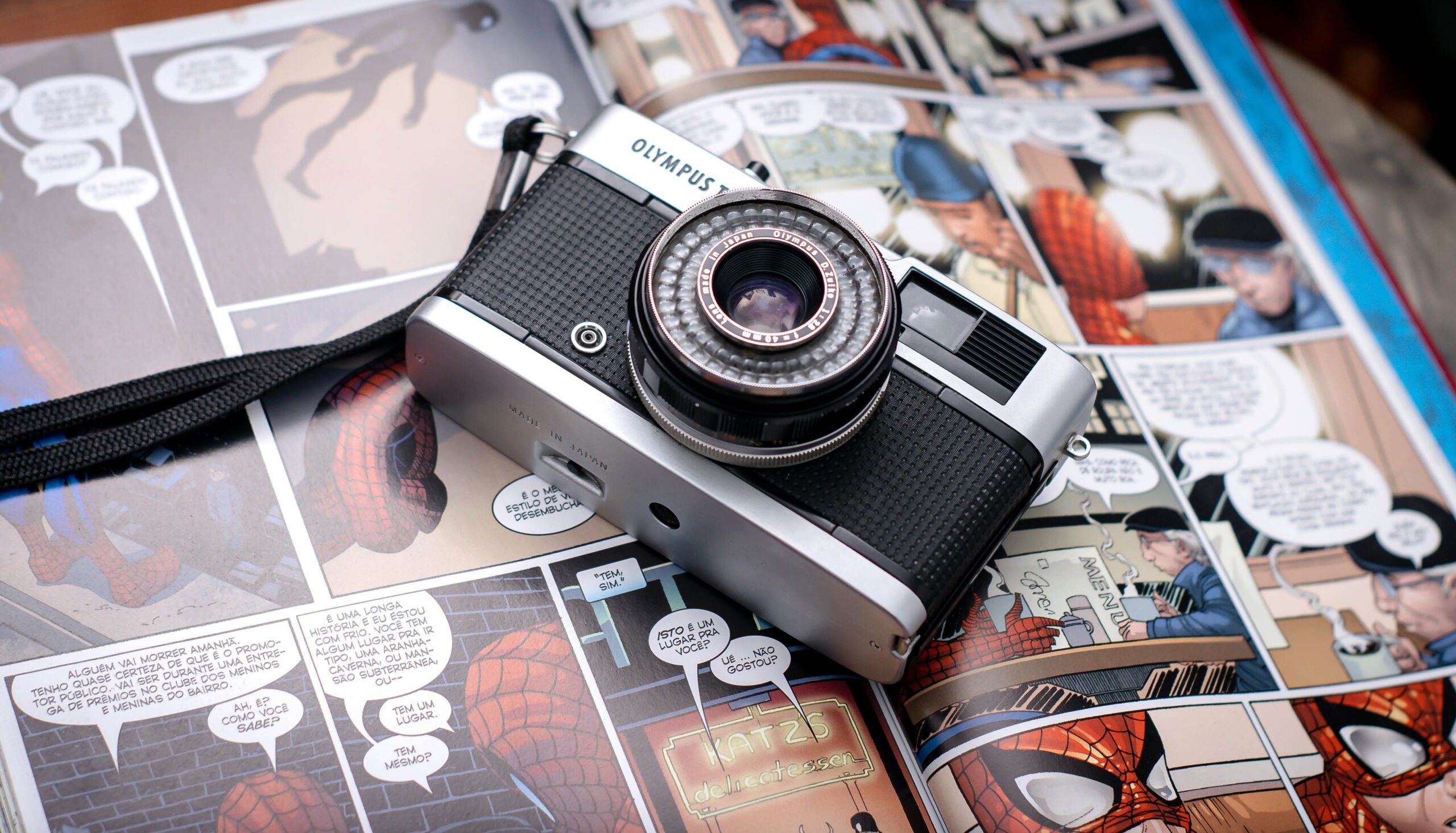 When I’m not writing essay site reviews for The Mercury News, I’m throwing away my hard-earned money for superhero merchandise. Shirts, movies, comics, and all sorts of collectibles are on my priority list.

Some of the most popular comics aren’t popular because of the superpowers that they showcase. Sure, the fantastical elements are always an attraction, but many people are enthralled by the effects of the character’s humanity.

How would powers affect society, our dating lives, and what challenges would test our character?

Let’s take a look at some good comics that should be on your radar in 2022.

At the upper tiers of the superhero power scales, characters are reaching God-level status. One wonders why aren’t they constantly lonely and depressed, as nobody can even begin to relate to them.

We don’t usually think about Superman having to iron his shirts or take out the trash, or about Batman having to sit in Zoom calls for Wayne Enterprises. Sure, they are human, but there’s a larger-than-life dimension to these guys.

If I were to be asked, I much prefer the adventures of street-level heroes such as Daredevil or Green Arrow, because of their humanity. They are strong enough to make a difference, but not strong enough to seem like gods sitting on a mountain top.

One Star Squadron does just that. It is a series that uses street-level guys and shows their struggles in daily society. Jobs, politics, power plays, and insecurities are obstacles that must be overcome.

“What if we do Thor again, but as a mouse?” asks the desperate writer. This trope of gender or species swapping a character has been abused heavily in recent years. But you are here for a recommendation and not an attack on modern entertainment.

As previously mentioned, I love Daredevil. He is profoundly human and relatable. While other heroes break the sound barrier and soar through the skies, Daredevil is on the street with us. He is vulnerable, and has a disability, with a suit that barely blocks small arms fire.

Like Batman, he uses fear to project a much larger shadow, and he has a strong sense of Justice. As a result of my love for this hero, I am very interested in Daredevil: Woman Without Fear.

I do not know the direction the series is taking, but having Elektra take up the mantle is an interesting move. It can be good, or it can be another bland reboot.

The High Republic: Eye of the Storm

Star Wars has had decades of lore that was scrapped by Disney. Many of these novels were innovative and respectful, fleshing out the Galaxy and making it feel alive.

For example, there were image comics about ancient sith lords and heroes that lived for thousands of years before the events of the movies. Many concepts were borrowed by Disney, such as the existence of Dark Bane, Revan, Mandalorian culture in its current incarnation, etc.

But not everything that Disney does is bad. They licensed out some good video games and TV shows, and even some good comics to read.

The High Republic series is a play on The Old Republic, which is almost its mini-franchise. While not living up to the Old Republic in terms of setting and atmosphere, it is good for stretching that Star Wars itch.

Bruce Wayne is the ultimate example of why money can’t buy happiness. If your city is a poverty-stricken mess, and your family is dead, all the money in the world won’t be able to compensate.

It is endlessly fascinating to me that this has it all, but he is still unhappy. Most people would kill to be handsome, intelligent, and rich. And here he is, all of those things and more, but he is still lost and miserable.

The Knight shows us the period in Bruce’s life before he became batman. The first Nolan Batman film touched on it shortly but the Knight is a deeper exploration of the same period.

Bruce is the perfect example of someone using his negative emotions for good.

Ben Reilly is arguably the best thing to result from the Clone Saga. Also, given that Spider-Man is more of a title than an actual alter-ego for a single guy, it is Ben’s turn to represent New York’s friendly neighborhood Spiderman.

Ah yes, here we have another heavily-used trope: the Super Hero Team. Marvel has the Avengers and the X-Men, and the DC Universe has the Justice League and the teen titans.

The Scorched is set inside the Spawn Universe, which is known for more of a dark-fantasy tone. I always liked Spawn for its tone and the titular character’s power set, and that is enough to make me interested.

To be fair, I know that we just criticized gender-swapping popular male heroes, as being lazy writing. However, She-Hulk gets a pass because she is arguably one of the first. Back when she did it, it was truly an interesting innovation.

Trying to save his cousin’s life, Banner gave her a transplant of his blood. It reflected a hard decision, as his powers were a curse that wrecked his life. If you pay to write an essay about the philosophical implications of doing risky medical procedures on people whose consent is not clear, that essay would be 10,000 pages long. Sometimes you will have a similar writing task, then keep in mind that it’s not simple.

She-Hulk is a very hard comic book series to write well, and I am interested both in the 2022 comic series and TV Show.

This isn’t the first time that Lex Luthor and Batman clashed. They seem a good match for each other. Both compensate for a lack of powers with money and technology, and both are geniuses with a pragmatic approach.

I welcome the chance to read this comic.

The Death and Return of Superman Omnibus 2022

If you pull someone off the street and ask them to name a specific comic book series or edition, most people will not be able to do so. However, the Death of Superman has broken through.

People who aren’t into comics have heard of this story, and it is a legendary mainstay of the culture. The 2022 version promises to breathe new life into a classic.

Is there a point past redemption? Can a person go too far down a bad road? This issue of Justice League promises to answer that question.

Black Adam is a Shazam villain who joined the JL in hopes of seeking atonement for his past sins. Are his villain days behind him, or is the comic preparing a surprise for all of us?

Overall, comic books take the struggles of humanity and add capes and laser vision. At the end of the day, these are just people shooting sparks and Lantern Constructs at each other.

Their humanity is what makes the stories interesting. I picked these specific comics because they all have interesting character stories.