When I left my first viewing of Matt Reeves’s moody, red-tinged interpretation of our favorite caped crusader, The Batman, I kept thinking to myself, “What would an abolitionist, anti-cop Batman story look like?” It’s no secret that in recent years, as more directors have thrown their hat in the ring to adapt the billionaire vigilante, that modern filmic Batman iconography is ensconced in fairly conservative sentiments.

Whether it be Nolan’s hyper-militarized Batman or Snyder’s muscly Batman that beats ass and takes no prisoners, they all are pretty comfortable with locking people up and working with the police. In many ways, Reeves attempts to complicate this relationship between crime-fighting, wealth, corruption and policing in ways that reveal the friction points a character like Batman has when talking about these issues. At the start of the film, we’re introduced to Batman (or as he’s called through most of the film “Vengence”) through narration from his journal:

“The city streets are crowded for the holiday, even with the rain. Hidden in the chaos is the Element, waiting to strike like snakes, but I’m there too. Watching. Two years of nights have turned me into a nocturnal animal. I must choose my targets carefully. It’s a big city. I can’t be everywhere. And they don’t know where I am. We have a signal now, for when I’m needed. But when that light hits the sky. It’s not just a call, it’s a warning. Fear is a tool. They think I’m hiding in the shadows. But I am the shadows.”

It’s an incredible opening monologue that establishes the tone of Gotham City and the Batman we’ll follow throughout this film. What’s striking to me, however, is how the crime played out during this monologue is for the most part petty crime: graffiti, window breaking, a convenience store holdup. Most of these crimes revolve around property instead of people. The film acknowledges this though, as we are introduced to Batman through the crime he does stop: a mugging of an Asian man getting off the subway by some face-painted goons. Even more striking is the Asian man’s dialogue that follows after Batman disposes of the goons, “Please don’t hurt me.” I love this moment, it’s suggestive of how Batman is perceived in this world at this moment, that maybe his actions aren’t as heroic as he hopes them to be. 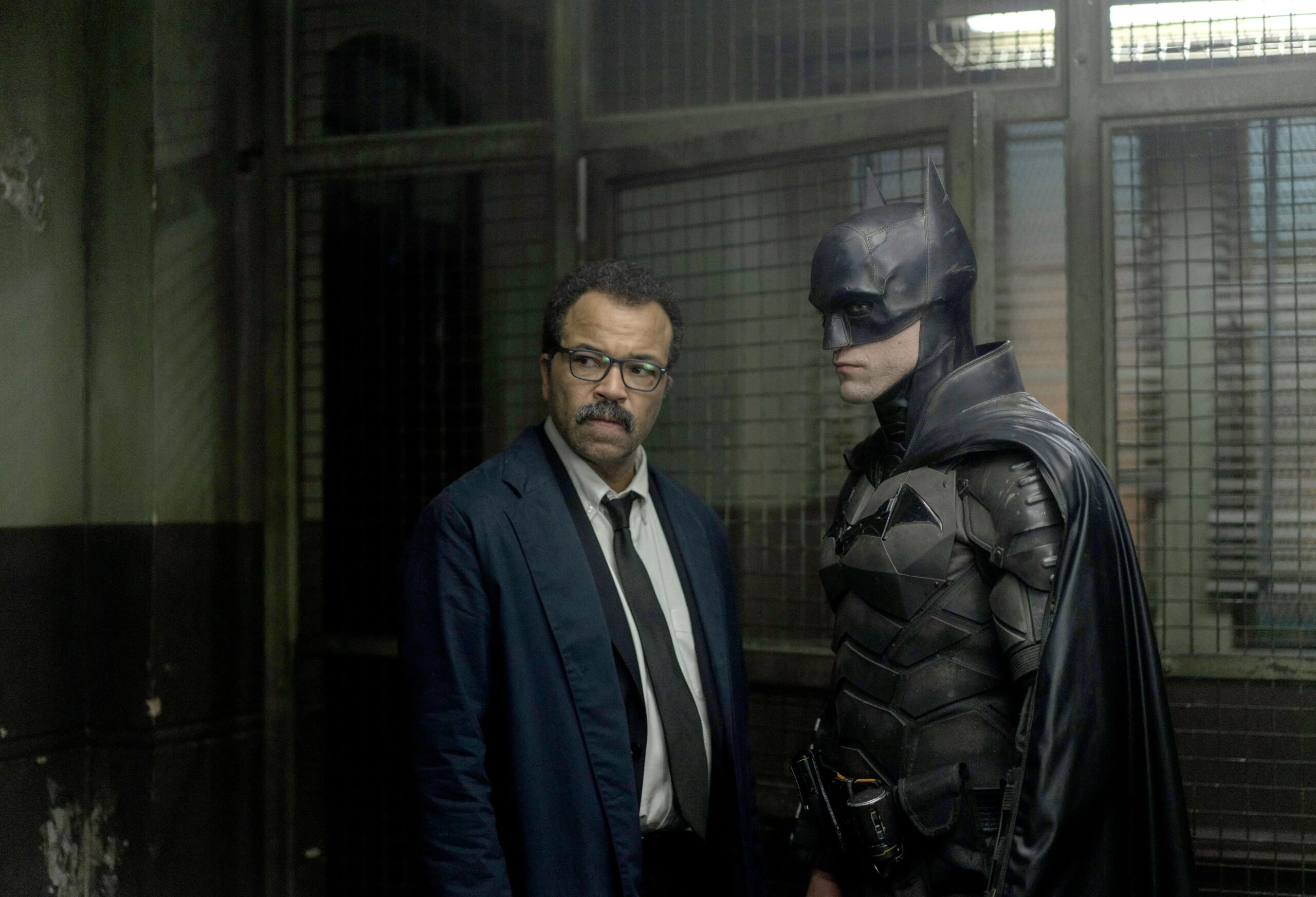 More striking to me is how this narration instantly links Batman and the police force as a collective unit. It’s not, “They have a signal now, for when I’m needed,” it’s “we.” In The Batman we see Batman operate much more closely to the police (most specifically Lieutenant Gordon) than in other iterations. In Nolan’s Dark Knight Trilogy his interpretation of the Bat is more active, often ahead of the police, feeding them information to get a jump on the crimes. In The Batman we’re presented more with a caped crusader who is an extension of the police – he isn’t just a nocturnal animal prowling the streets for crime, he’s their nocturnal animal.

A supernatural force that can break and enter without warrant.

We spend a lot of time in this film with Batman and Gordon analyzing crime scenes, solving riddles and interrogating seedy underworld mob bosses. This makes sense given the noir vibes Reeves has gone with in his version, but it also ties the character much more in-line with typical policing: police don’t stop crimes, they respond to them. Robert Pattinson spoke about how he viewed this version of Batman in one of the documentaries released with the film stating, “It’s a very reactive version of Batman that we don’t usually get.” This is further suggested in the name Batman is primarily called in this film, “Vengeance,” a punishment inflicted in retaliation for an injury or offense.

What The Batman does so well is present a new cinematic interpretation of the character that leans into some of the friction points associated with policing, white privilege, the failure of public works projects, and urban renewal. I especially love how the film recontextualizes the Wayne family in a way that begins to wink at how the altruistic billionaire is more myth than reality. And, come on, the cinematography and overall grungy aesthetic of this film are unmatched by its predecessors. In this film, Bruce Wayne feels like a vessel for a demon radiating inside him. But it seems like for every step forward the film takes to contemplate how this fictional world interfaces with our real one, it takes a number of steps back. 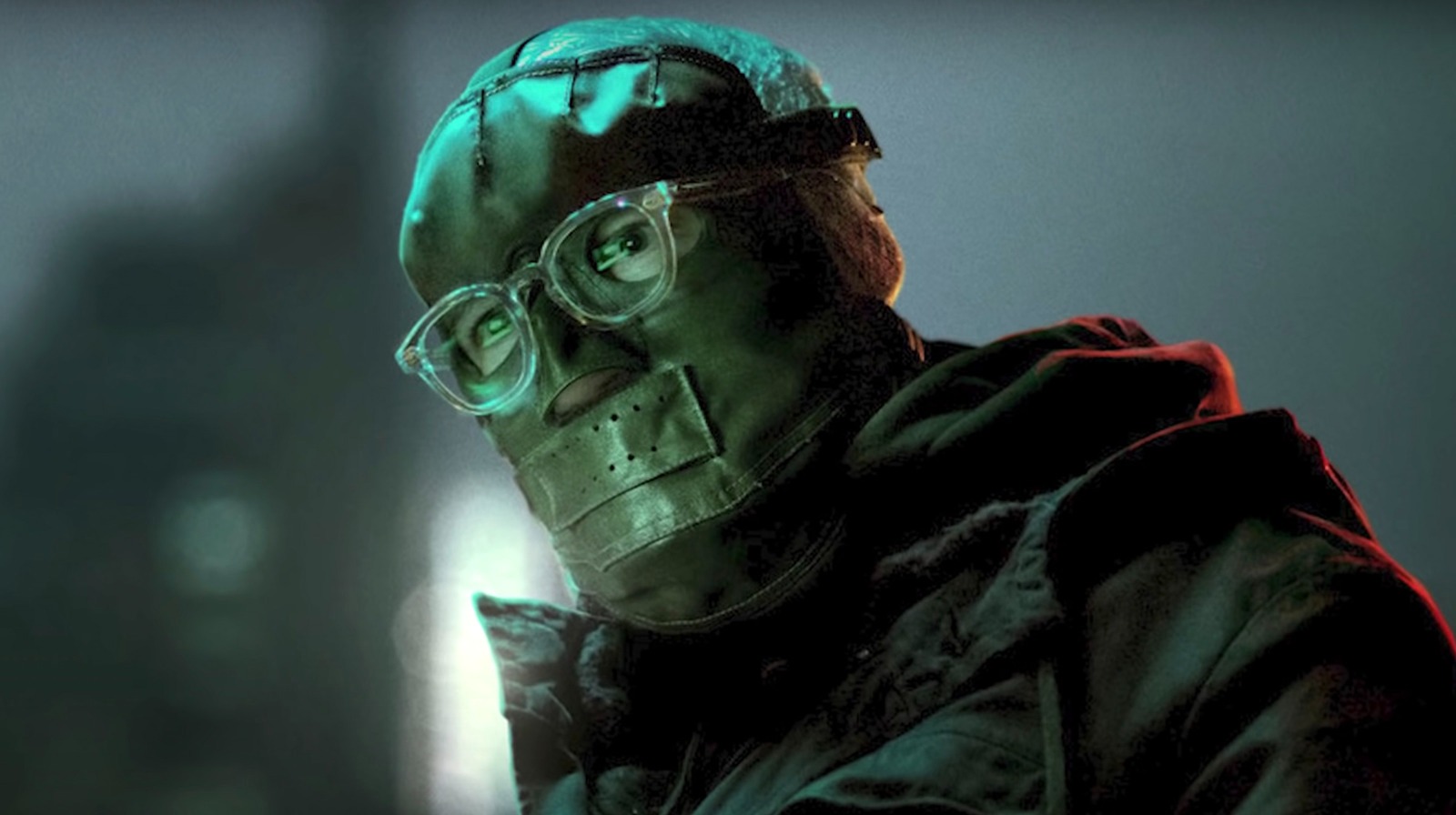 It’s not a stretch to say that the politics of The Batman are muddier than the edges of my television screen in this film’s darkest moments. Ideologically, Reeves seems to be interested in exploring the ways in which organizations like the police force are compromised, rotten from the core and corrupt. But far too often does this film walk itself back to a point of “not all cops.” When Gordon and Batman uncover the corrupt dealings of the police commissioner aiding the drug trade, Batman isn’t surprised. He tells Gordon, that maybe he isn’t who he thought he was, that “he was a cop. He crossed the line.”

It’s in these smaller moments that we see just how wishy-washy the film’s themes are. A stronger film would have simply said, “he was a cop,” and let the audience linger on that statement, but there’s a discomfort in allowing that door to open. The film would then have to justify it.

I love the line where the Riddler, now caught and imprisoned, tells Batman what he learned from him, “You showed me, all it takes is fear and a little focused violence.” This line feels like an opportune moment to acknowledge the ways in which this ideology analogs with policing, but the film doesn’t want to go there. These tension points feel like moments where Reeves’s lack of confidence, or maybe centrist-leanings, overshadow a much more interesting interpretation of the source material. 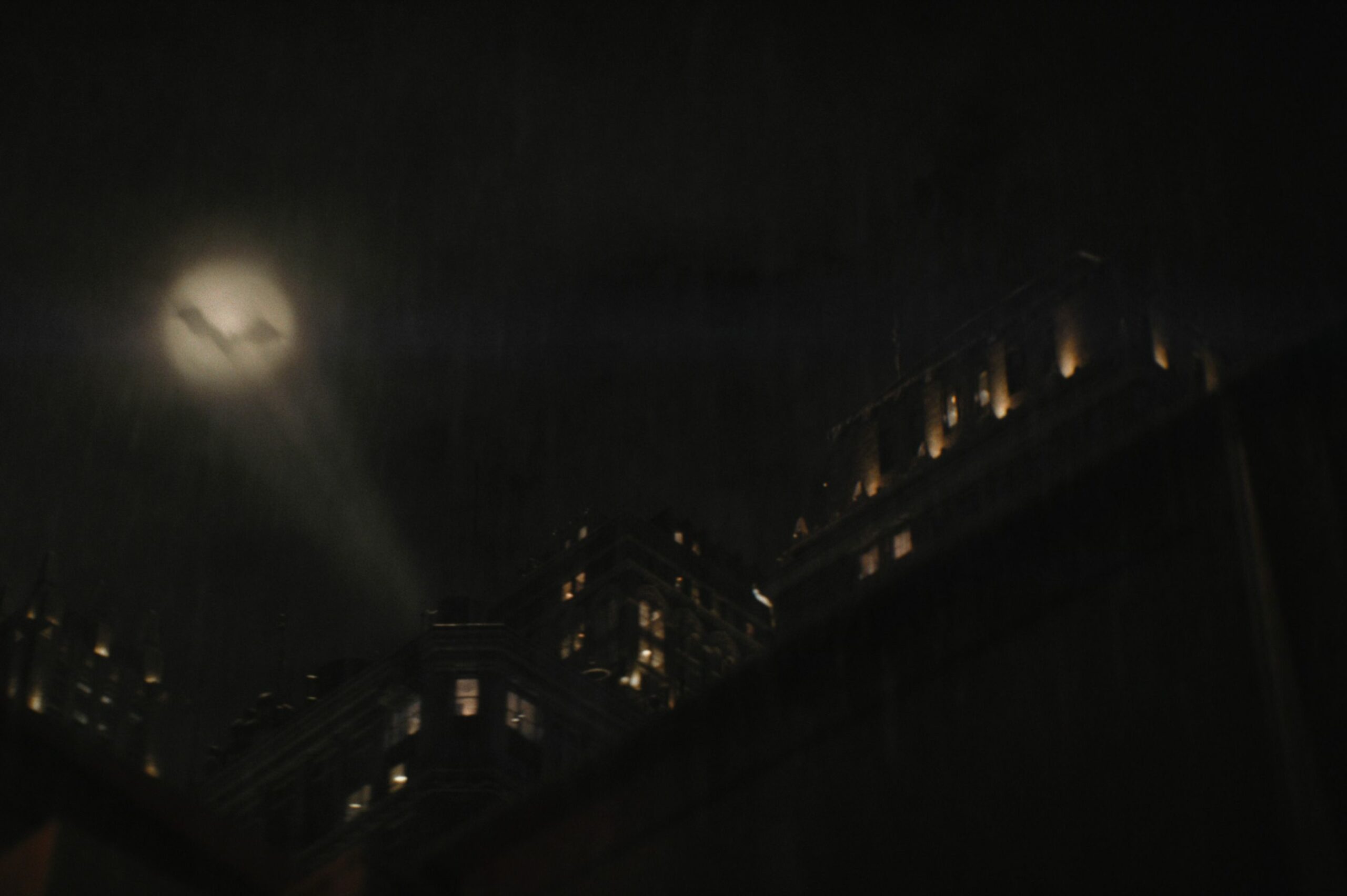 We also see this friction in how the film navigates the corruption of Thomas Wayne, a billionaire running a local political campaign who pays off a gangster to get rid of a journalist bent on uncovering family secrets. I loved this layer of the narrative, the reveal to Bruce that maybe his father isn’t all that he’s cracked up to be. That a child’s relationship to their parent is one that exists in a liminal space where the time before their being doesn’t exist, the time during their adolescence is curated and the time after they’re gone is cloaked in the revelation of who they actually were. But the film wants to acknowledge how compromised mega-wealthy families can be – especially in relation to city politics – while also saying, ‘but Thomas Wayne is a good guy! He just got caught up in some unintended consequences.’

What I’m saying is the film would be a much stronger piece thematically if had the courage to imagine the otherwise it so desperately wants to investigate. With a character like Batman, it seems an insurmountable task to separate the character from the conservative ideological structures undergirding our country. Law and order reigns supreme in Gotham City, and Batman is the enforcer. Even the progressive Black candidate in the film is entrenched in solving Gotham’s issues, not through systemic change that reckons with the Anti-Black infrastructure that makes up the cities Gotham is based on, but by simply improving them – adding more processes to remedy the old.

I find it interesting that the ethos of this character, however, is built upon seeing the inadequacies of how mass policing fails its citizens through its use of fear and violence, and instead of embodying the opposite, Batman leans in, transforms into the darker shadow following their actions, just waiting to pounce.