I was talking to a colleague recently and he asked me why they say my last name on the Sopranos like it’s a curse.

What I told him – and what most Italian-Americans will tell you – is that it’s a bastardized pronunciation of “Madonna” (not the pop star but Jesus’ mother). “Marone” – minus one “r” from my last name, which happens to mean “brown” – is a variation of the epithet, also pronounced as “Madone.”

So, the Sopranos could have gone with the “d” sound, but didn’t. Simple enough, right?

The reason they say “Marone” instead of “Madone” on the Sopranos is actually an untold story – one that dates back to when I was an intern on the show. That job remains my one and only in the television industry, and I suspect many of my readers had no idea of my involvement.

I’ve never spoken or written about this before, but now that I’m binge-watching the show on HBO Max, it seemed like the right time to reveal all, here in the virtual pages of Unwinnable Monthly.

First, I need to dispel some myths. There has been an occasional, nasty rumor among my former colleagues that I was known in the writers’ room for my bad gas, and that they’d curse my name every time I cut another one loose. Eventually, as the rumor goes, it found its way into the script. 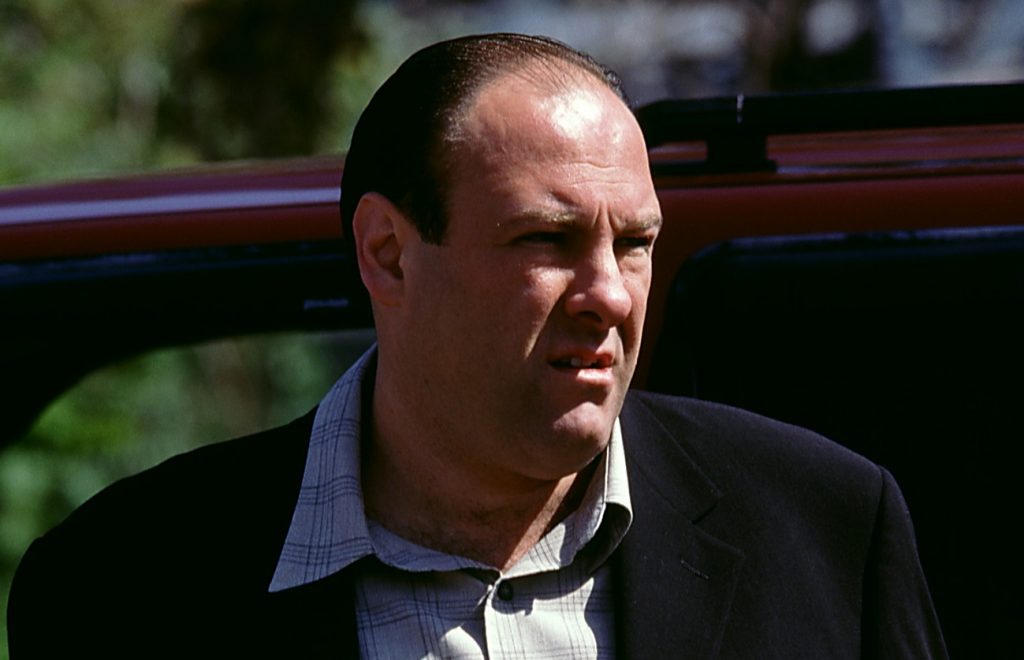 Another myth: My family’s heritage – Sicilian, with roots tracing back to, yes, Corleone – became a running joke among the crew. Something along the lines of me being the one “true” mafioso on staff. Whenever writers or actors felt they’d done something that might offend me – and hence lead to them finding a severed horse head in their beds the next morning – they’d mutter “Marrone!” out of mock fear, a tongue-in-cheek warning to themselves or others to step back before it was too late. Again, this crept into the show.

Another myth: It’s an Easter Egg. The only reason I got the internship in the first place was because the entire series is loosely based on my own family’s history. My surname was inserted in as a nod. This is despite the fact that I was never given a credit – you won’t find me on IMDb – and anyone you might ask who worked on the Sopranos would lie and say they’d never heard of me. Or, God forbid, swear I’d never even seen the show at all until I started streaming it last month.

The real story? Ever notice how close the “r” is to the “d” on a keyboard? Well, originally it was “Madone” — but a typo snuck its way into a draft of the script. When it was spoken aloud at a table read, most didn’t realize anything was amiss, but those in the know assumed it was the college kid. Was it? I’ll leave that up to your imagination. Regardless, it was kept in, a sort of hazing ritual that turned into a lasting, and let’s also call it a loving, tribute.

Through Season 4, it’s maintained its prominence in the Sopranos’ mobster vernacular. Season 5 and beyond? Well, I don’t know that yet. Rumor has it I’m only just watching the show for the very first time.

King of All Monsters