This is an excerpt from the cover story of Unwinnable Monthly #147. If you like what you see, grab the magazine for less than ten dollars, or subscribe and get all future magazines for half price. 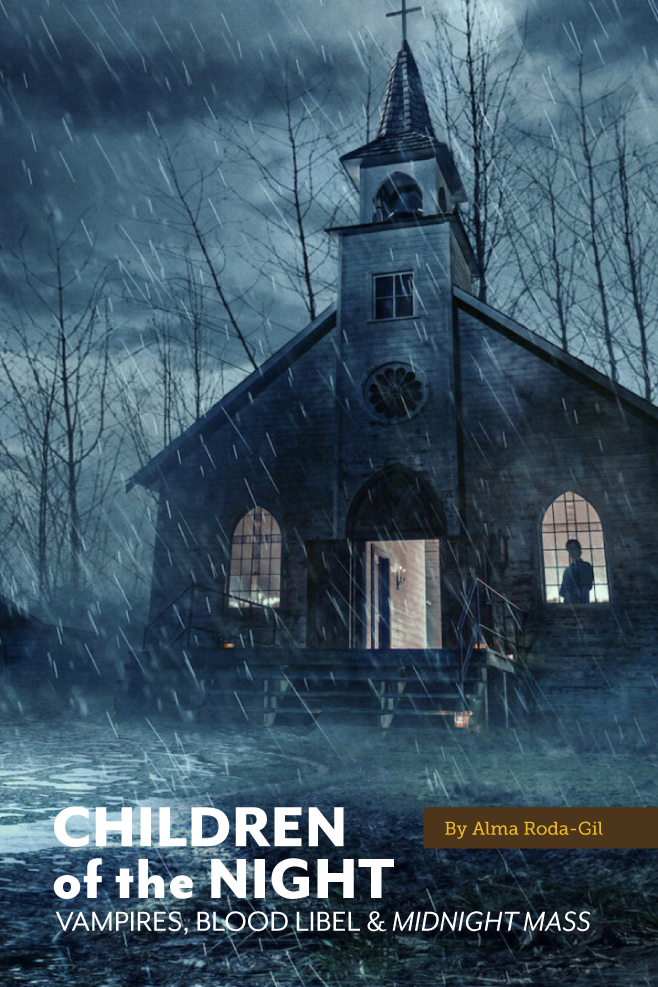 Midnight Mass is a funny show. Not in the sense that it’s at all a comedy – writer and director Mike Flanagan is known for making viewers cry rather than laugh – but in the sense that it exists in its own little world, where it’s possible to be both aware of religious minorities and ignore them completely.

Thanks to the way Netflix content is released all at once and the fact Midnight Mass is a miniseries, it wasn’t long until most people had finished watching it and started writing opinion pieces about the show; one of those specifically stood out to me, calling out Flanagan for his supposed erasure of atheists. Much of the Internet disagreed, and it’s easy to see why: much of the show’s emotional core revolves around Riley, whose atheism clashes with the ever-present Catholicism of the fictional setting of Crockett Island.

But what personally baffled me about the takeaway of the piece was not so much the point of view about atheism – the author was right that Flanagan’s newest offering erased some people, but it isn’t atheists. It’s Jewish people. 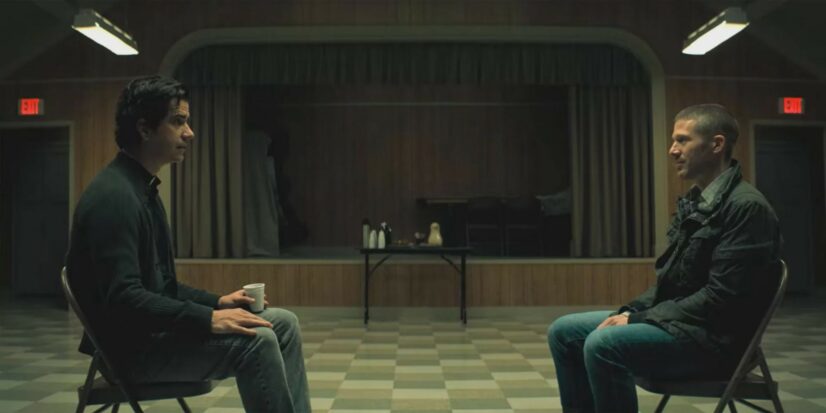 To be clear, I very much enjoyed Midnight Mass; I’m a goth who loves vampire stories and am partial to Kate Siegel delivering a monologue. The show tells a compelling story and delivers hard-hitting emotional beats in typical Flanagan fashion and a character-driven approach to horror. But it was hard, when I was watching, to ignore the absence of Jewish characters.

Judaism is not the only religion go unrepresented in Midnight Mass, bar a mention in passing. Much of the focus, as the name indicates, is on Catholicism. But the omission becomes egregious when examining the themes of the show.

When looking at the whole thing, Midnight Mass is a straightforward story. It’s about an old priest who, upon being bitten by a vampire, becomes young again and seeks to share that gift with his hometown. It taps into the psychological symbolism of the vampire myth, of how we create stories about overcoming death and transcending mortality to deal with the knowledge that we will die. In his article “How Vampires Became Jewish”, Peter Dan writes: “[The vampire myth] is a warning about the perils of gaining immortality outside the cultural value system, encouraging people to seek symbolic immortality with culturally sanctioned means rather than physical immortality. A vampire’s body does not die, but its captive soul is damned.” 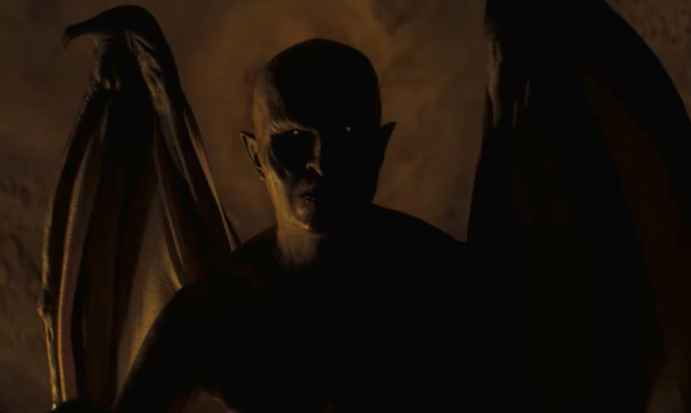 That is what happens on the show – in trying to share the gift of new life with the residents of Crockett Island, Father Paul creates religious hysteria and nobody survives except two characters. It is apparent that Flanagan is creating a cautionary tale, not just about religious fanaticism but about playing god. Under the surface, though, the show runs into a problem when it comes to the mythology of it all; Jews are absent from the screen, but blood libel tropes are not.

Blood libel is the antisemitic belief that Jews drink blood or use it to make our bread. When hearing about it in the 21st century, it sounds absurd – how could anyone believe that? But it was rampant for centuries, and specifically when the vampire myths that would lay the foundation for the mainstream vampire media we have today were first being written. Much of the stereotypical Dracula-like figures borrowed physical characteristics from antisemitic caricatures, like hooked noses and pale, sunken faces. Comparing Jews to blood-sucking parasites was common, and in turn, collective imagination began to morph to amalgamate us with vampires. It’s not a secret that the xenophobic fear of the other in Bram Stoker’s Dracula is what fueled the creation of the creature. 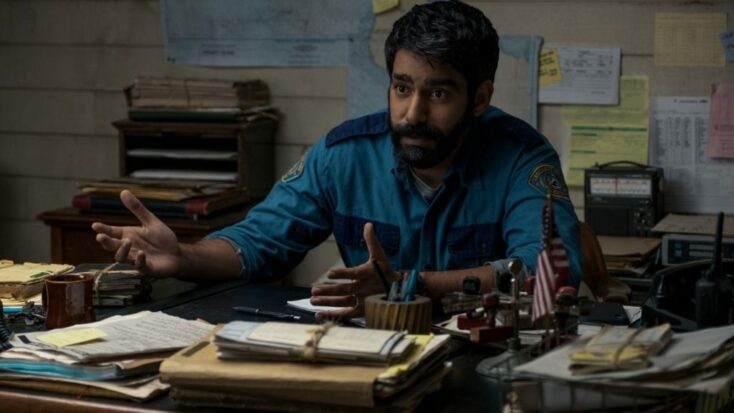 That is not to say all vampire stories are inherently antisemitic. I think it’s possible to write a piece of vampire media and not run into that problem, much like it’s possible to be aware of the problematic origins of something and explore it while taking care to avoid harmful stereotypes. But what bothered me about Midnight Mass was the Dissonance – Flanagan had gone to lengths to make sure Sheriff Hassan’s character was accurate and a good representation of Muslim faith and yet still seemed to fall short on exploring the mythology his story was built on.

About halfway through the show, Father Paul’s first encounter with the vampire (which is referred to in the show as an angel) is revealed: while on a trip to Jerusalem, he wandered off into the desert and found the creature in a cave. For this plot point to work, the priest had to be away from home, but the choice of Jerusalem as a destination felt deliberate. It’s obvious that the creature isn’t an ancient Christian, either – Father Paul point blank tells the audience that the vampire has been there for thousands of years, which means it would predate Christianity. If this were Catholic horror, would the vampiric creature not be lurking under the Vatican? Did it have to be Jerusalem?

You’ve been reading an excerpt from Unwinnable Monthly Issue 147.