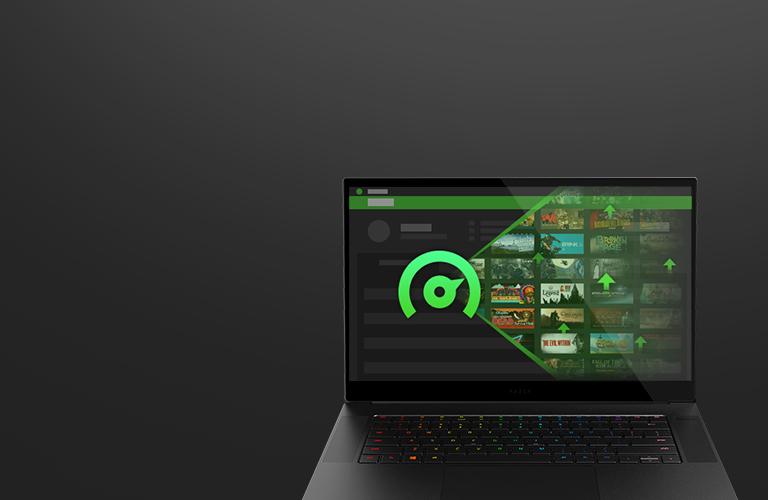 You might have heard something about boosting services in gaming on your travels. These are services whereby skilled players will help you to level in an online game. They may achieve this by working alongside you, or they may do so by playing via your account (with your permission, of course). The boosting industry is booming, and there are many reasons for this. Here are some of the reasons that people decide to use gaming boosting services.

There are lots of great services out there

The gaming boosting industry used to be much less scrupulous than it is now. In today’s gaming scene, though, you’re likely to find lots of boosting services that are completely legit and dependable. As this LepreStore review points out, services like LepreStore have a variety of payment methods available and lots of games to choose from, which is a far cry from the days when payment methods were sketchy and only certain games were supported.

If you want to experience some of the best games 2021 had to offer, then you’ll need a robust online presence in that game. Sometimes, this can be difficult to achieve, which is why people turn to boosting services. It’s hard to establish a place for yourself in games that can be simultaneously insanely competitive and unbalanced, and boosters can help to offset that problem somewhat.

Sometimes, people turn to booster services because they’ve been away from multiplayer titles like Destiny 2 for a while. The game they return to isn’t the one they remember, and it’s much harder to get a foothold, so they decide to ask a booster to help them achieve max level so that they can experience the endgame raids and PvP events that they used to love so much.

It used to be the case that if a game boosting service was unscrupulous, players had no recourse but to hope that word-of-mouth would put paid to that particular service’s prevalence in the industry. Now, however, reviews of services, as well as sites like Trustpilot, mean that you can easily pick the best boosting service and you don’t need to worry about being scammed.

Players might feel they are below the rank they deserve

There’s a concept in multiplayer gaming known as “Elo hell”. If a game uses the Elo system of matchmaking, in which players are pitched against one another according to similar rank, then accusations of being “stuck in Elo hell” will often arise, in which players feel frustrated because they can’t climb the multiplayer ladder due to poor-quality teammates or situations. Boosters can alleviate this to a degree, helping people to climb to the Elo they feel they deserve (although they will, of course, then have to maintain this position).

These are just some of the reasons that people feel they might want to use booster services for games. Of course, there are plenty of other reasons that could be personal to each individual gamer, but these are some of the most common situations. Boosting is controversial, and isn’t necessarily the right decision for you, so make sure you do extensive research before you decide to opt for a boosting service.