Wheel of time is one of the biggest and famous fantasy novels in the world. The fans of the fantasy series received an early Christmas present by Amazon this year as their favorite book was finally brought to the small screen. They were waiting for more than 20 years for this moment and now it is finally here! Who would’ve thought that WoT would be one of the big new players in the epic fantasy battle on TV? 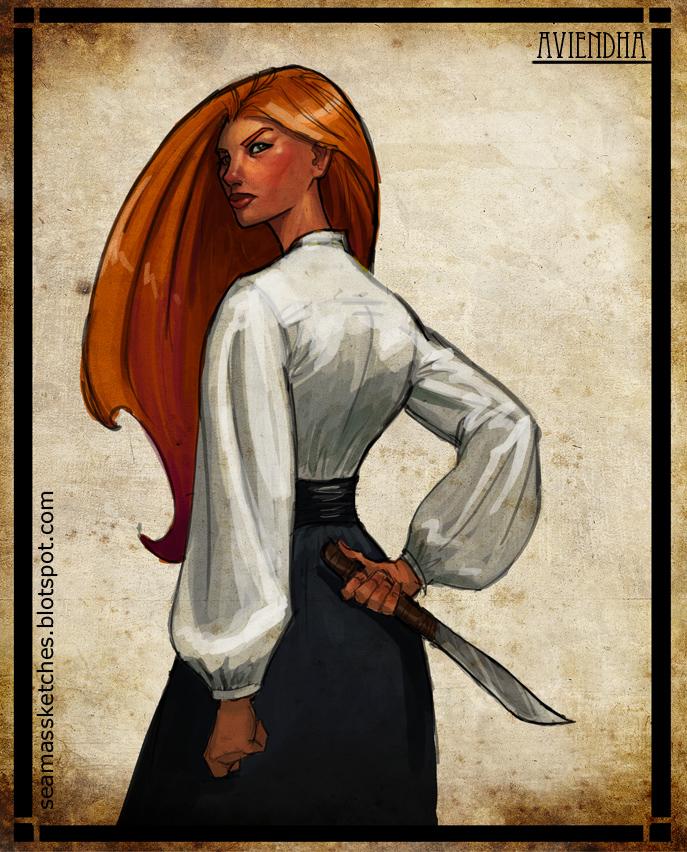 Information about the first season

The television rights fight for Wheel of Time was won by Amazon and the ecranisation was released through Amazon Prime Video. The first episode aired on November 19th and it was met with a lot of joy and hope by the fans. The first season of the show will have a total of 8 episodes with the season finale airing on the 24th of December.

Wheel of Time showrunner Rafe Judkins said in the past that the TV version of Wheel of Time will be slightly different in many ways than the books. The sheer length of the books (a total of 14 books) will make it impossible for the ecranisation of the story to go at the same pace as the books as it would take a remarkably long time to present the story as detailed as we see it in the books that we all know and love.

Season one ran us through some of the key characters and storylines that the first book of the series – The Eye of The World, provides. Meanwhile, some things from the 2nd book (The Great Hunt) were also implemented and that left the fans wondering how exactly will the pacing go for the seasons to come.

Story, casting, and news for season 2

The 2nd season of the show was already confirmed by Amazon and it should air sometime in late October or November 2022! We will have yet to see more of our favorite fantasy characters and their battle to defeat the Dark One! Fans of the show will be undoubtedly pleased with the casting as well as we have a variety of experienced and new faces on the small screen:

SPOILER ALERT! Season one shows the story of the Aes Sedai named Moiraine Damodred in her quest to locate the reincarnation of Lews Therin Thelamon, also known as The Dragon Reborn. Moiraine’s search brought her to the secluded mountain village of Two Rivers and while she was hoping to find one person who holds the One Power, she ended up finding five young villagers who could potentially be the Dragon Reborn. While she does eventually find out who the Dragon Reborn amongst them is, we are hoping that season 2 of the story will shine a bit more light on the essence of the Dragon Reborn and his importance in the foretold battle against the Dark one!

It’s a Beautiful Year to Stay Inside